The October issue contains 22 pages of news, nearly 35 stories, exclusive to BusinessF1 readers. They are news stories about what is really happening in Formula One rather than a re-hashing of press releases.  The issue explores the feud between Gordon Murray and Steve Nichols and the extraordinary and tortuous ins and outs of a feud that has stretched over three decades.   There is an interview with Prince Khalid the father of the Saudi Arabian Grand Prix which is set to make a stunning debut in Formula One. Michael Masi, the Formula One Technical Delegate comes in for heavy criticism after his handling of the weather situation at the Belgian Grand Prix. Plus, a look back at the dawn of the sponsorship age… and the start of an exclusive three-part serialisation of John Barnard’s biography. 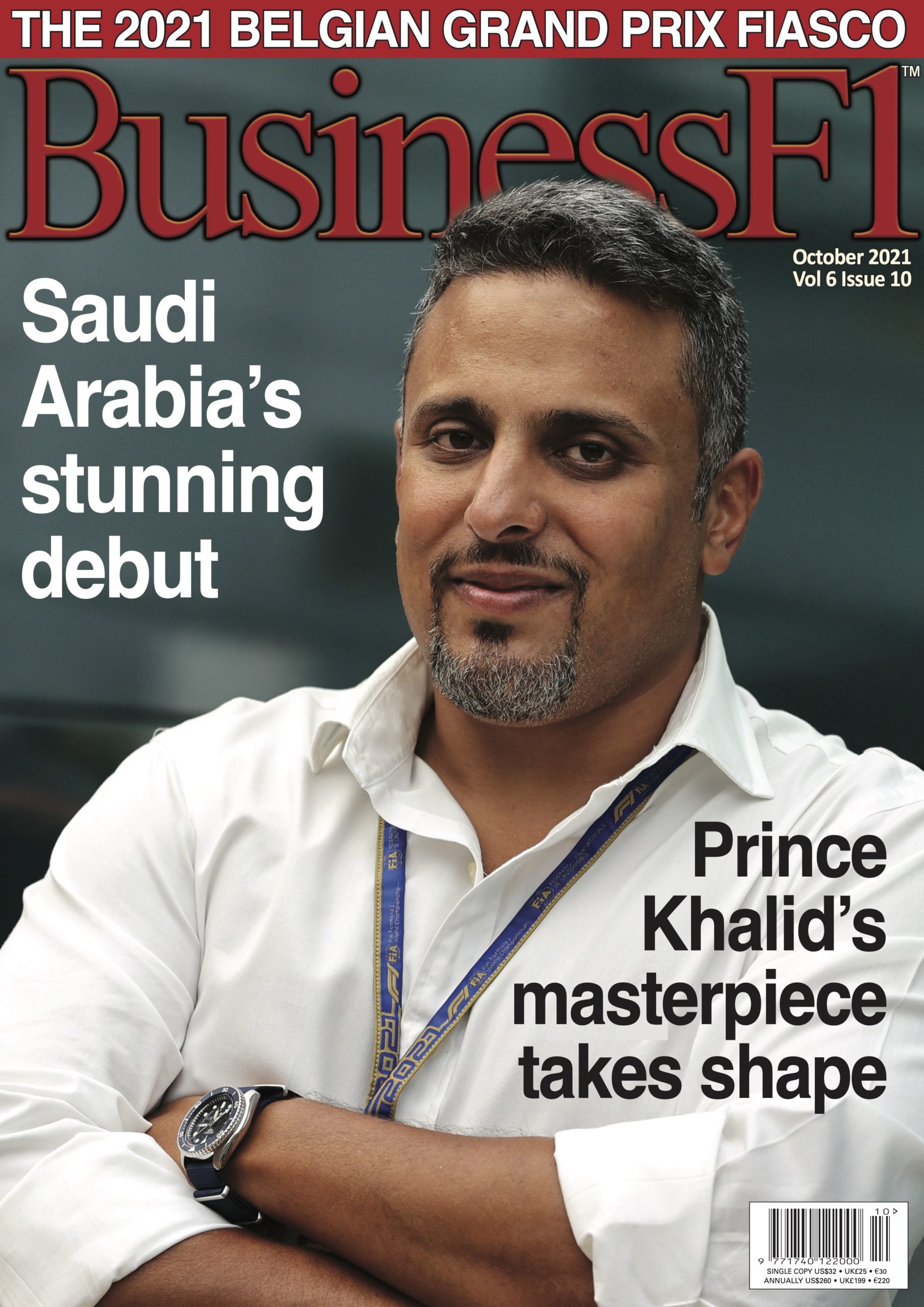 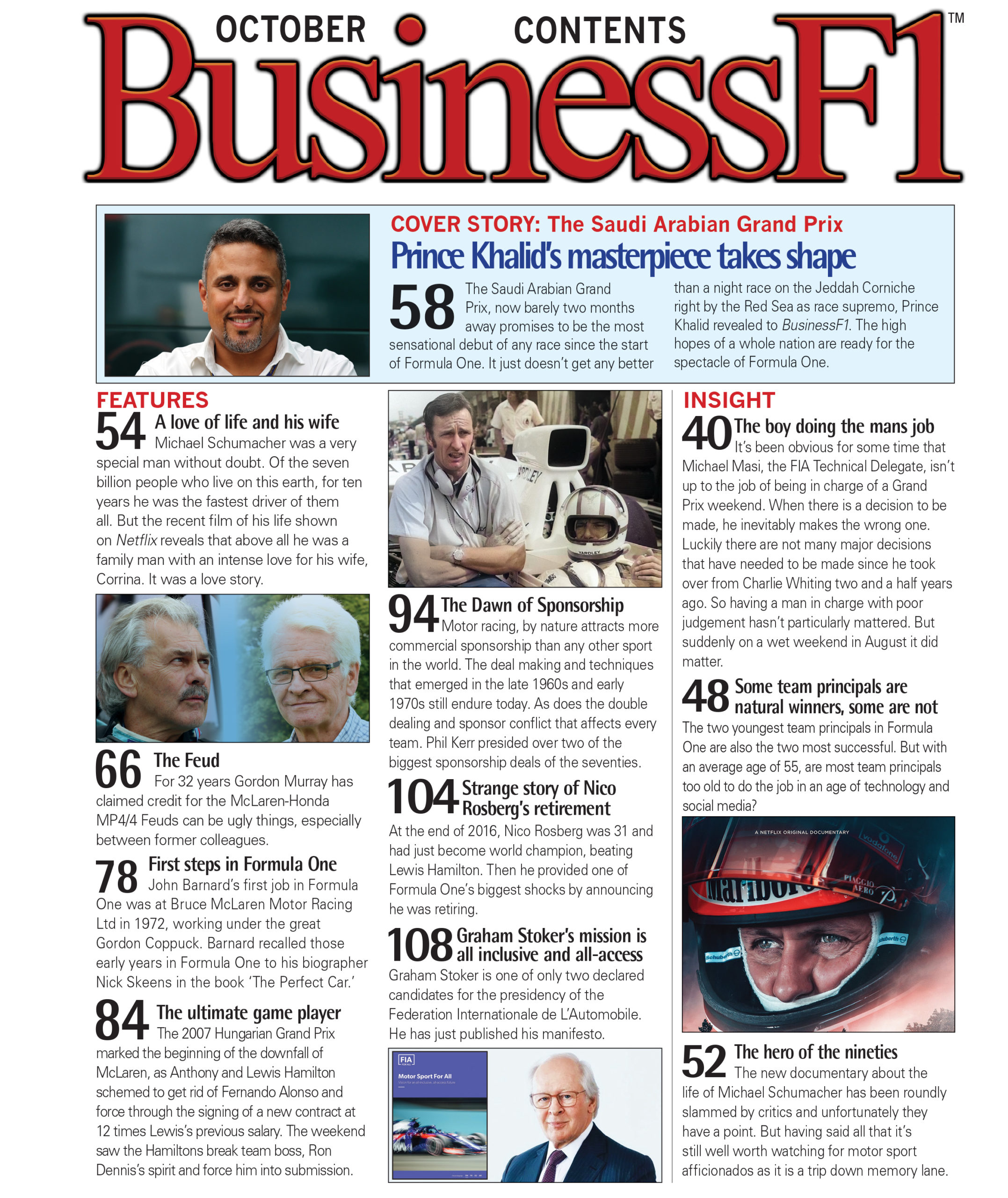 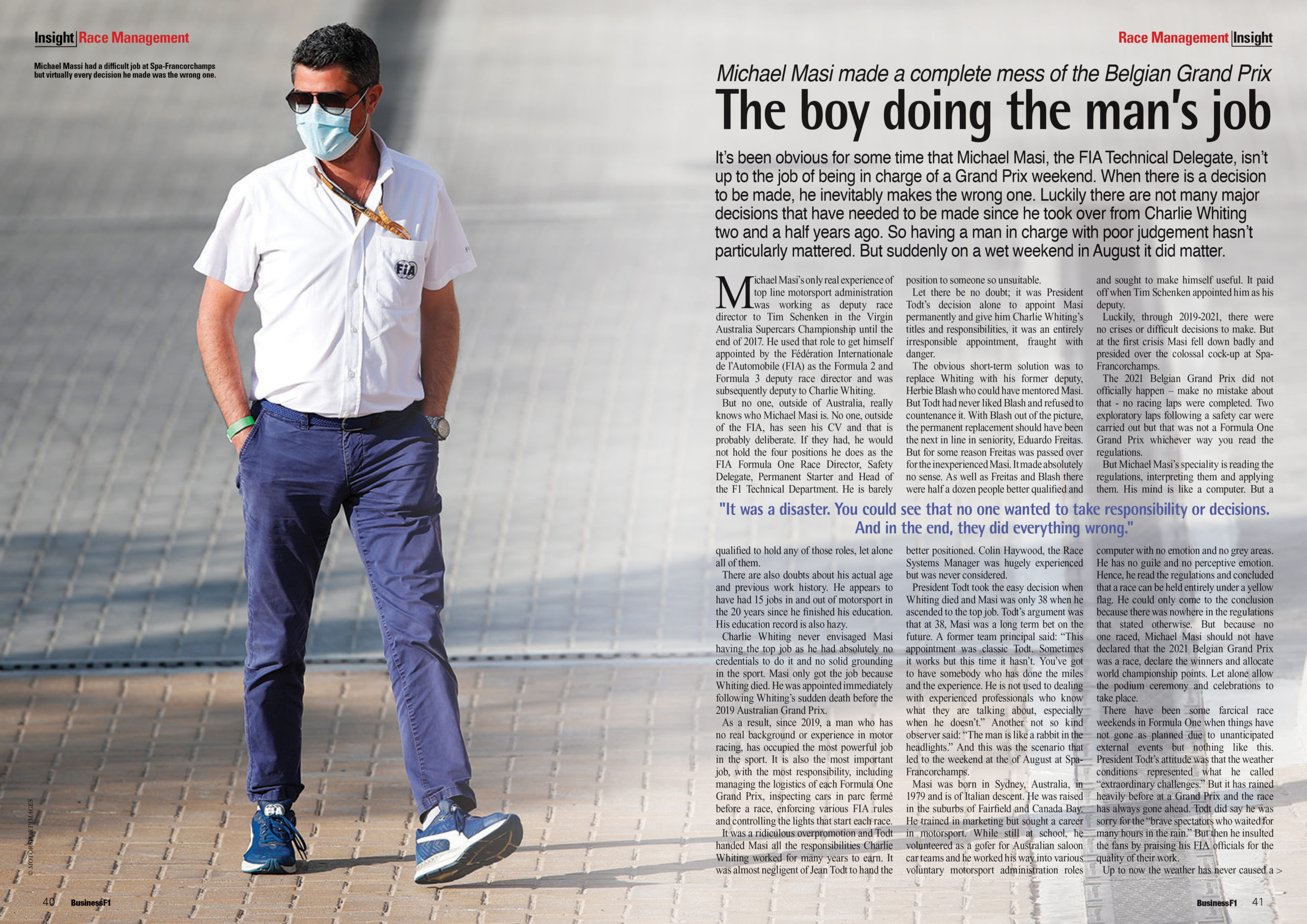 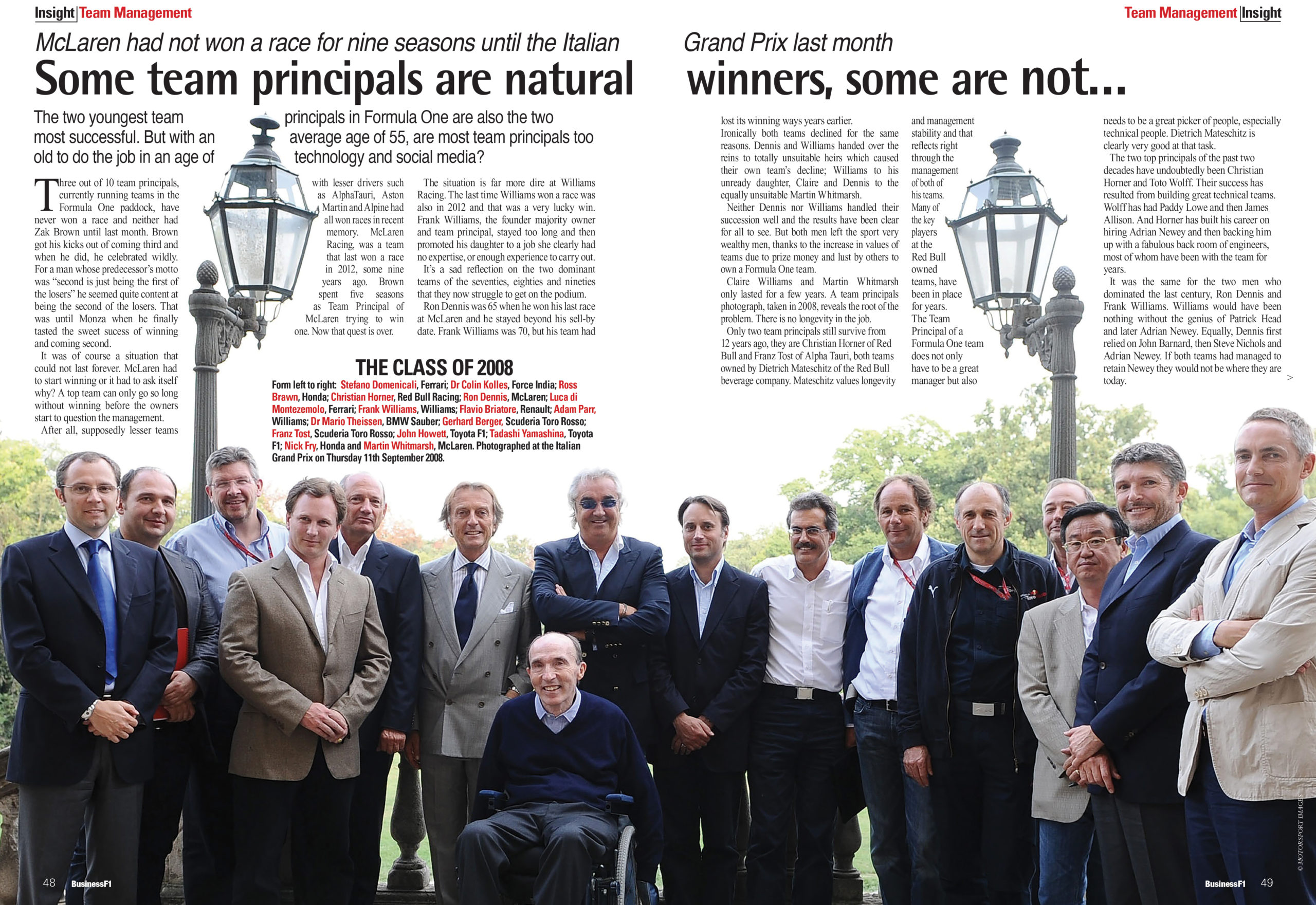 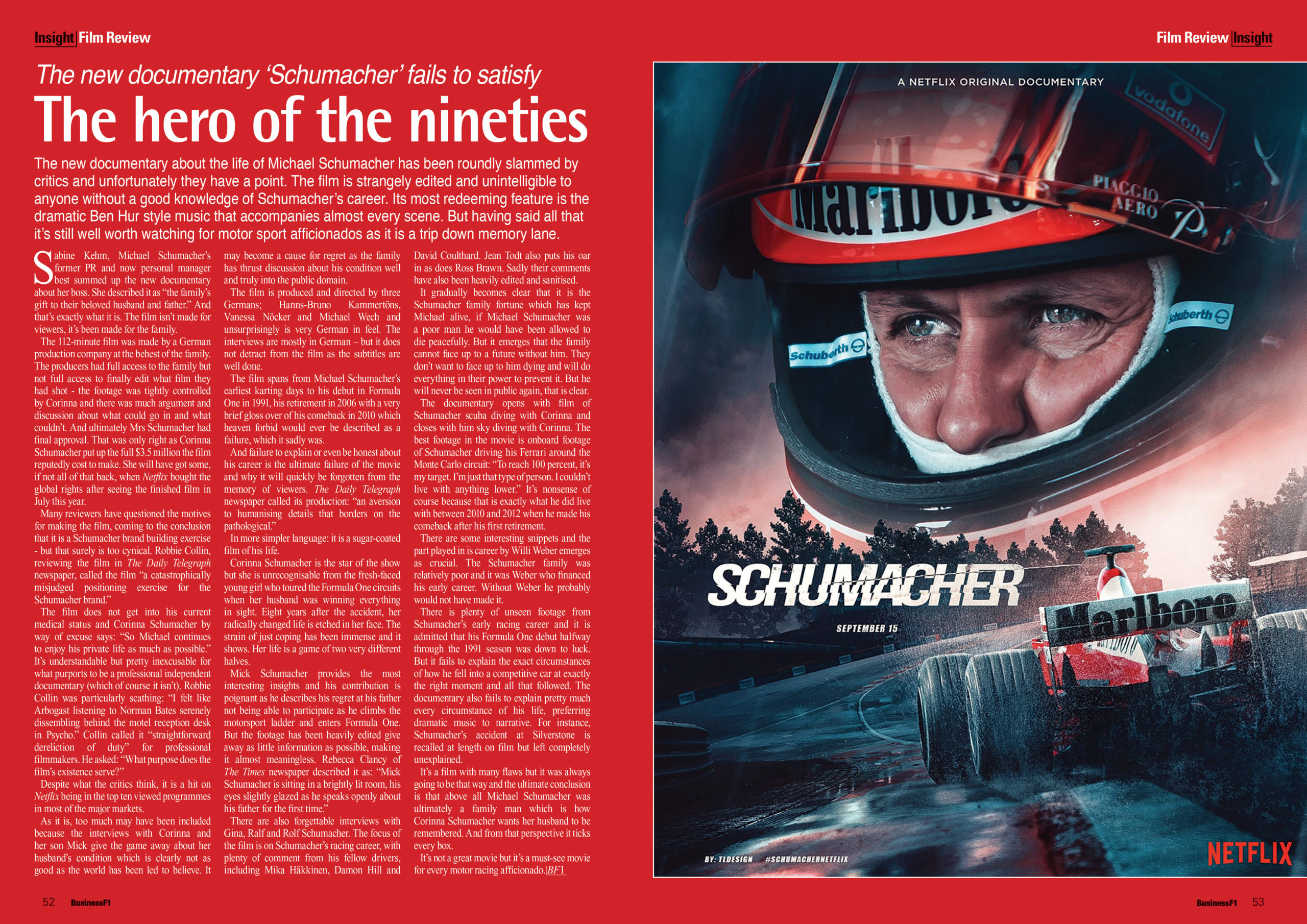 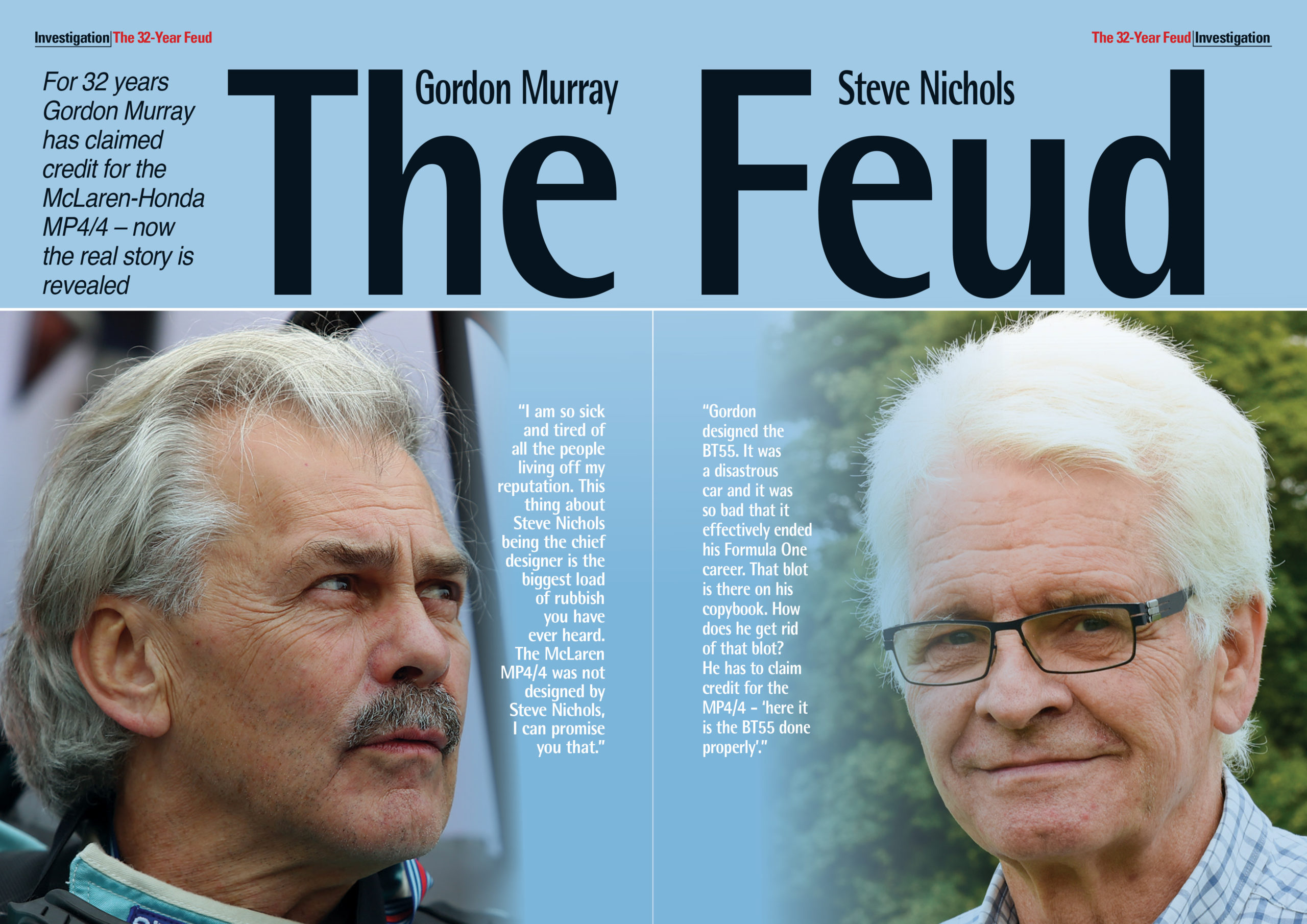 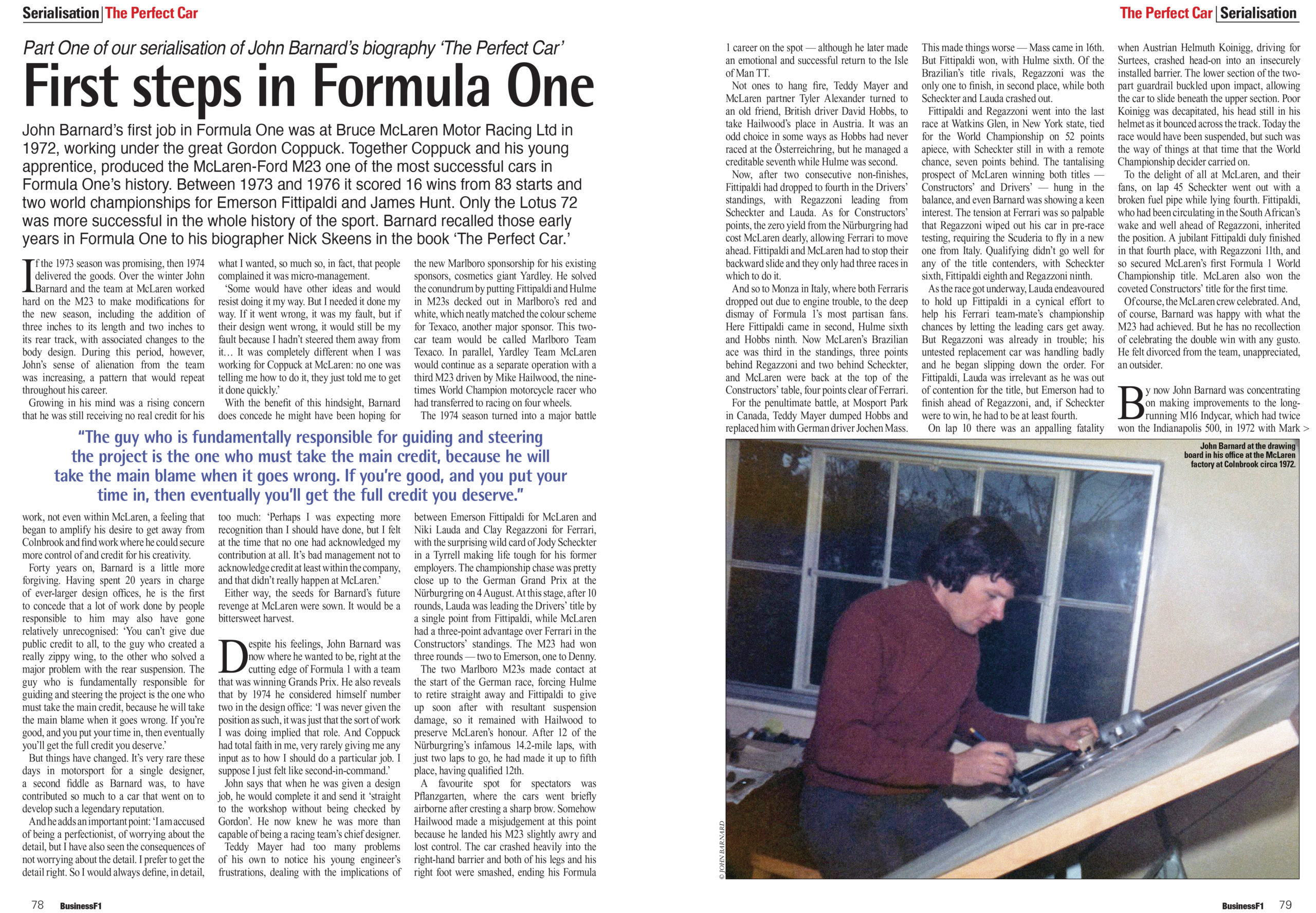 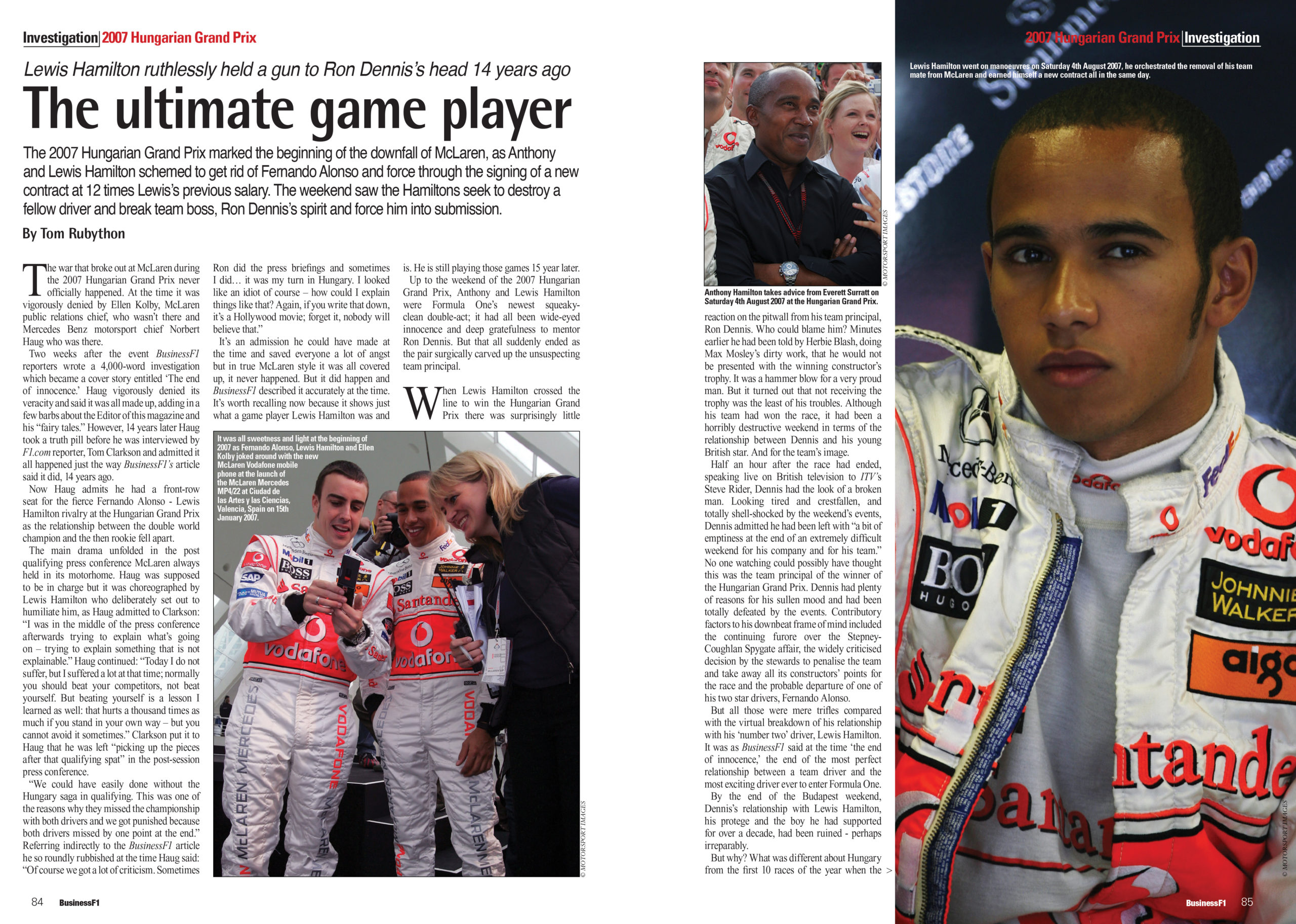 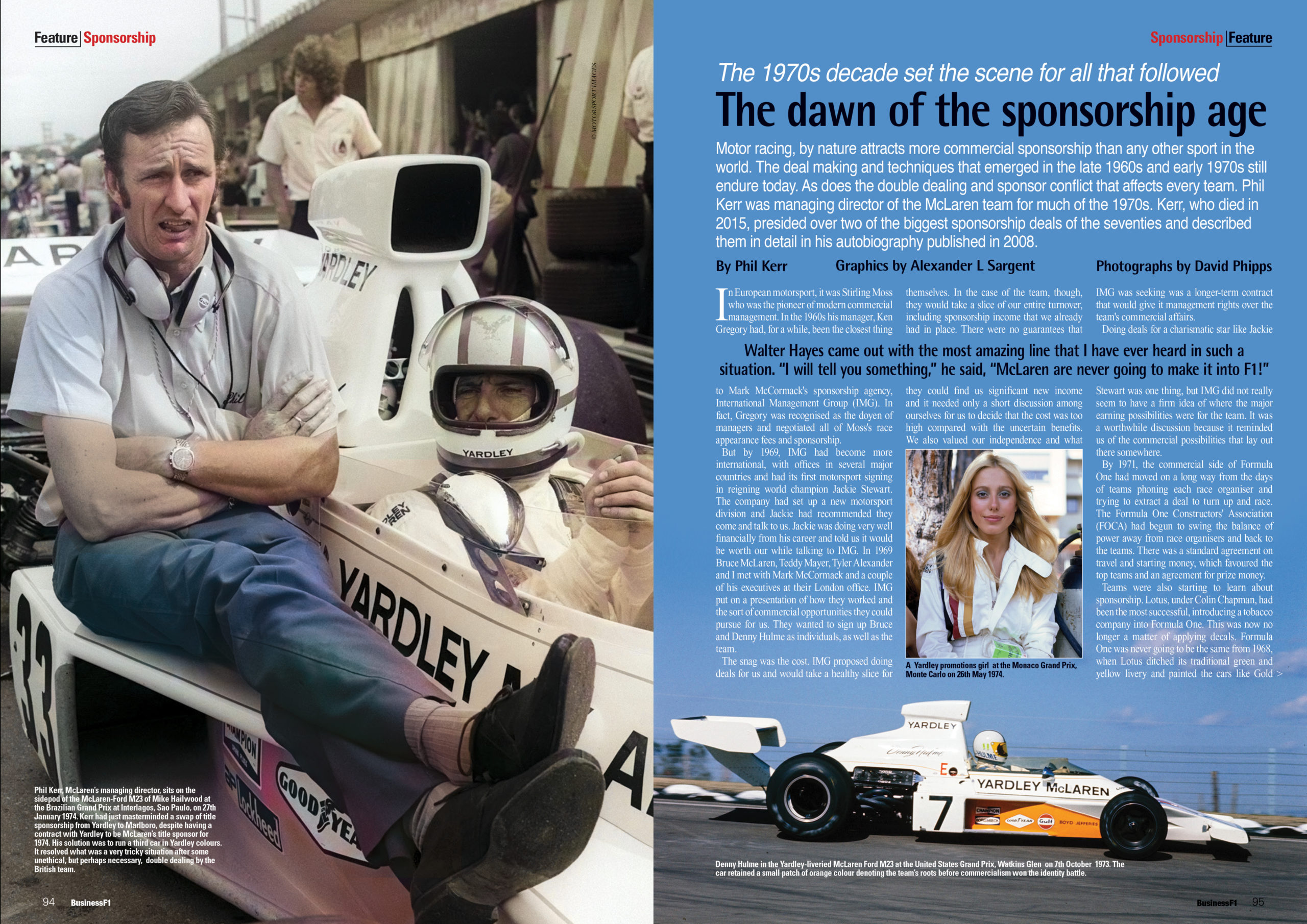 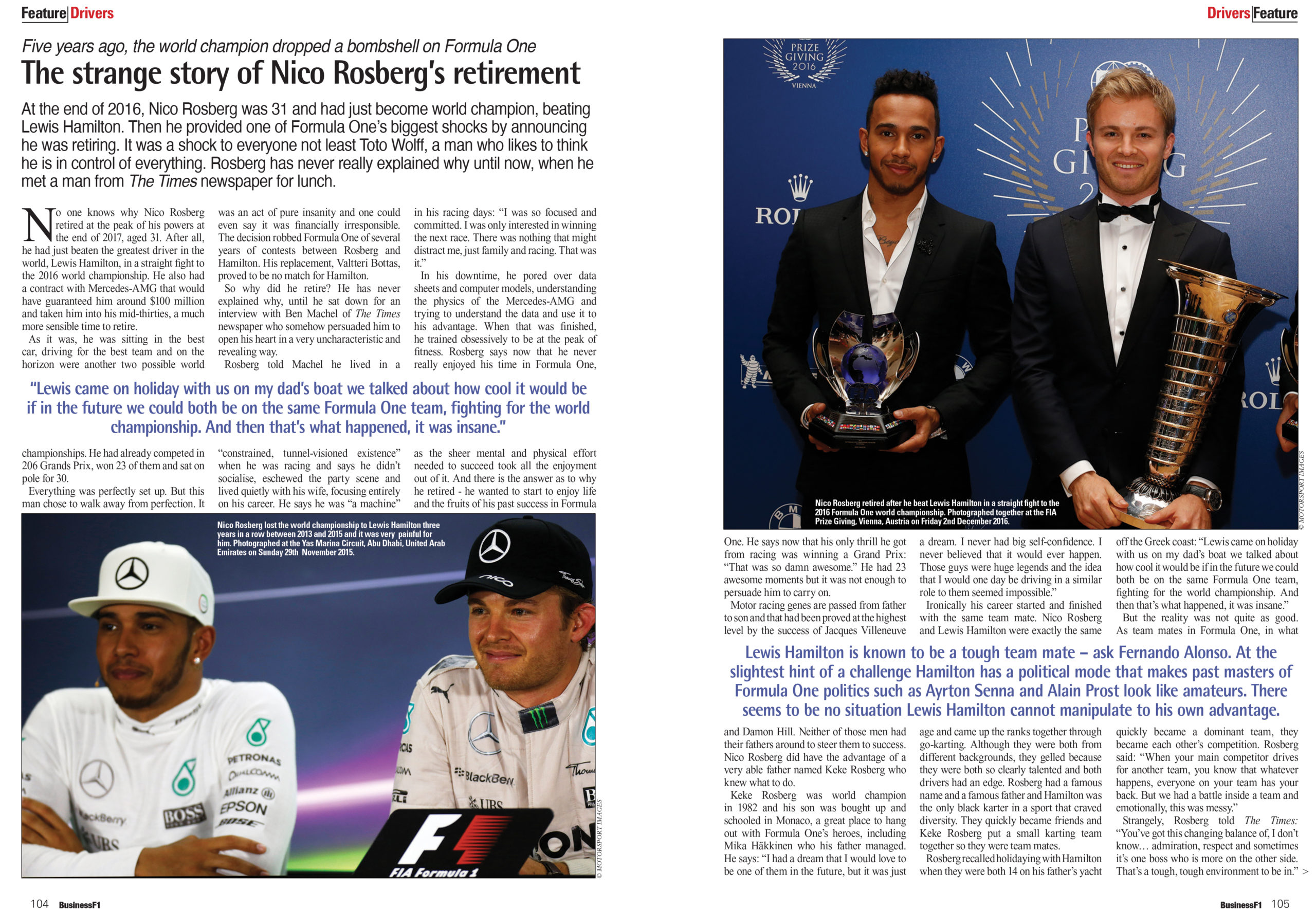 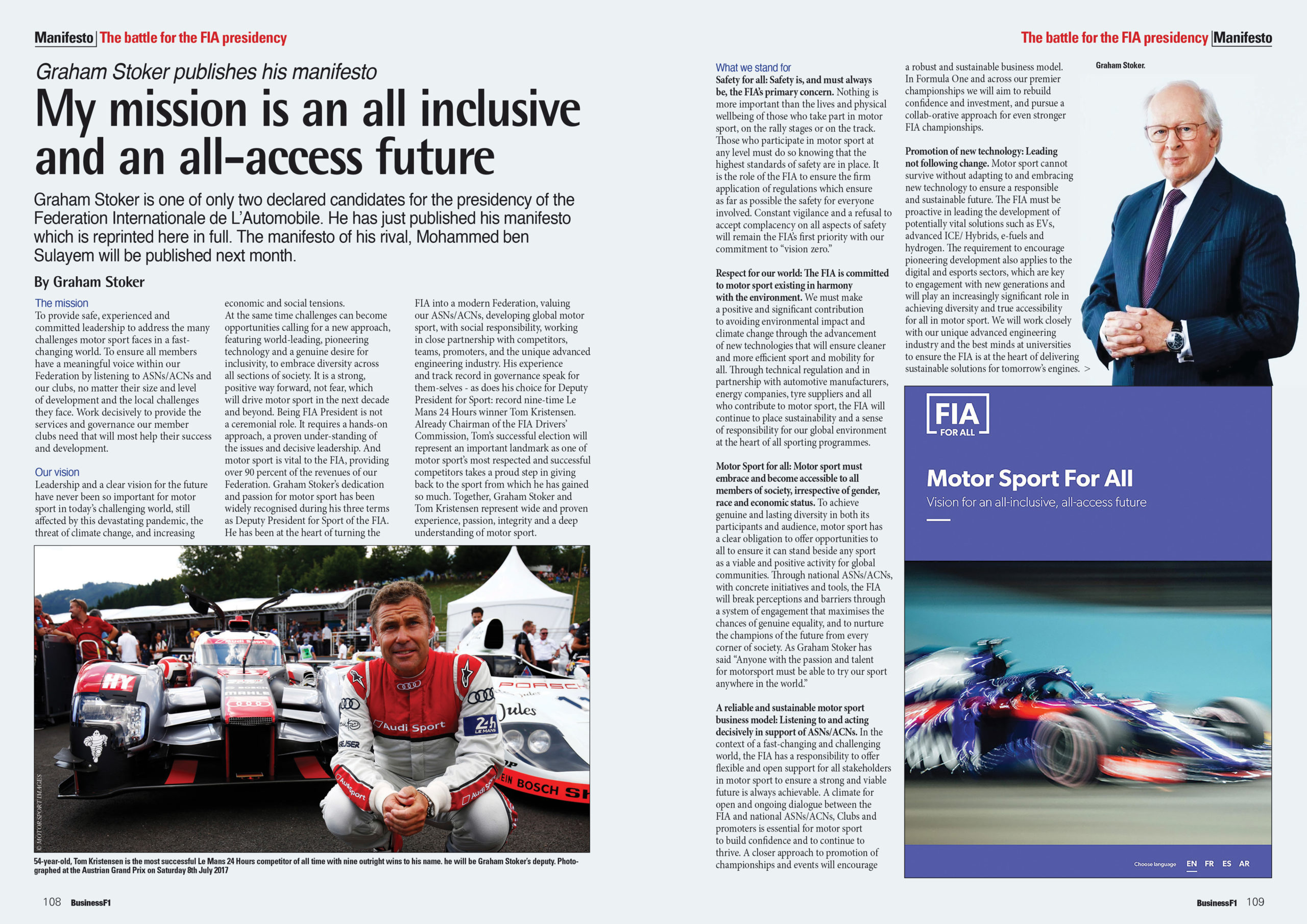