The November issue highlights the impact Andreas Seidl (at McLaren) and FX Demaison (at Williams) have had on Formula One. The McLaren and Williams teams, which were almost dead, have been revived by the two men. We call them the Change Makers and our story tells who they are and how they did it. Also in this issue: team principals are getting older and the next generation is at hand. But who are they and what are their prospects? We go back in time to profile former team owner, Walter Wolf who we call a ‘man of mystery.’ The most important story of the moment is the battle for the FIA presidency between Mohammed ben Sulayem and Graham Stoker. Part two of our serialisation of John Barnard’s biography is entitled ‘Conceiving a carbon car’ arguably the most important technical breakthrough in Formula One history. 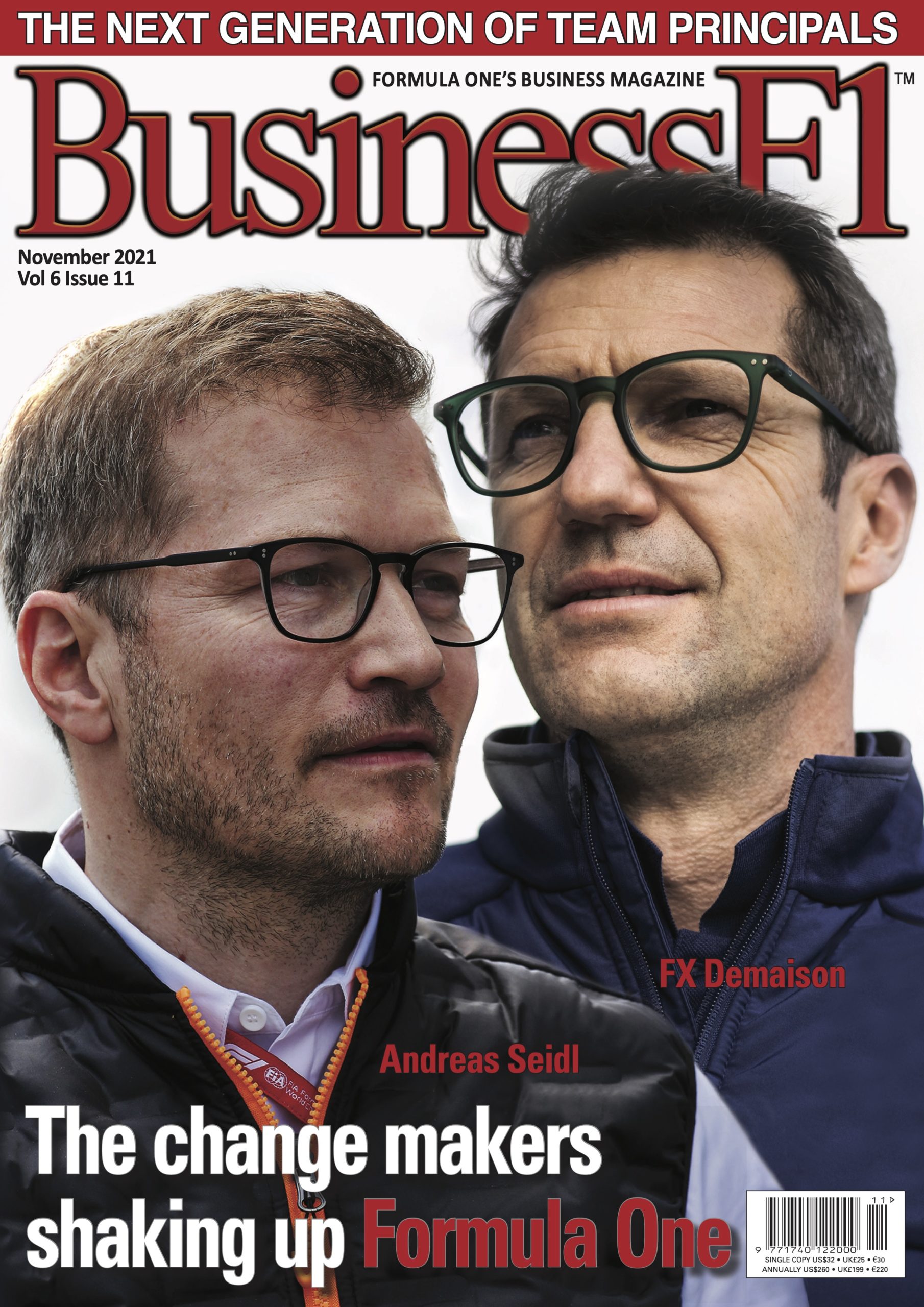 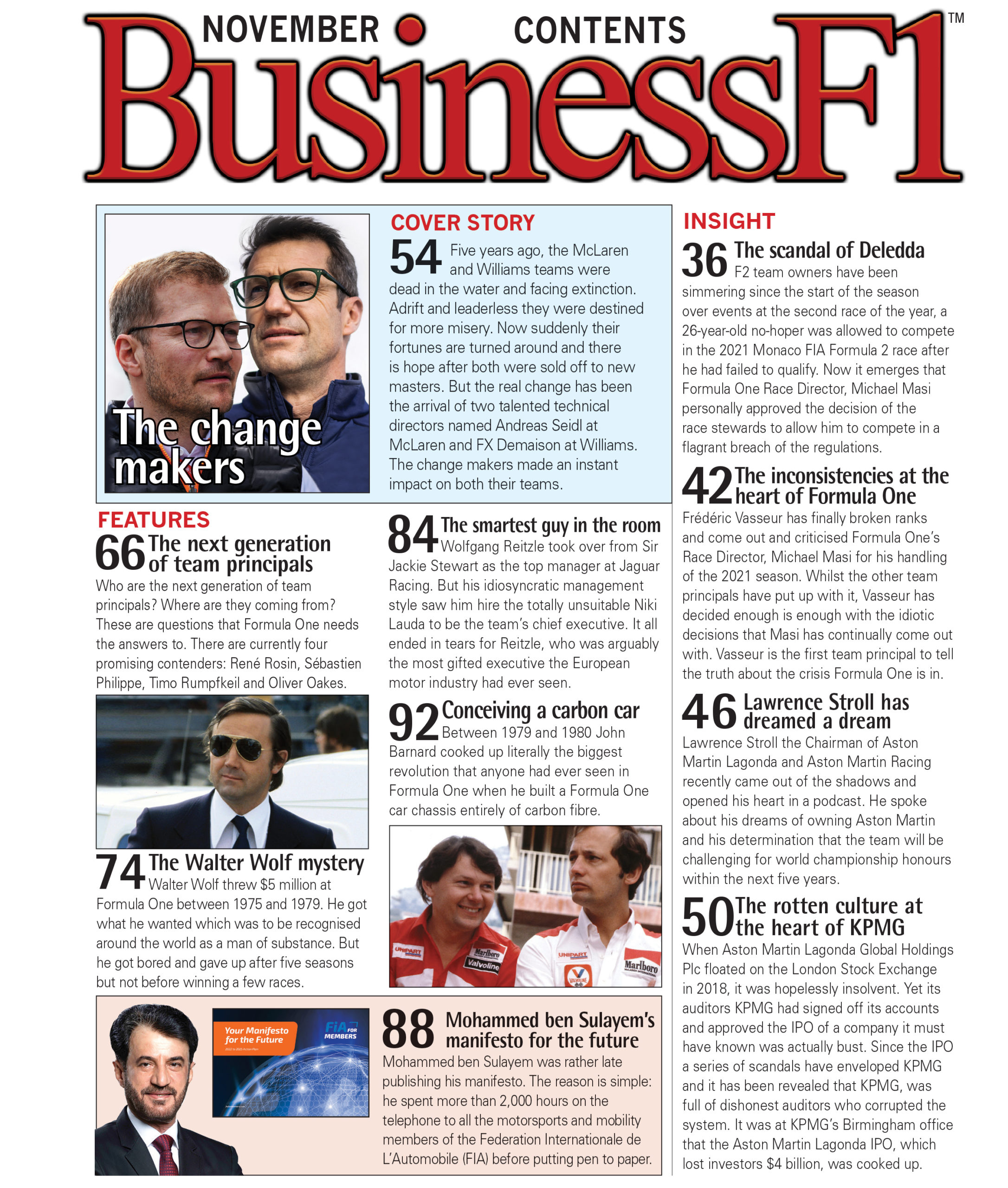 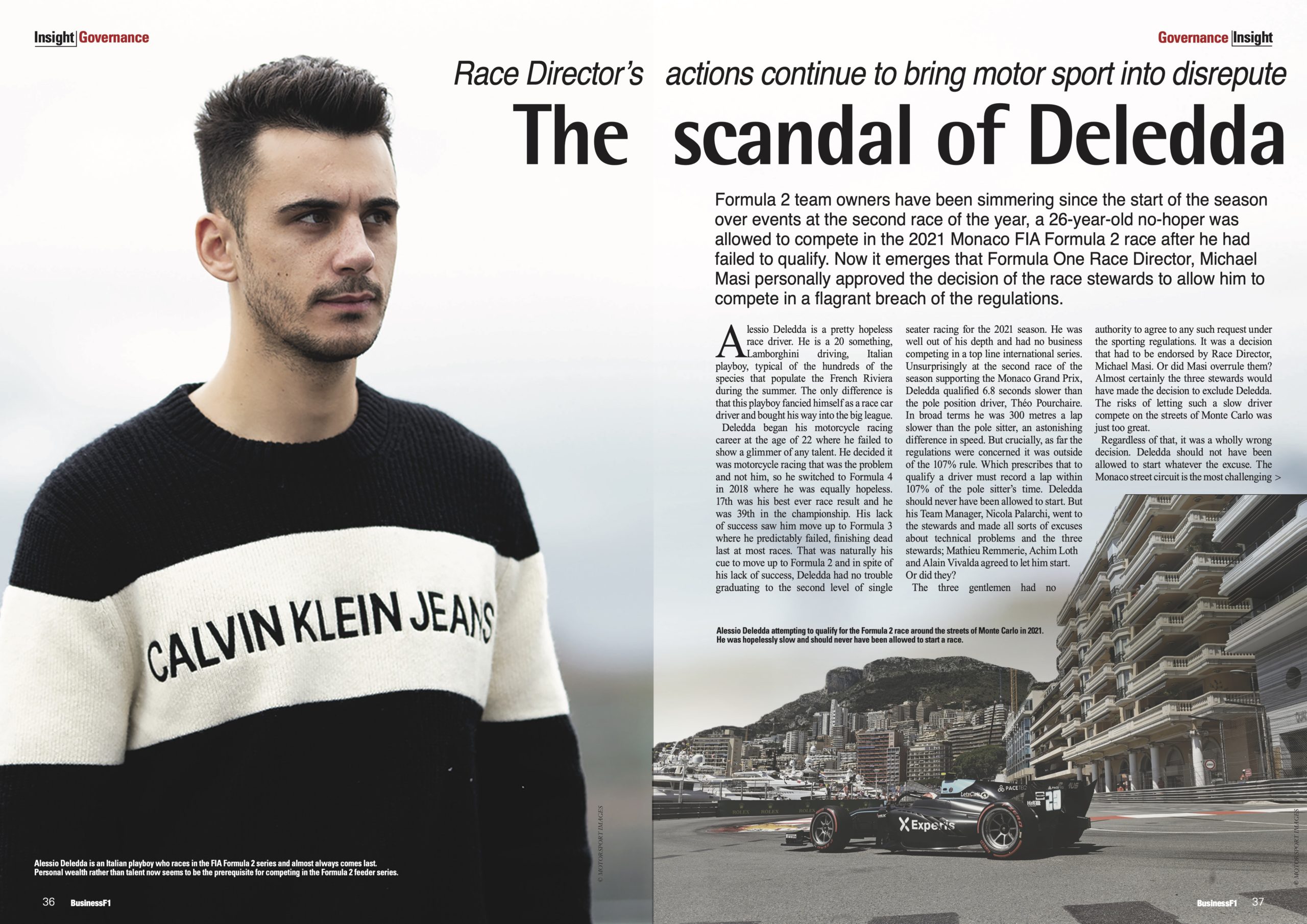 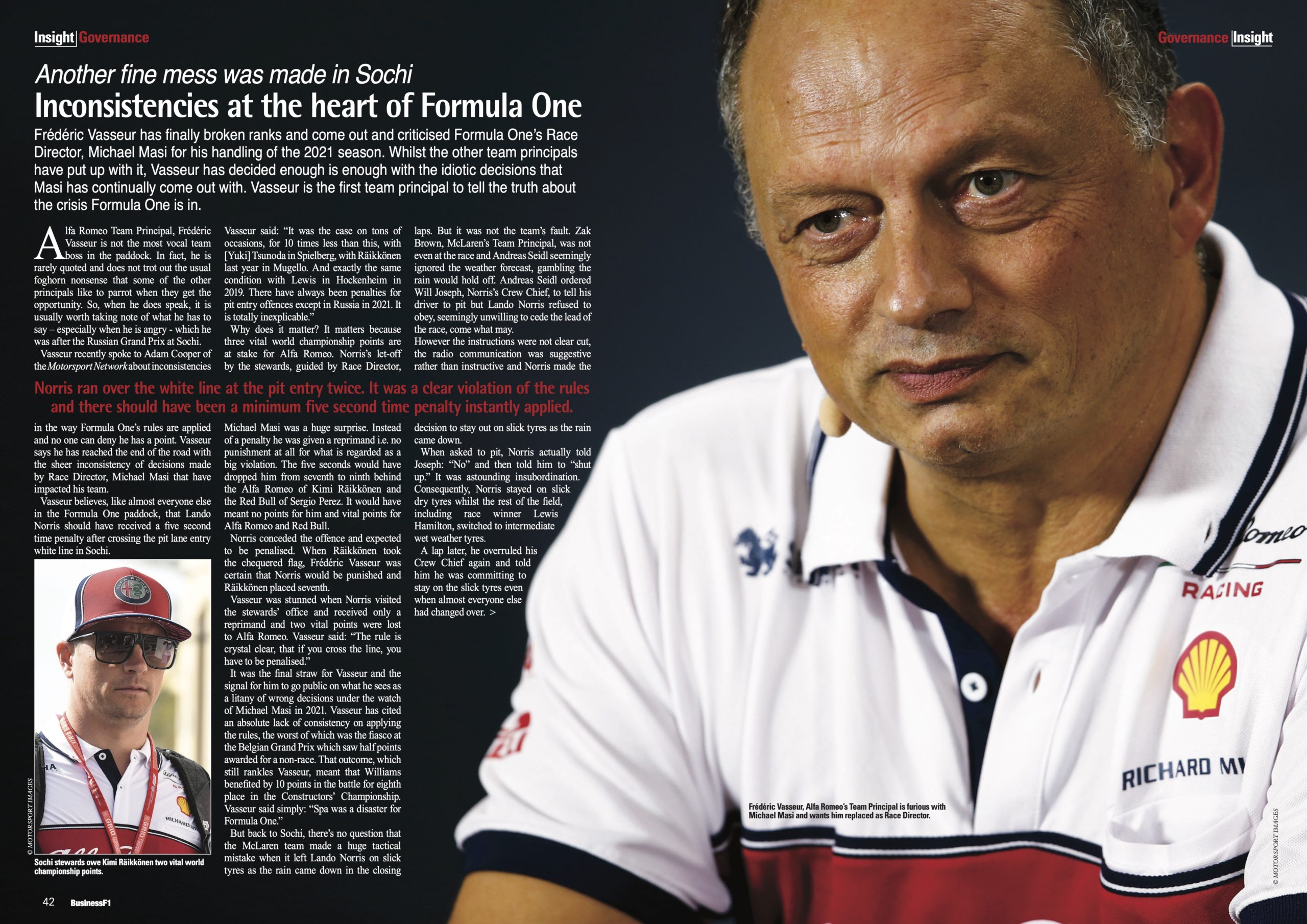 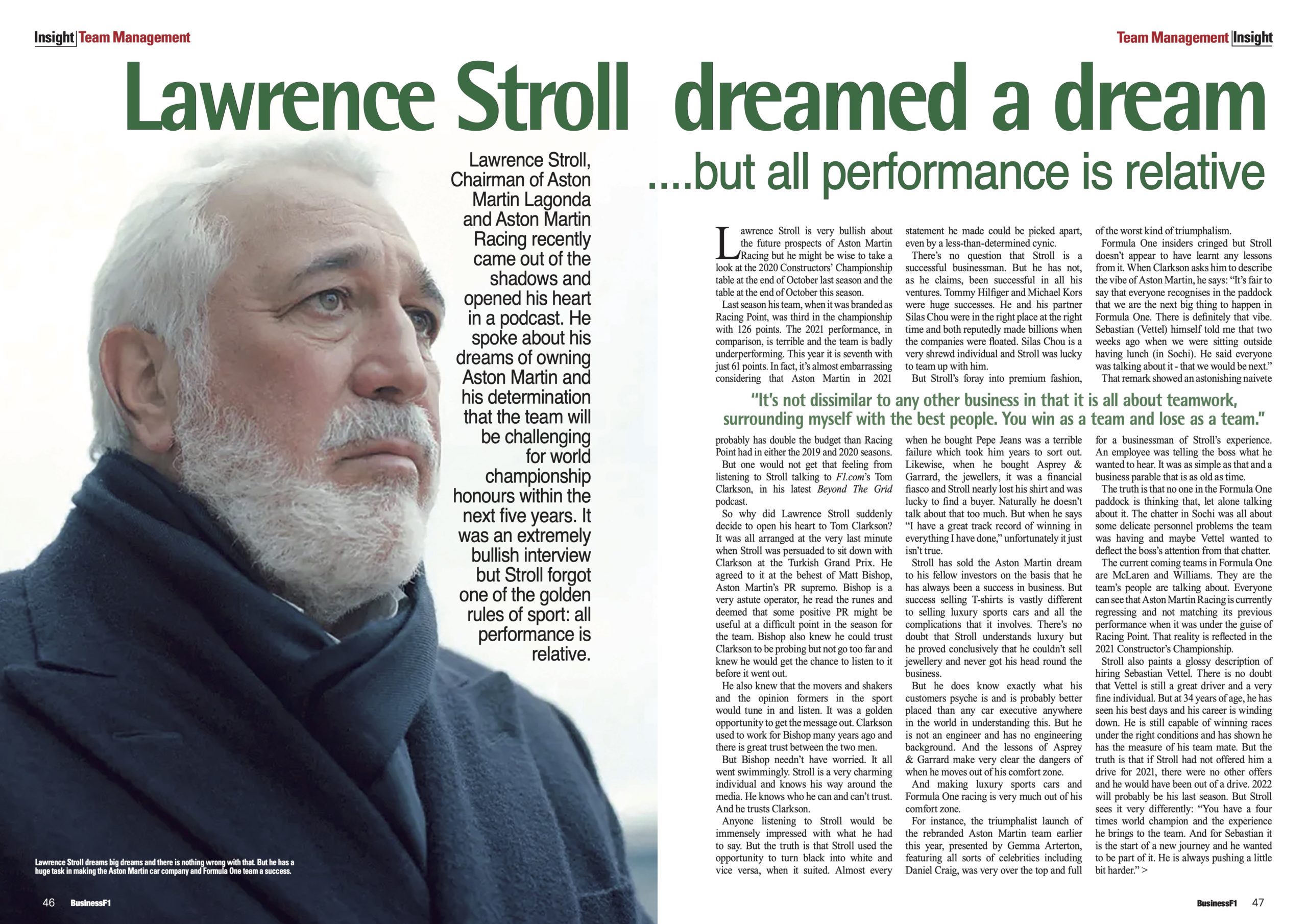 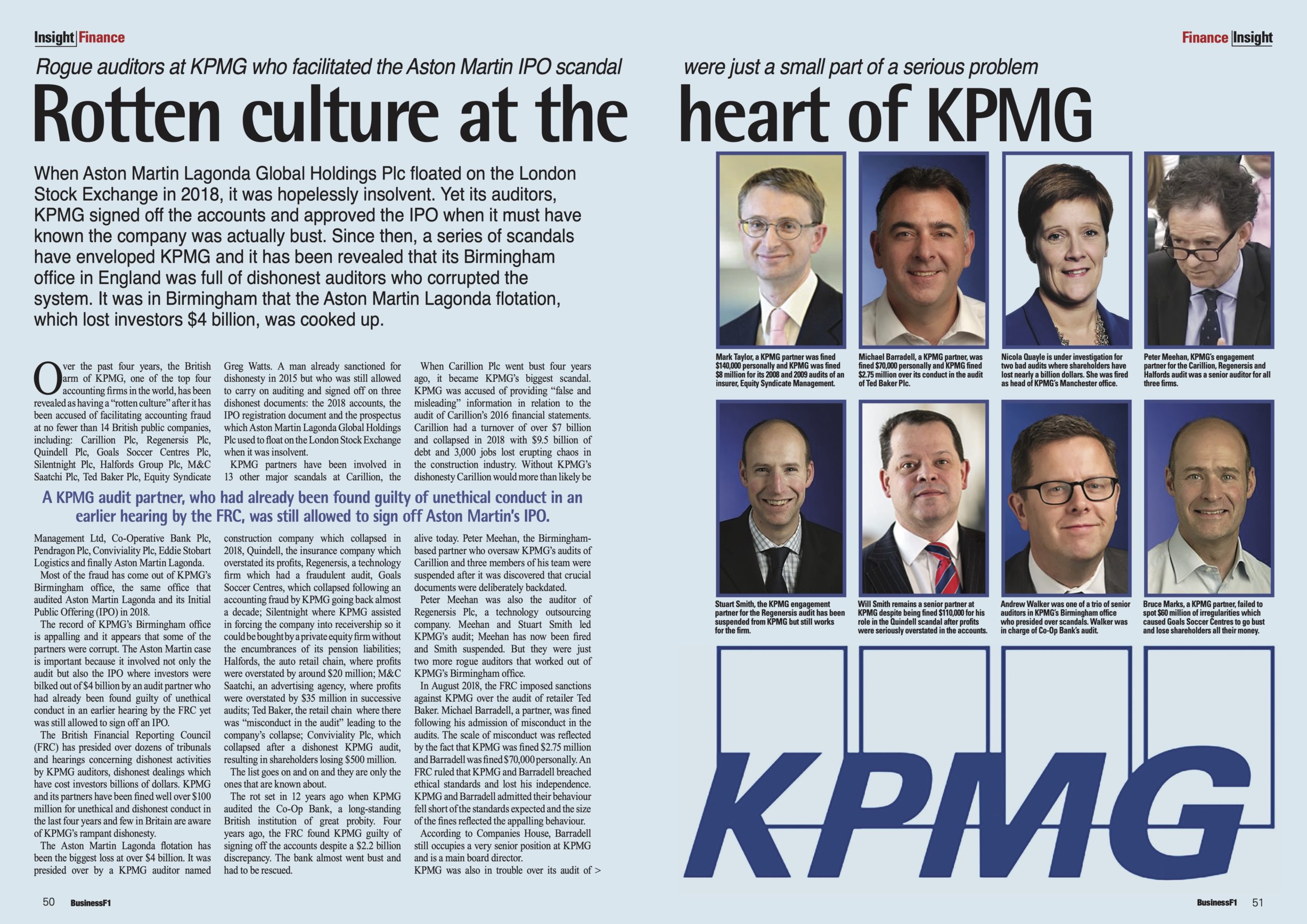 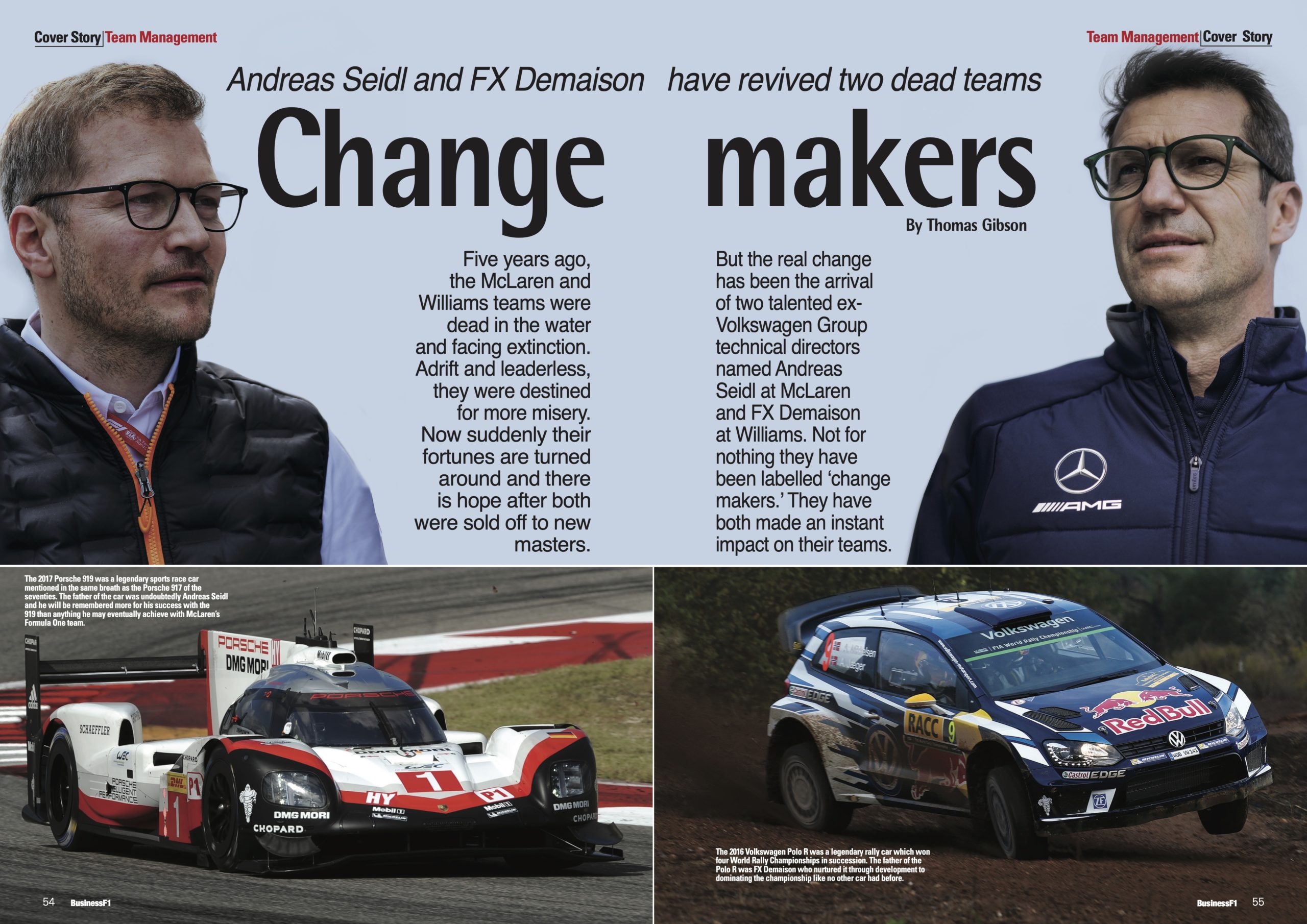 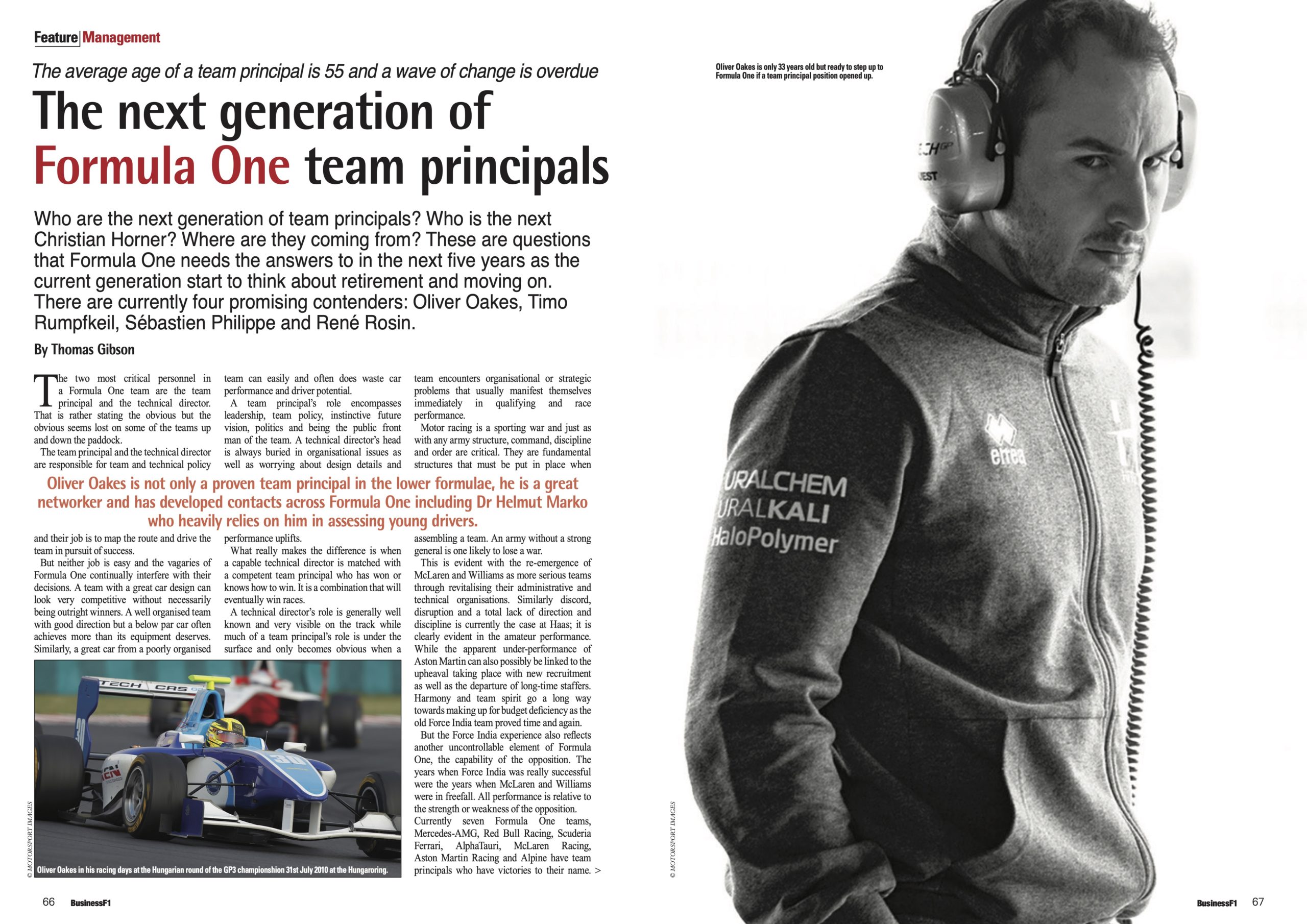 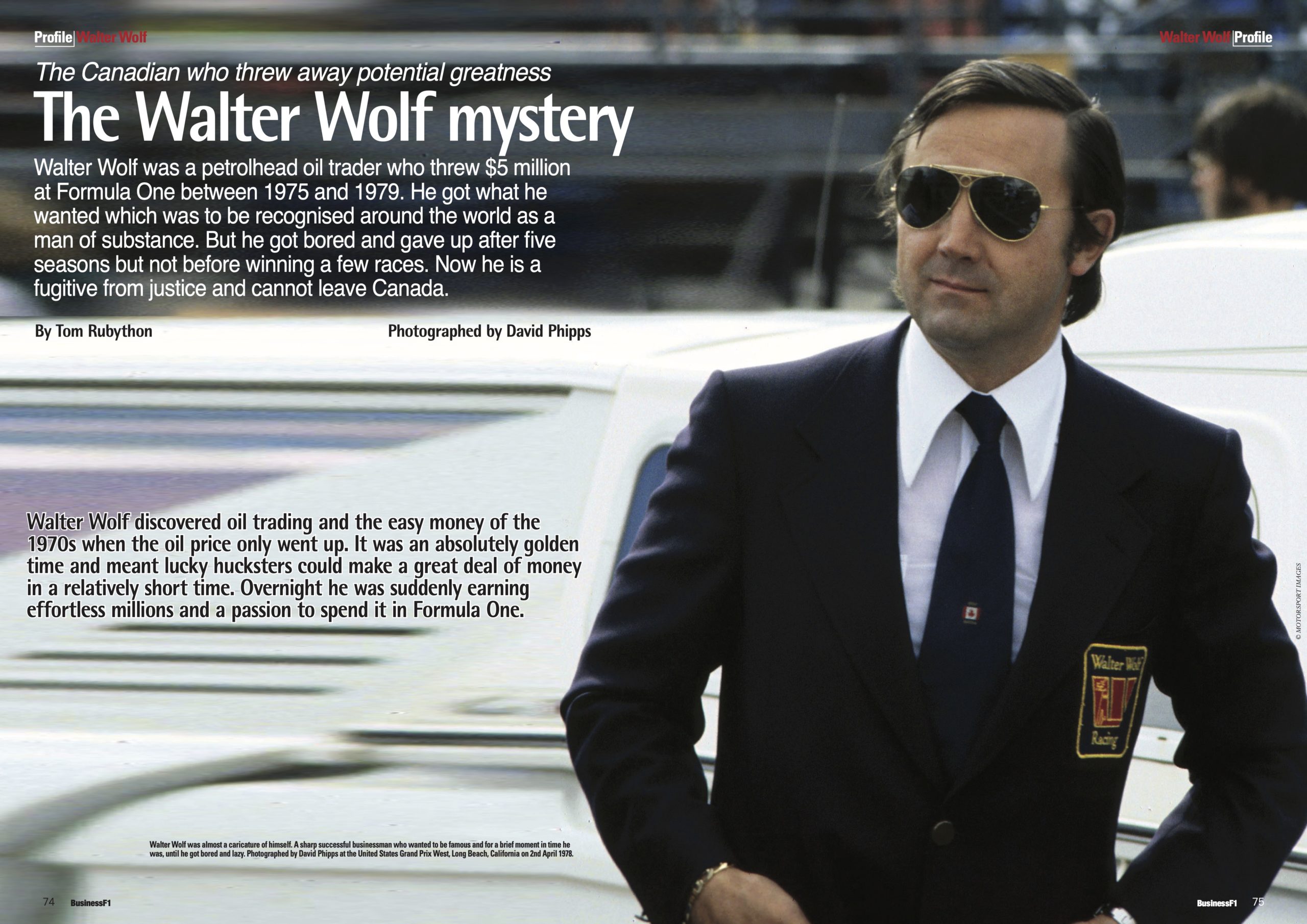 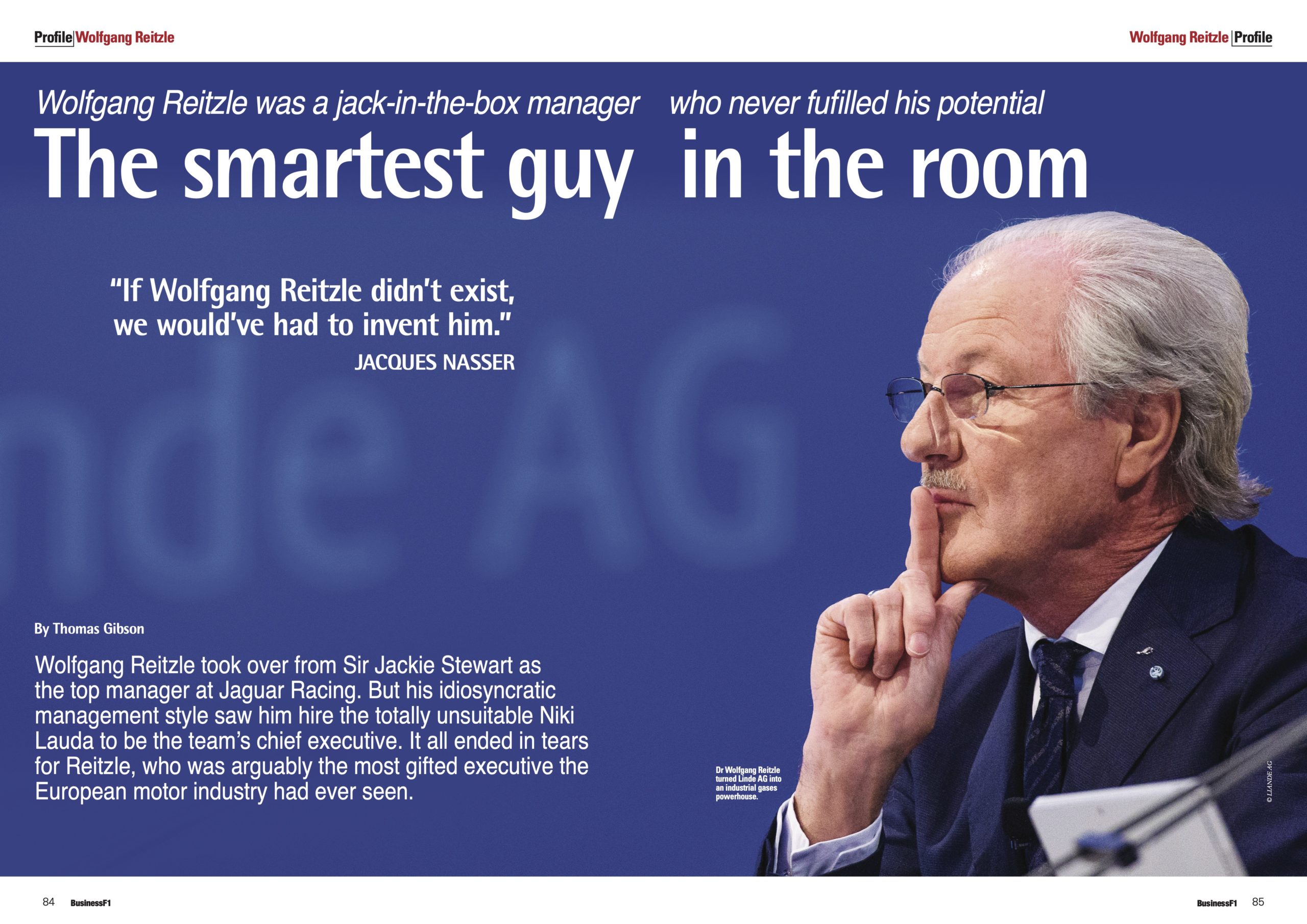 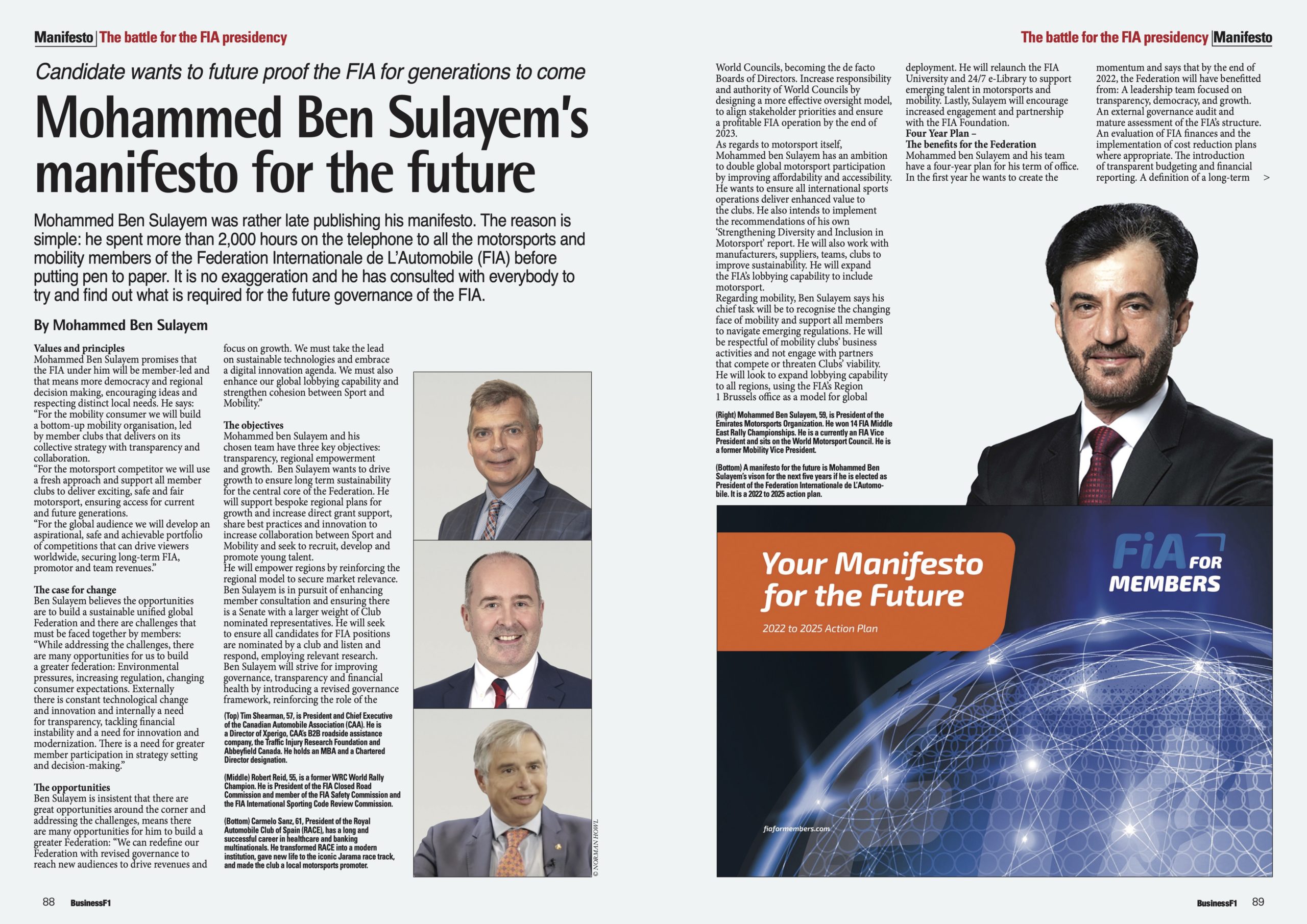 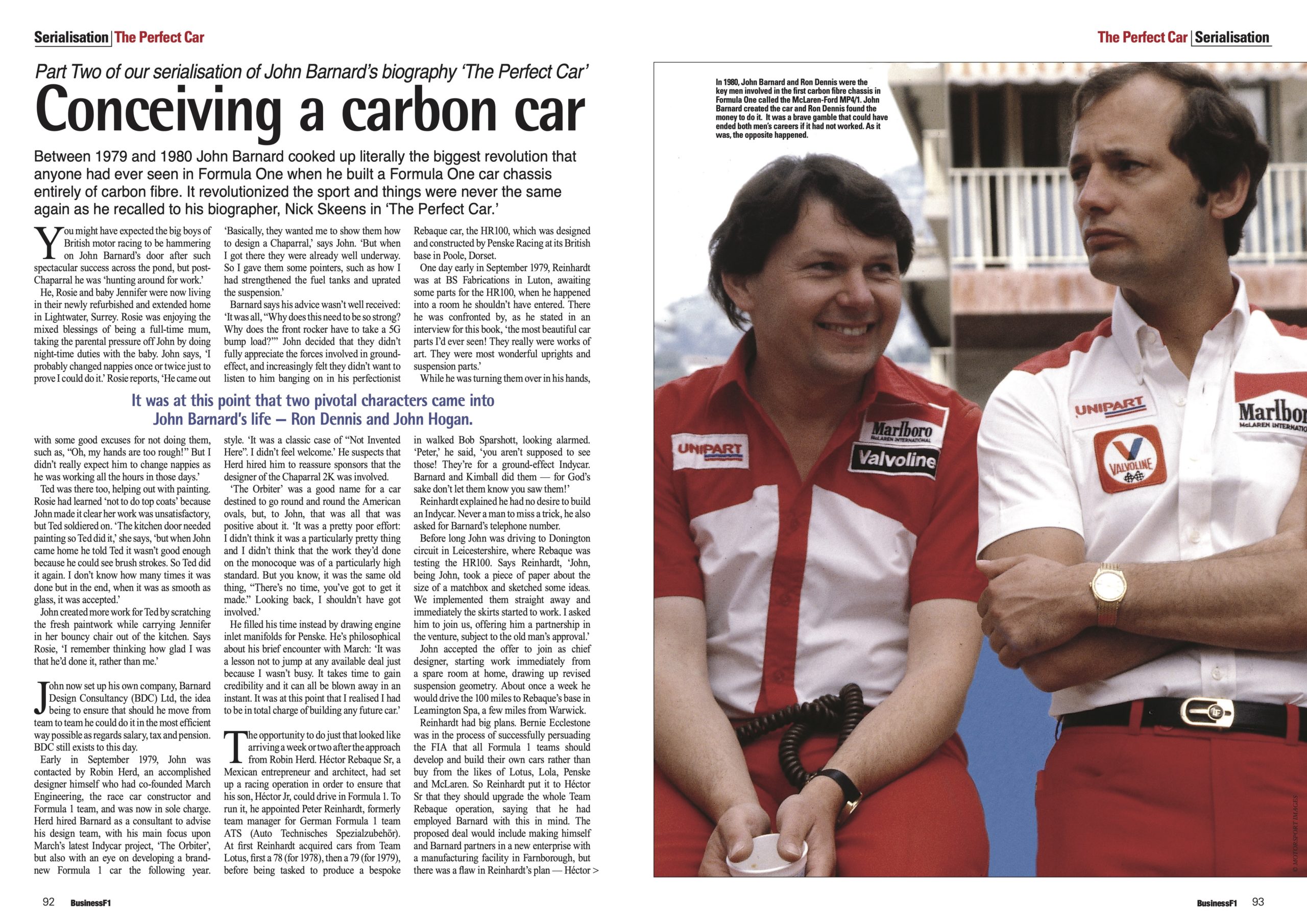