The December issue highlights the perfect racing genes of Max Verstappen’s parents, two of the top race drivers, Jos Verstappen and Sophie Kumpen. We also reprint an interview with Sophie Verstappen from 20 years ago predicating Max’s future when he was just four. More seriously the issue looks in depth at hydrogen gas as the fuel of the future for road cars. It speculates whether a hydrogen fuelled combustion engine should be the future of Formula One. The future of the Monaco Grand Prix is examined along with the ambitions of Liberty Media to force the Monegasques to pay a franchise fee and its strong historical resistance to do so which is now costing Formula One around $50 million a year plus the final instalment of our three-part serialisation of John Barnard’s biography. 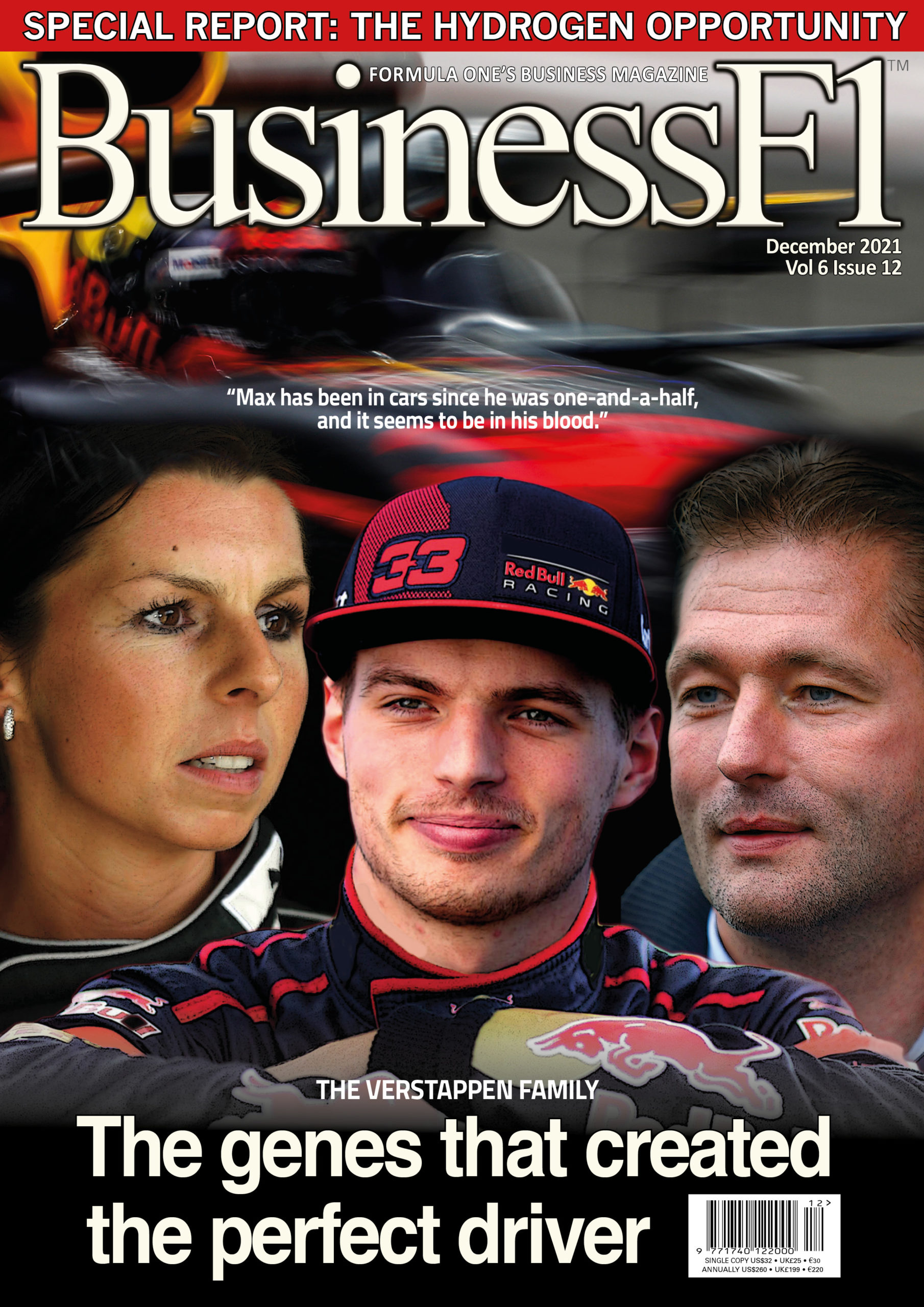 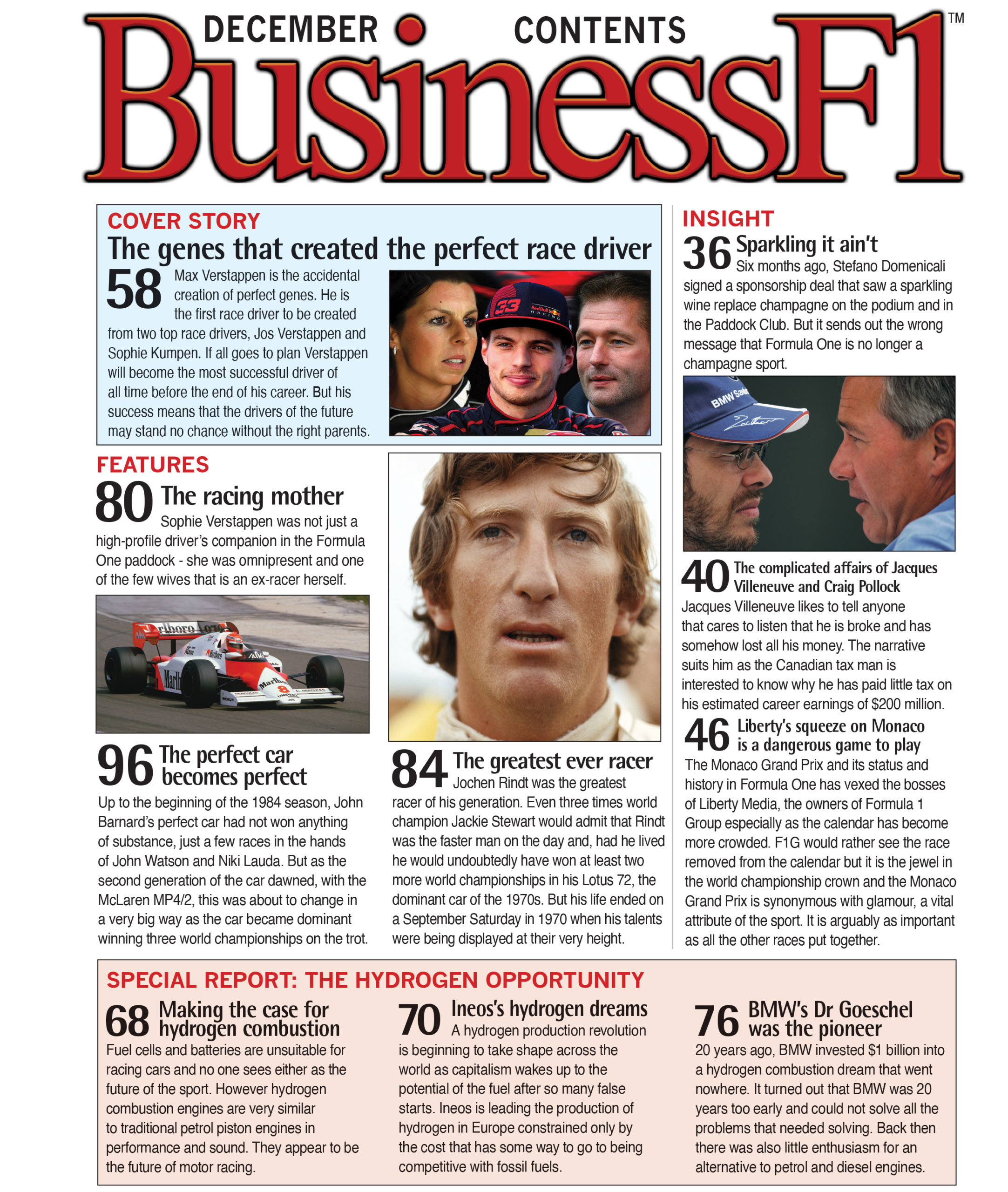 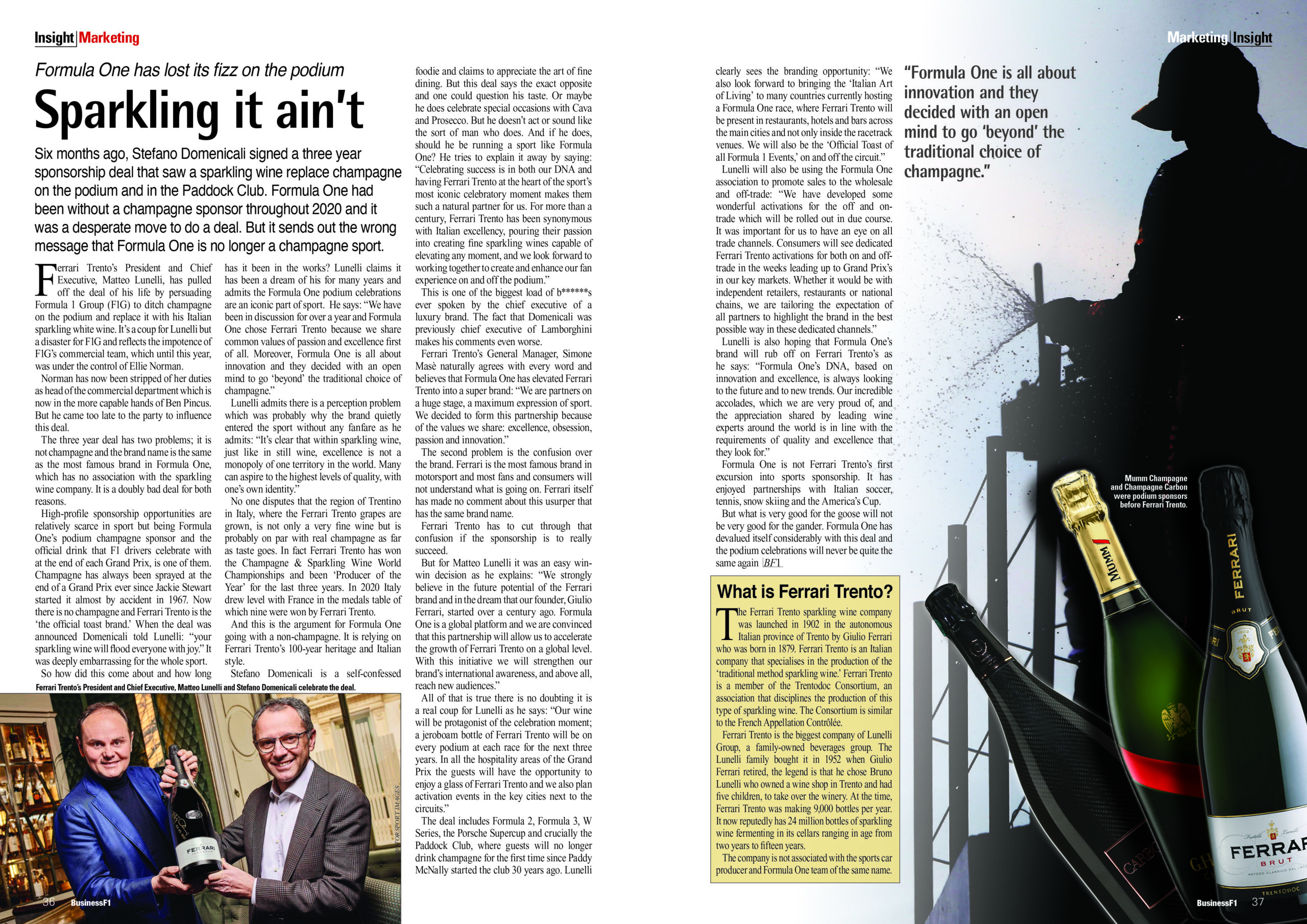 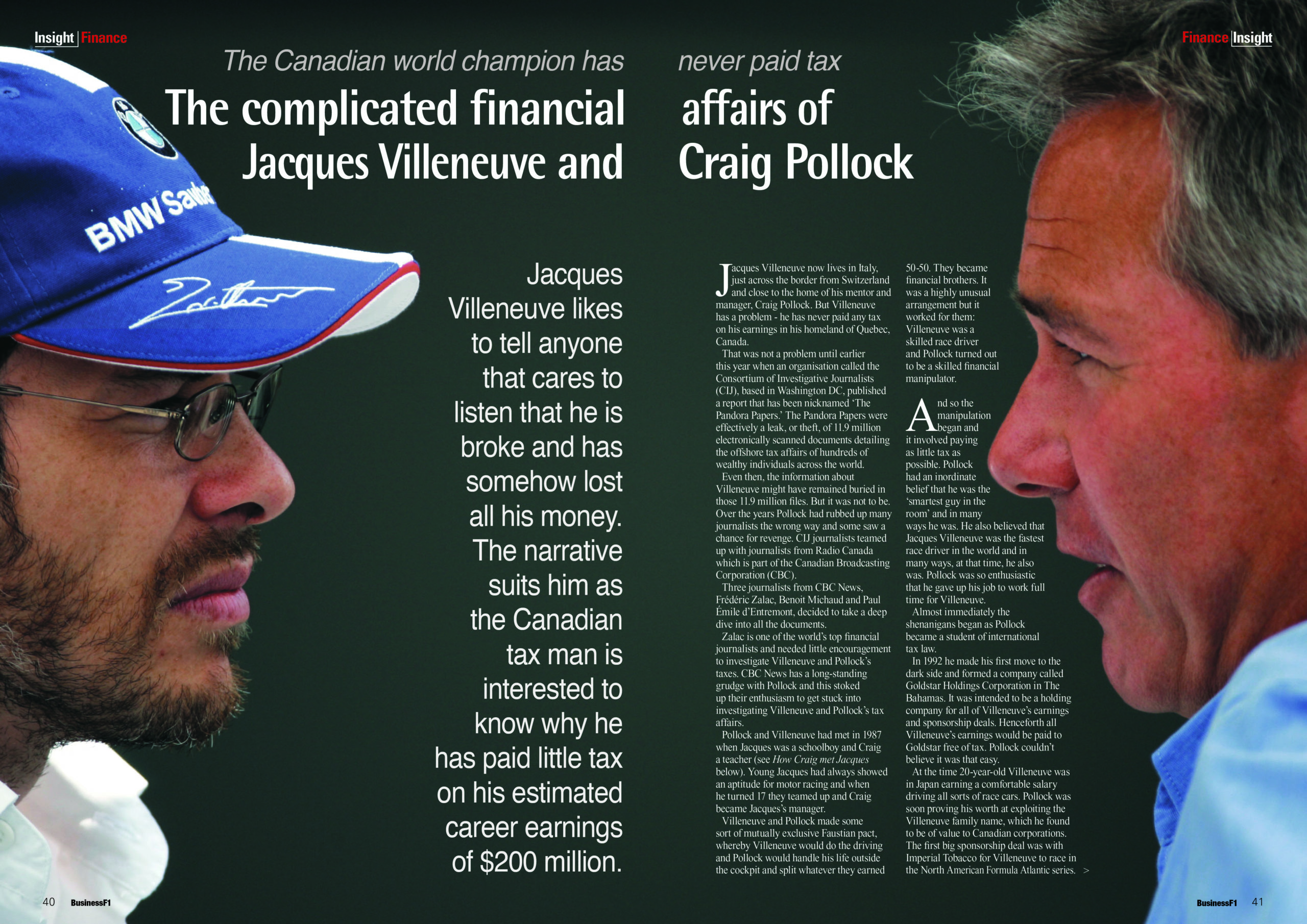 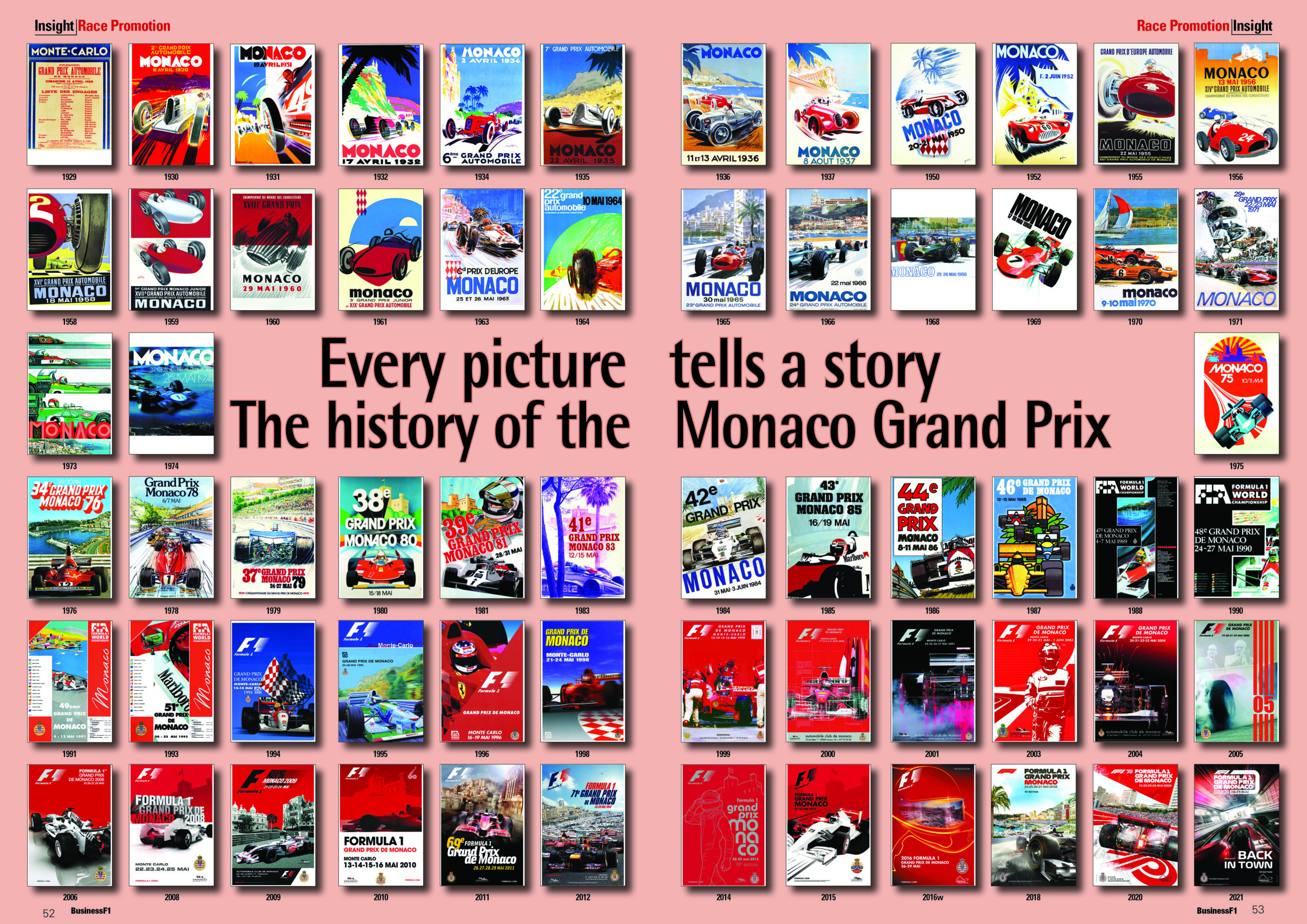 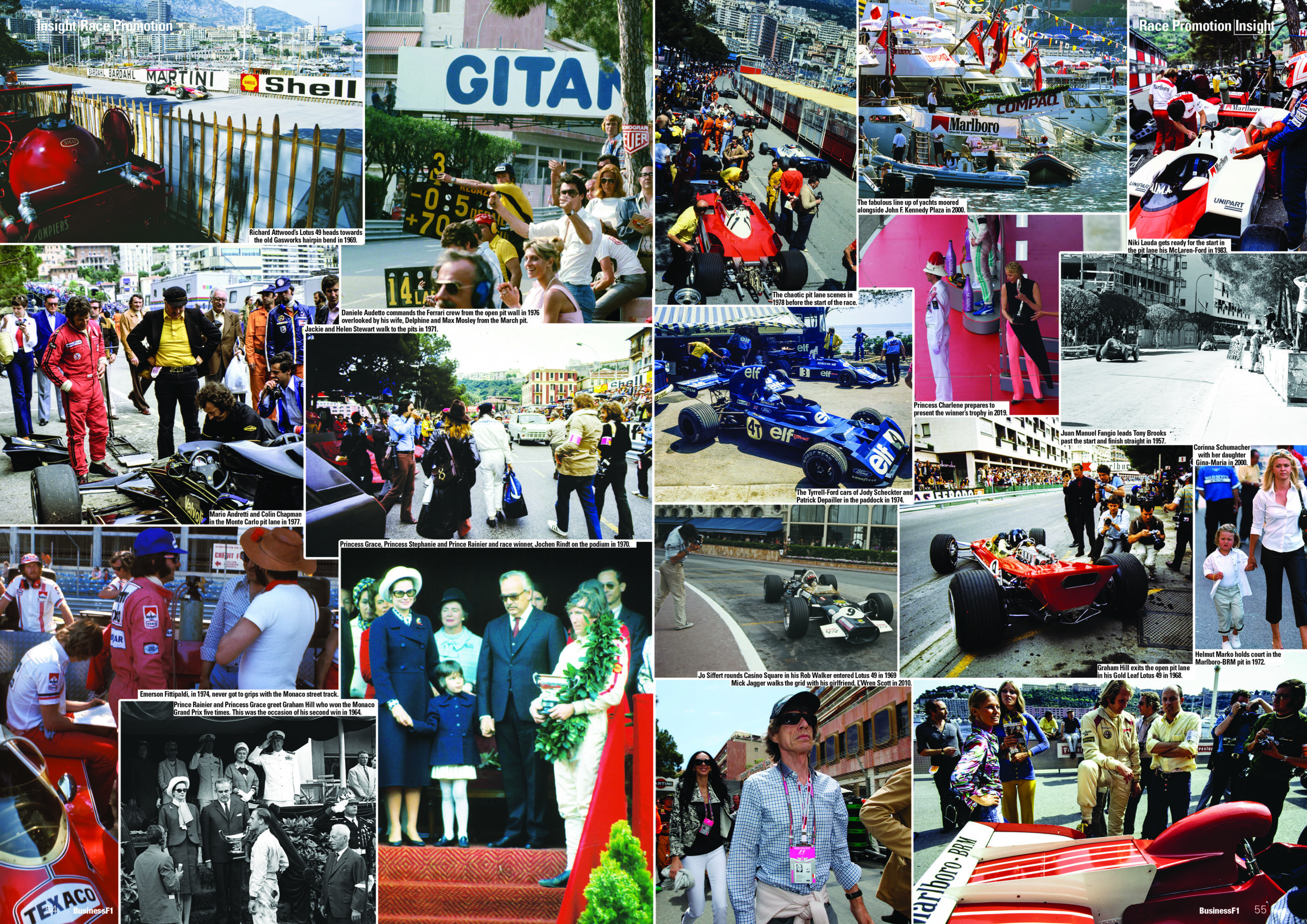 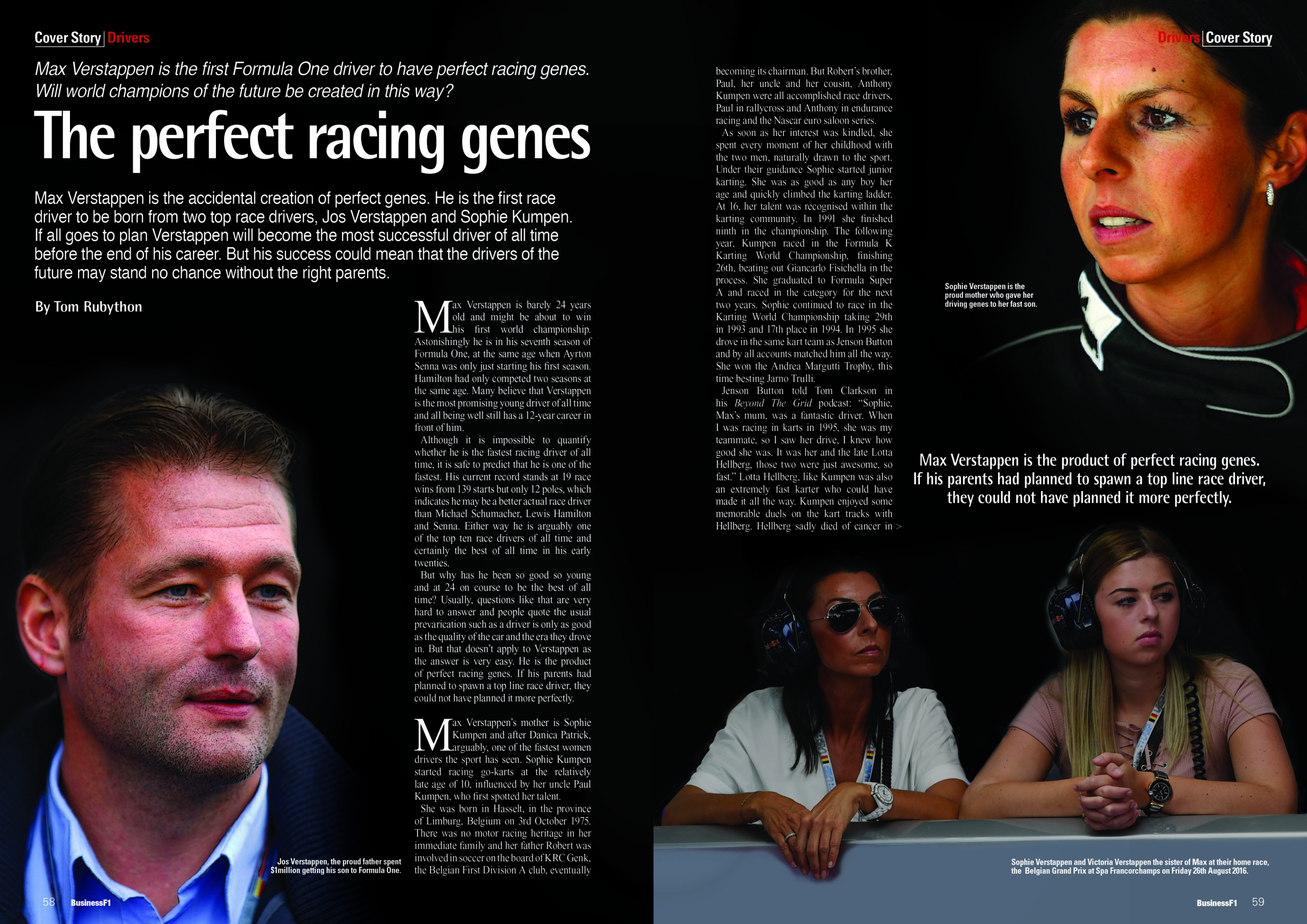 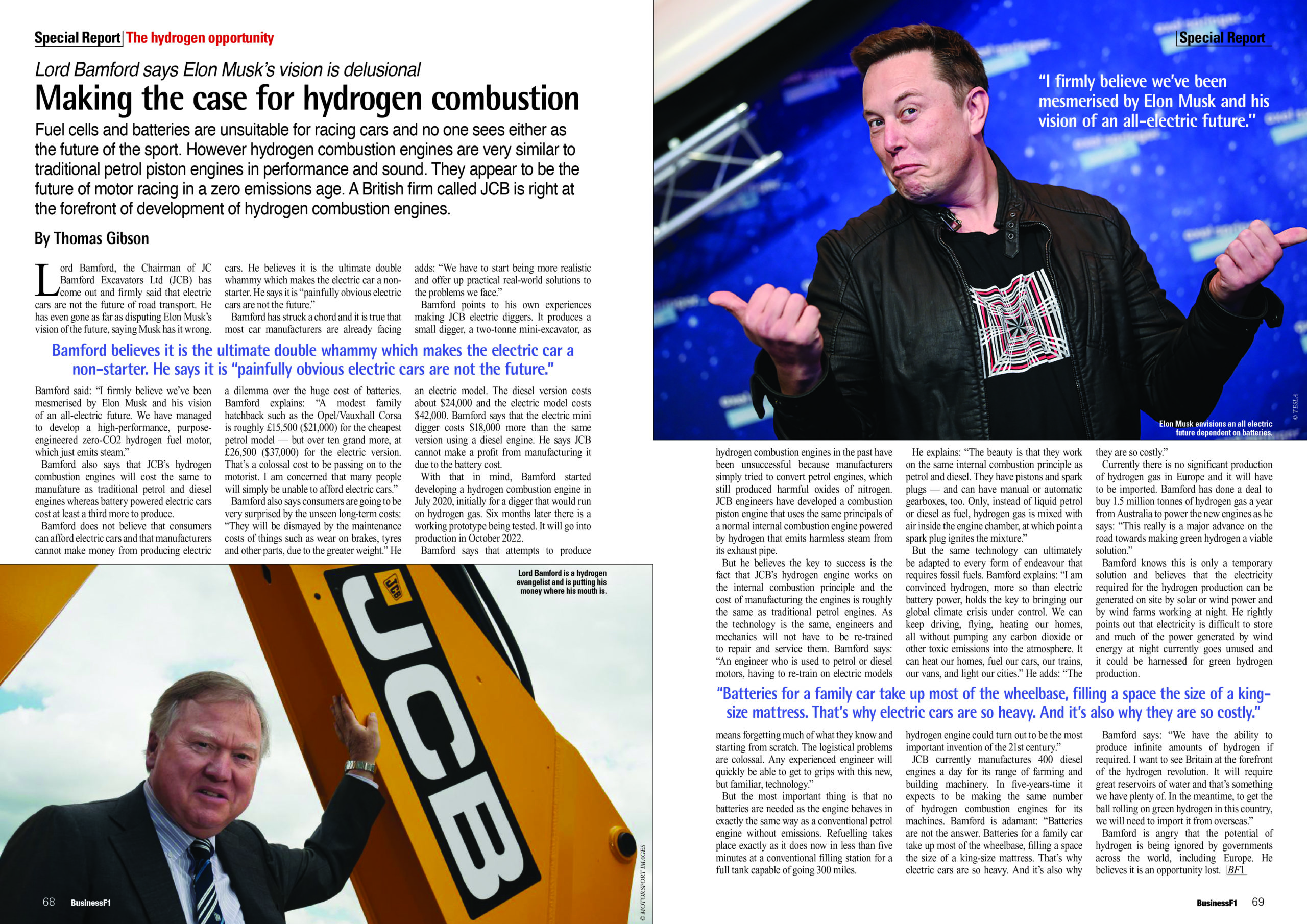 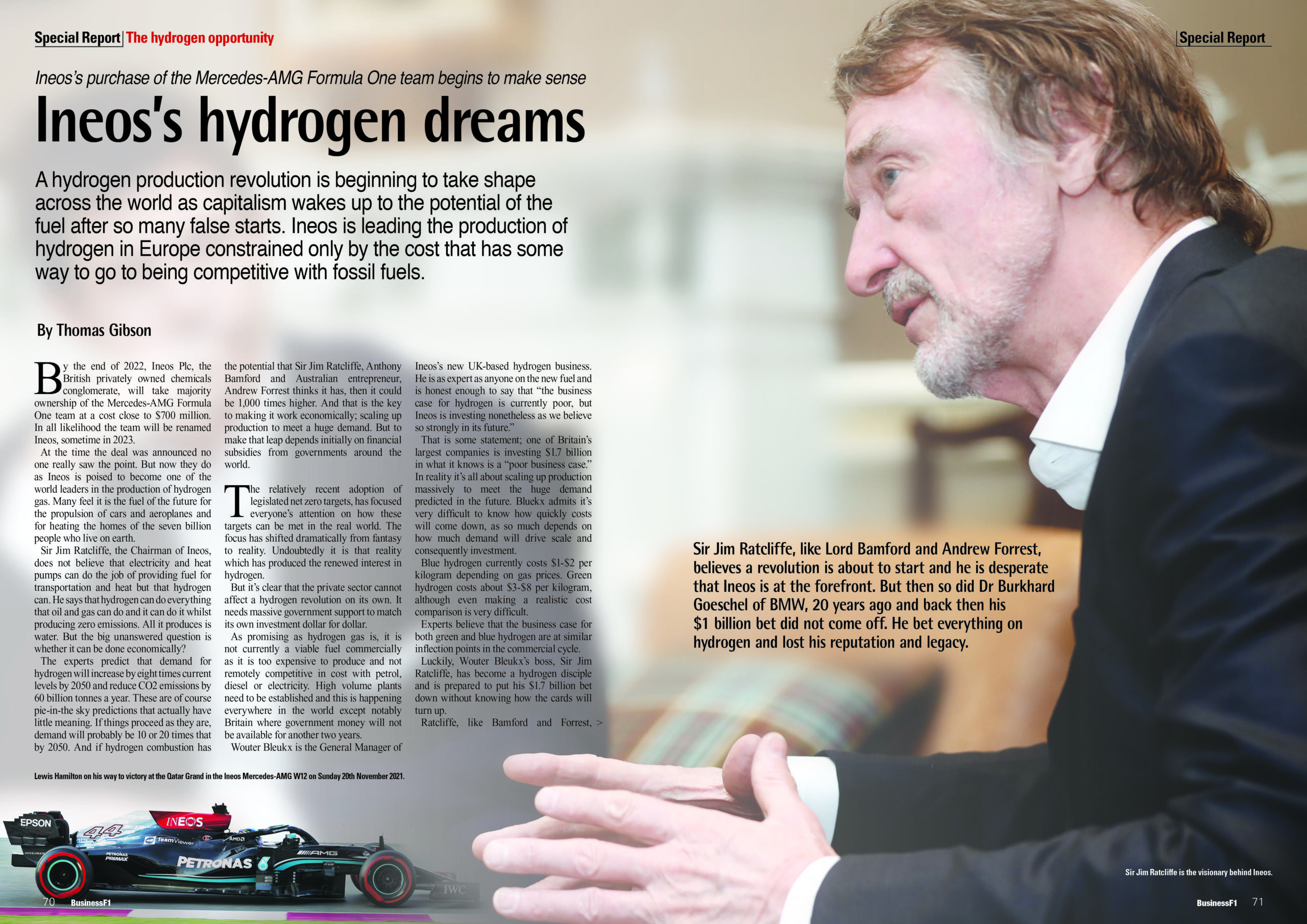 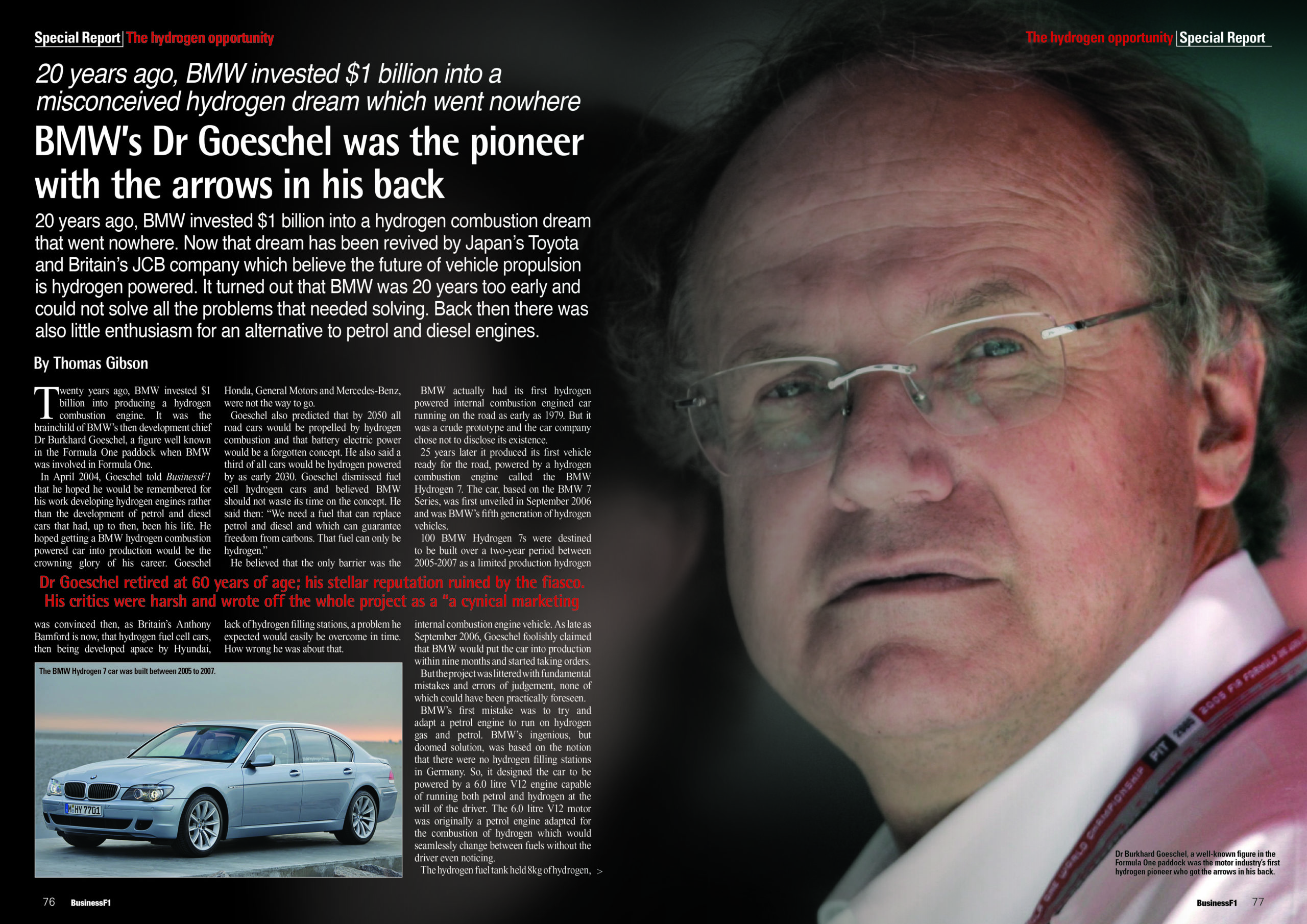 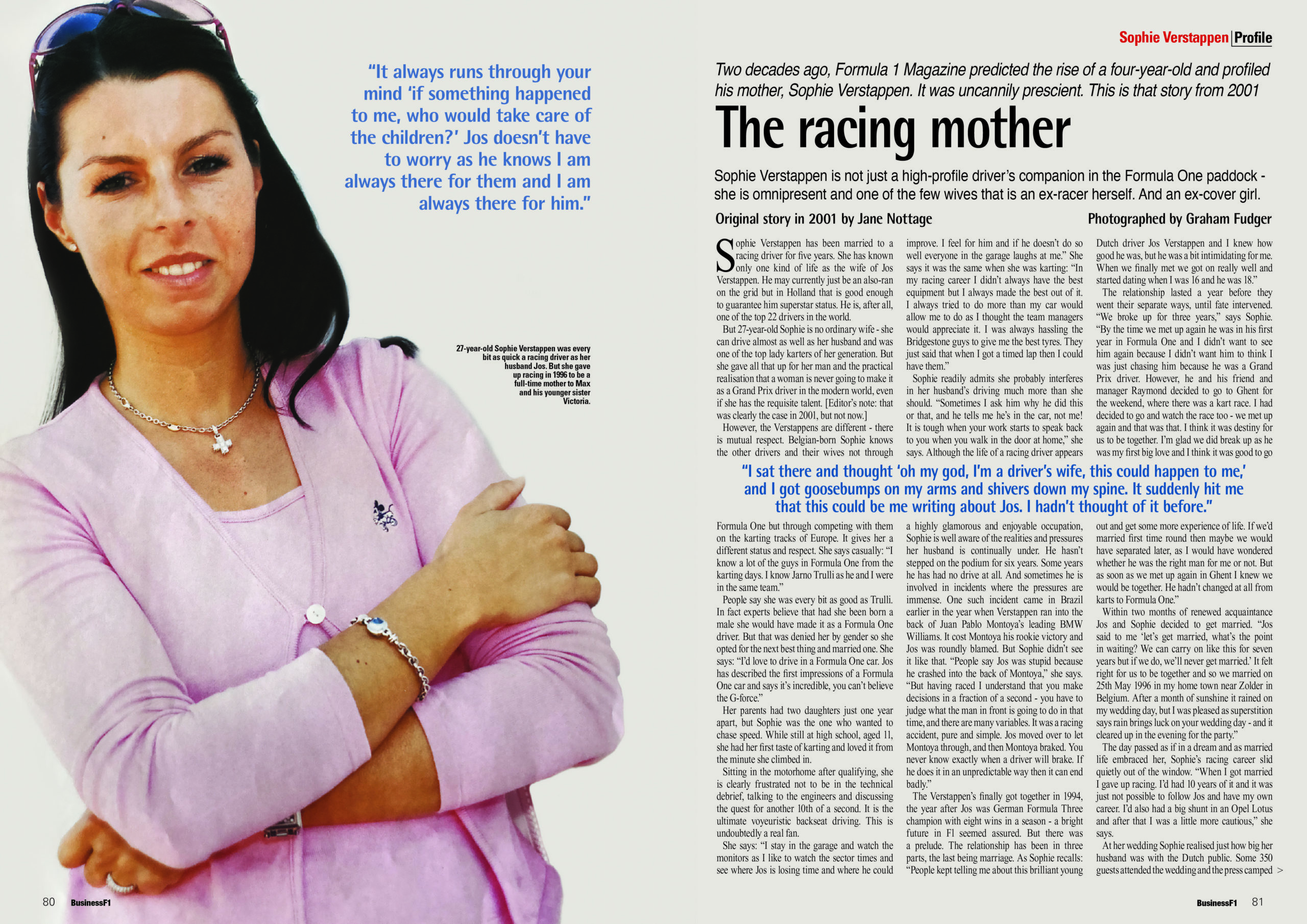 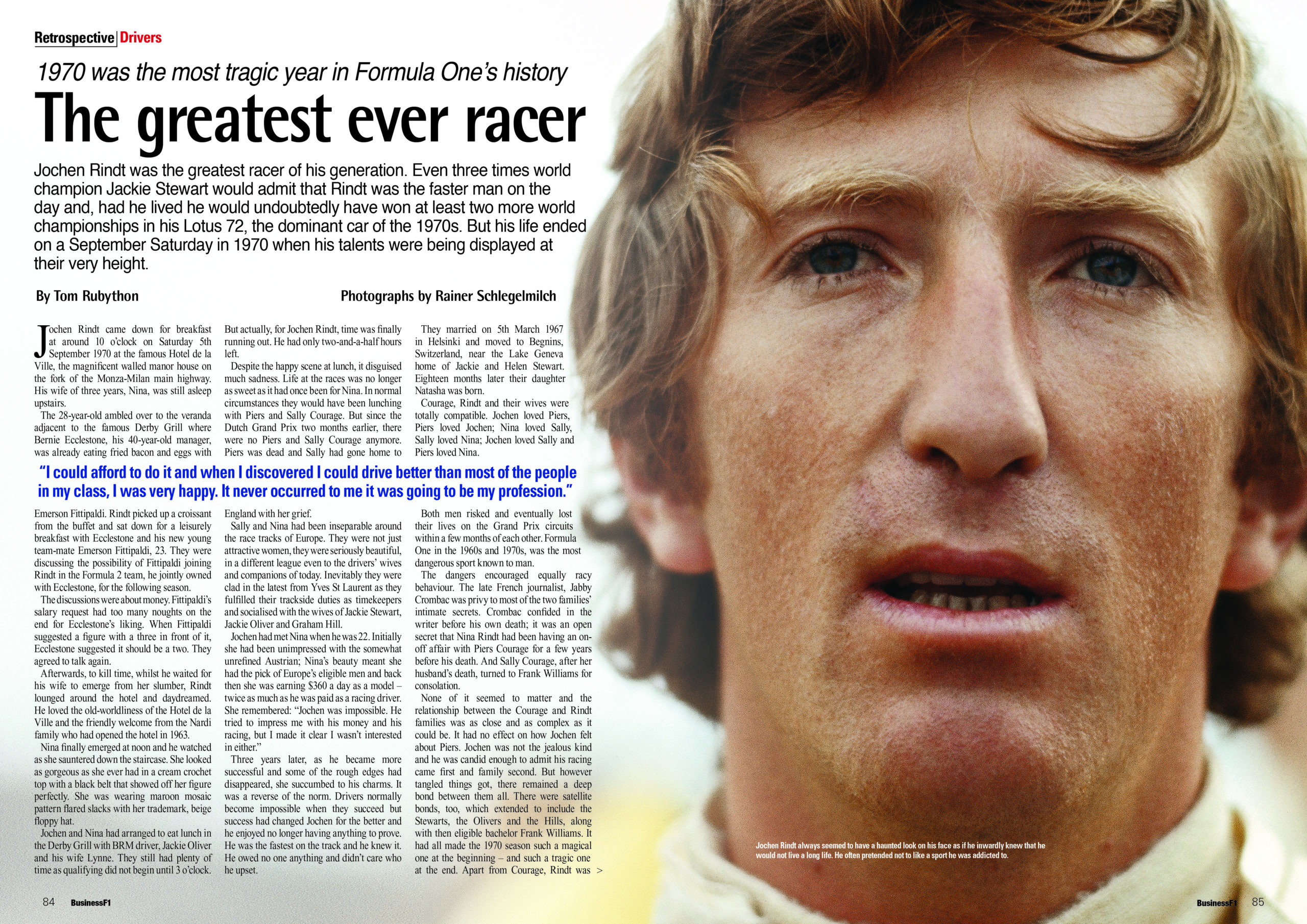 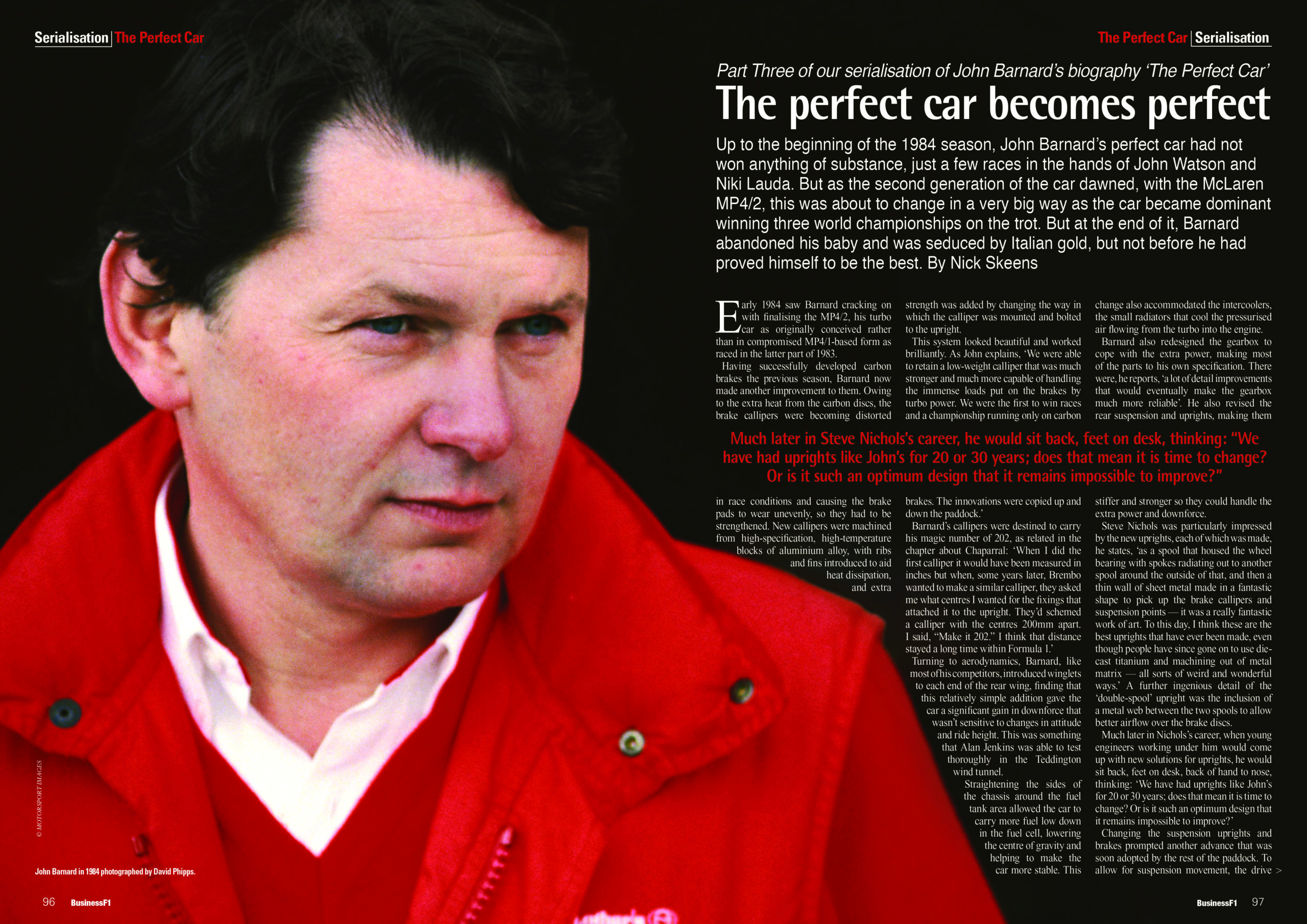