The January issue profiles the new president of the FIA, Mohammed ben Sulayem. The election of Ben Sulayem is the biggest thing to happen to Formula One in three decades. It is an absolute revolution and will change the sport forever. We also publish our annual Formula One Power List which has changed dramatically since the last list was published in 2007. Of the 2022 top 50, 26 were not even involved in Formula One in any capacity in 2007 and only nine from the 2007 list remain members. We pay tribute to the great Sir Frank Williams, through the eyes of his wife Ginny. ‘Dear Frank, Love Ginny’ is the story of the first four years of a love affair that turned into an enduring marriage until Ginny died in 2013. 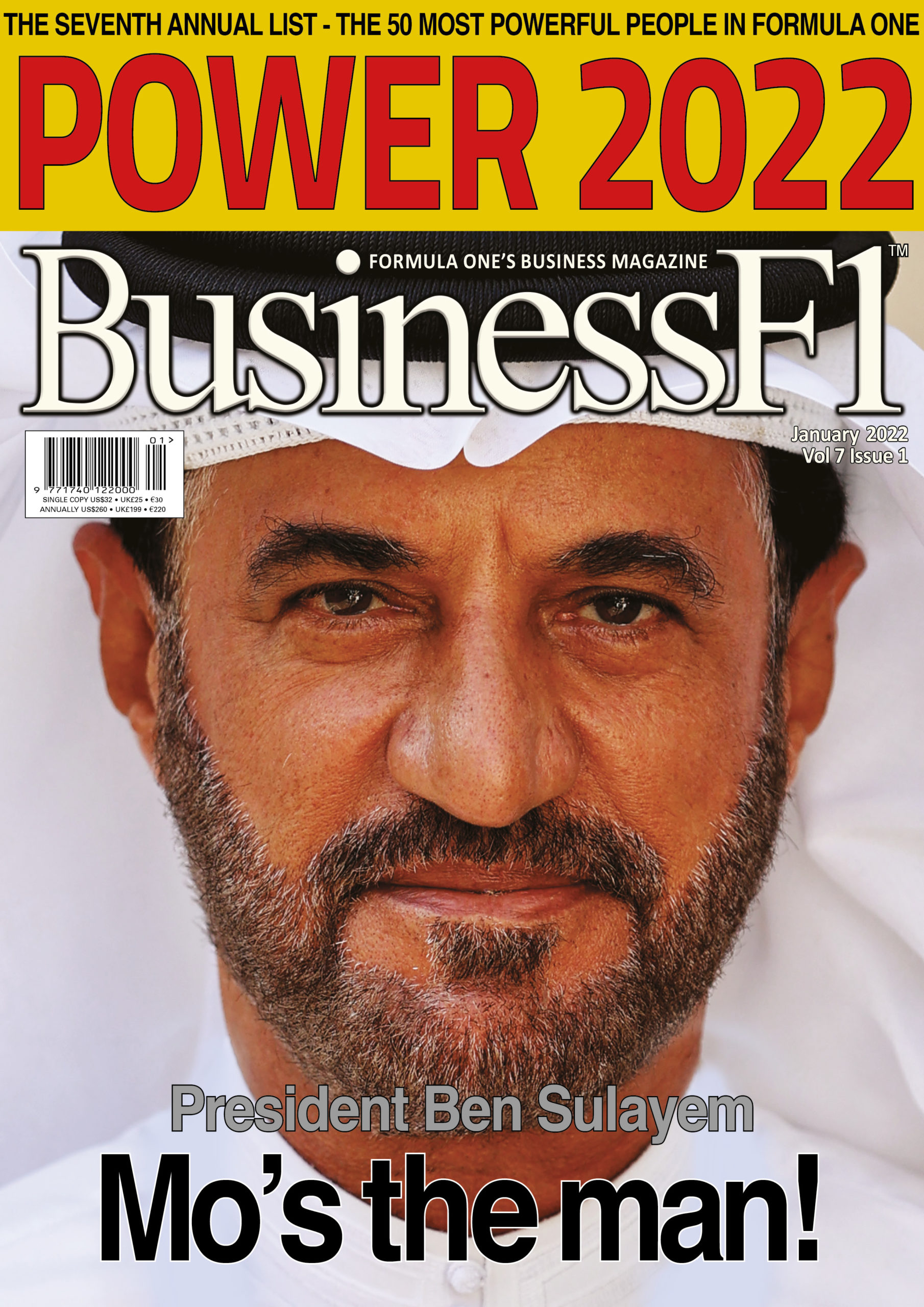 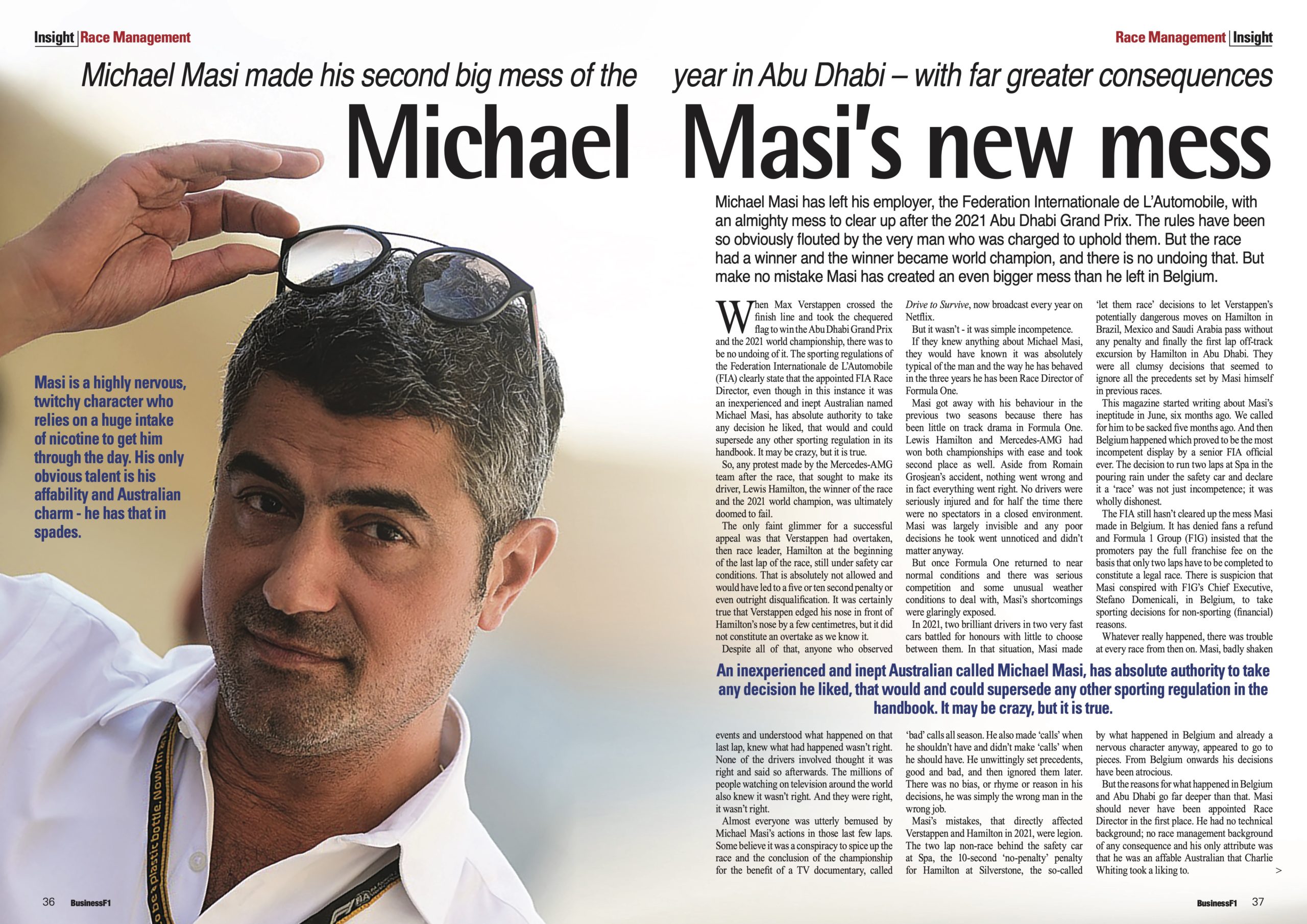 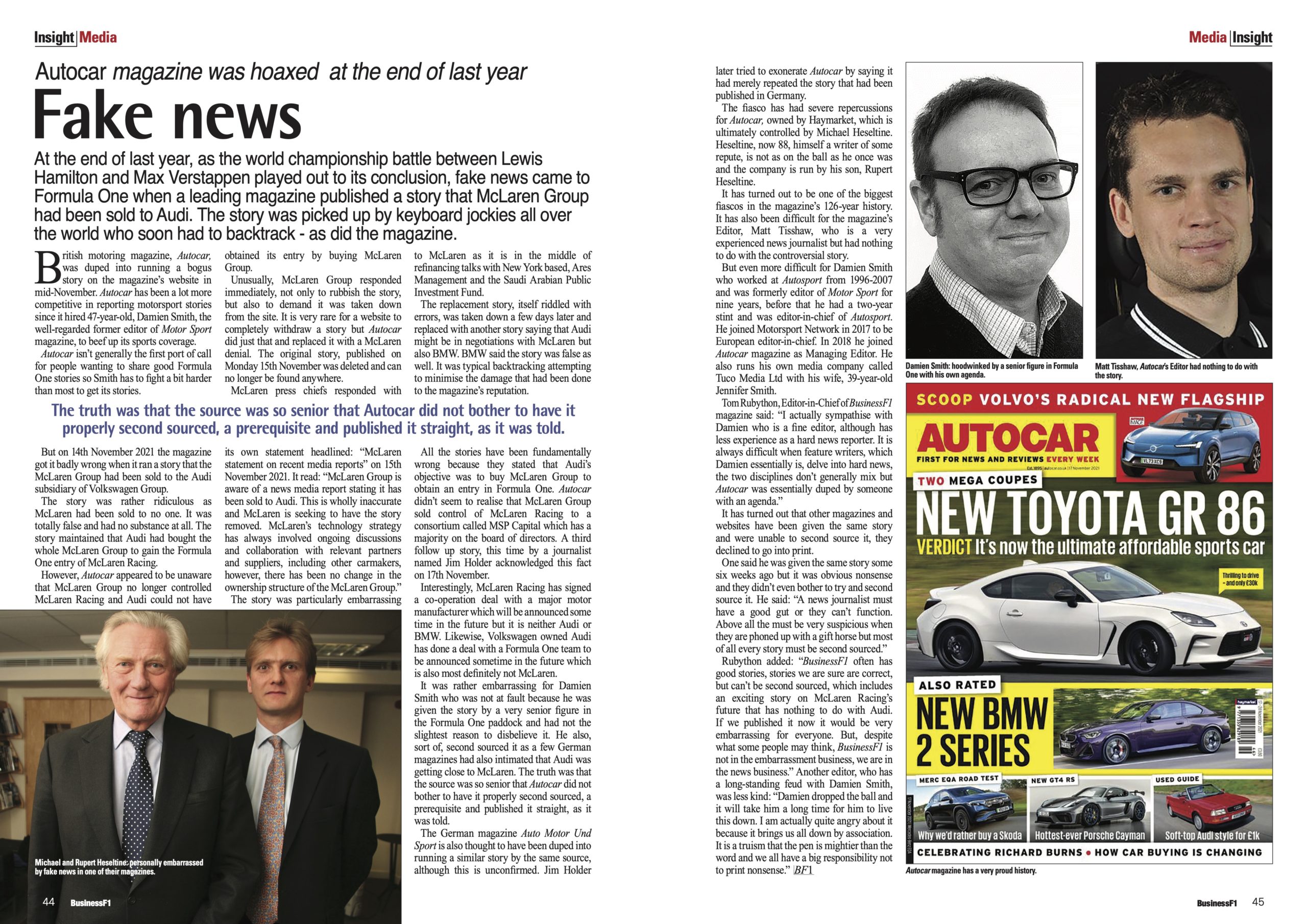 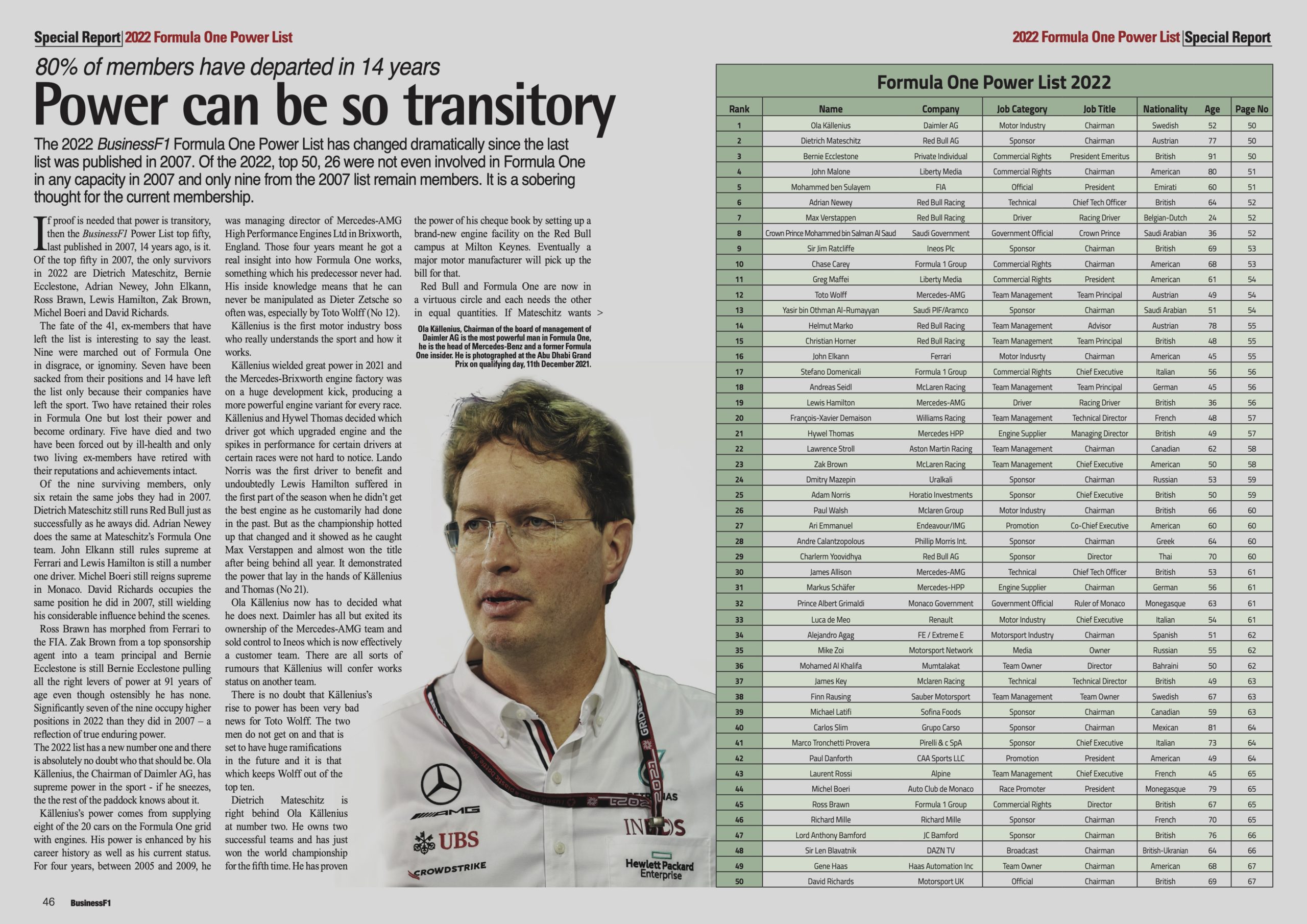 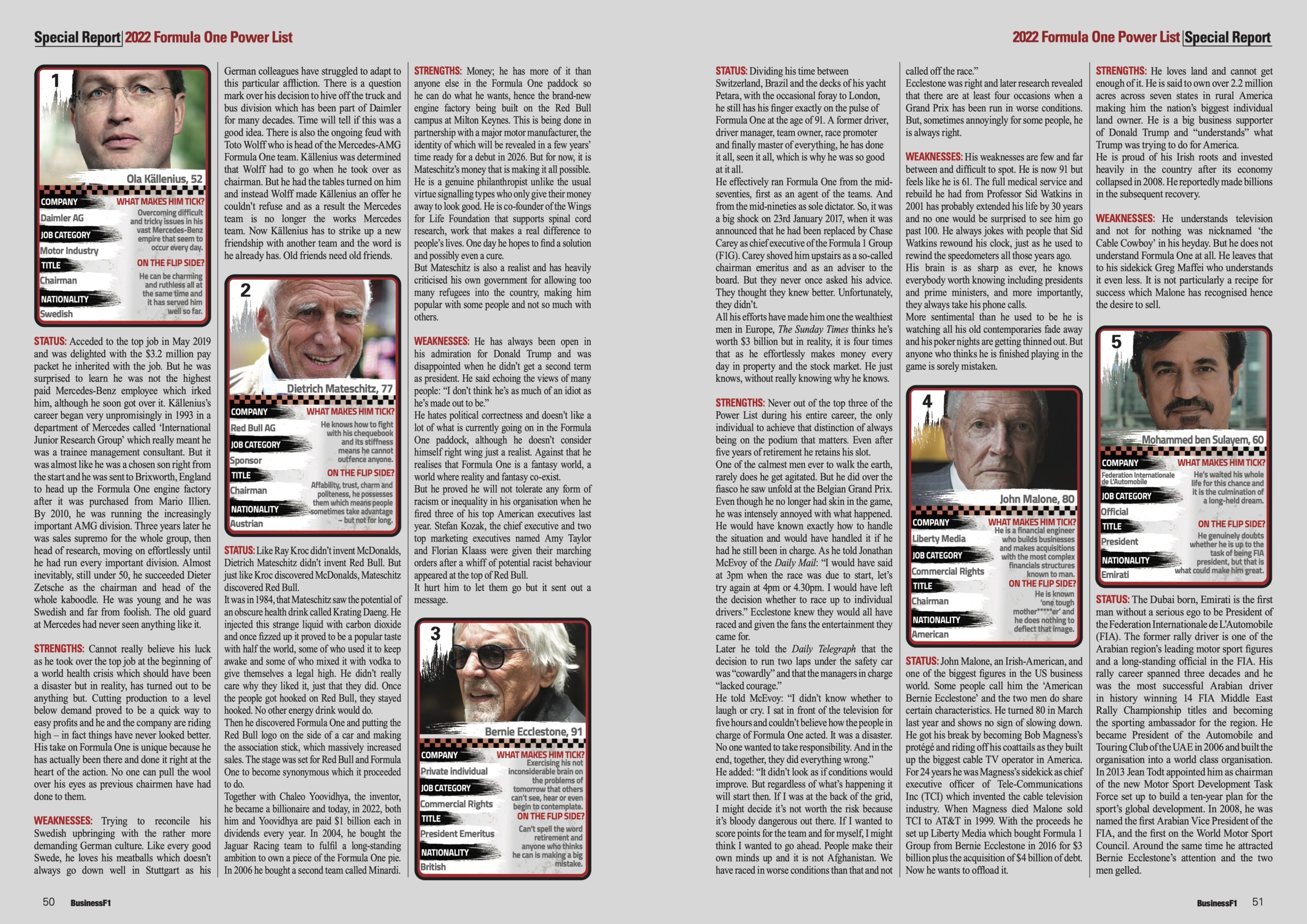 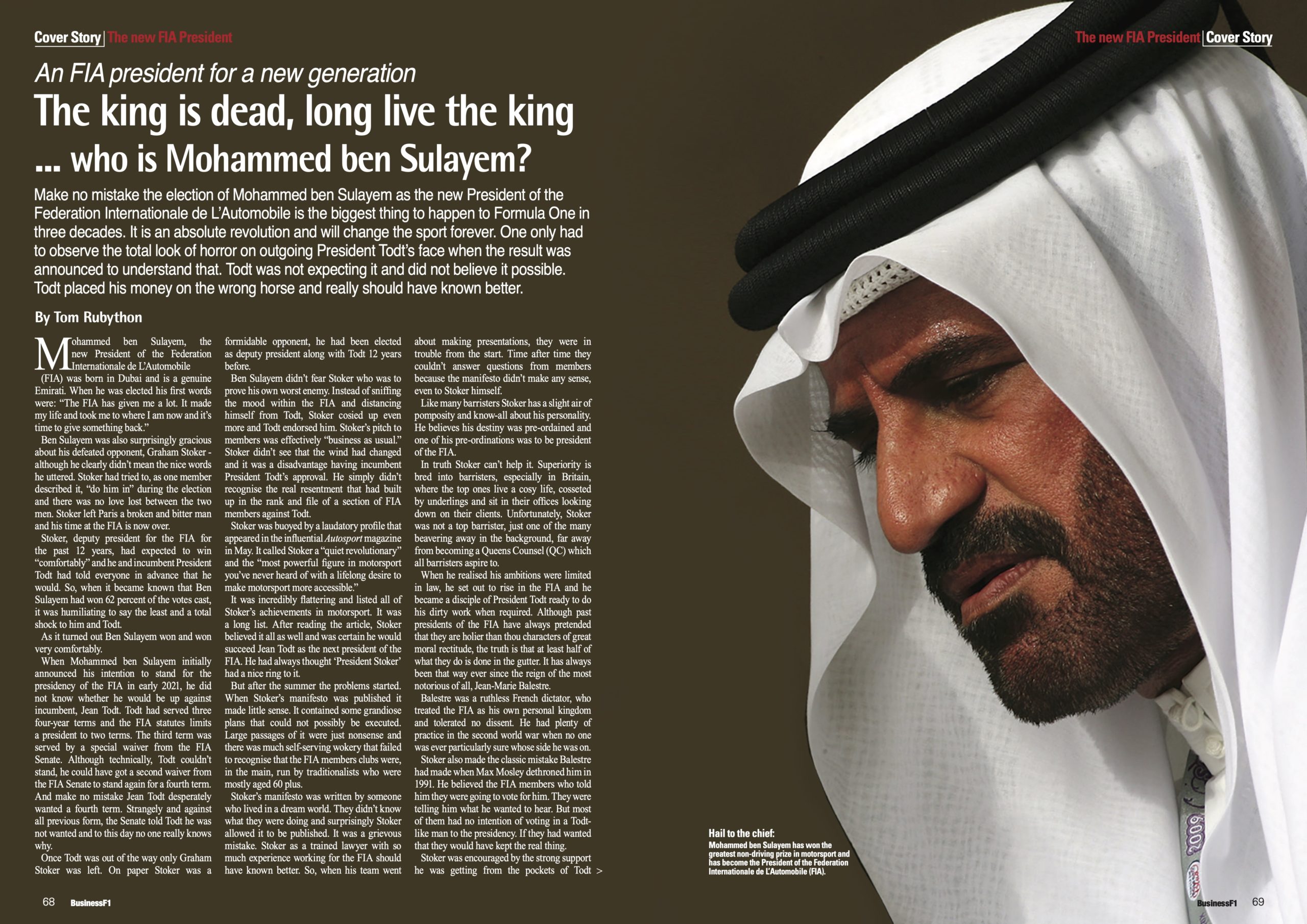 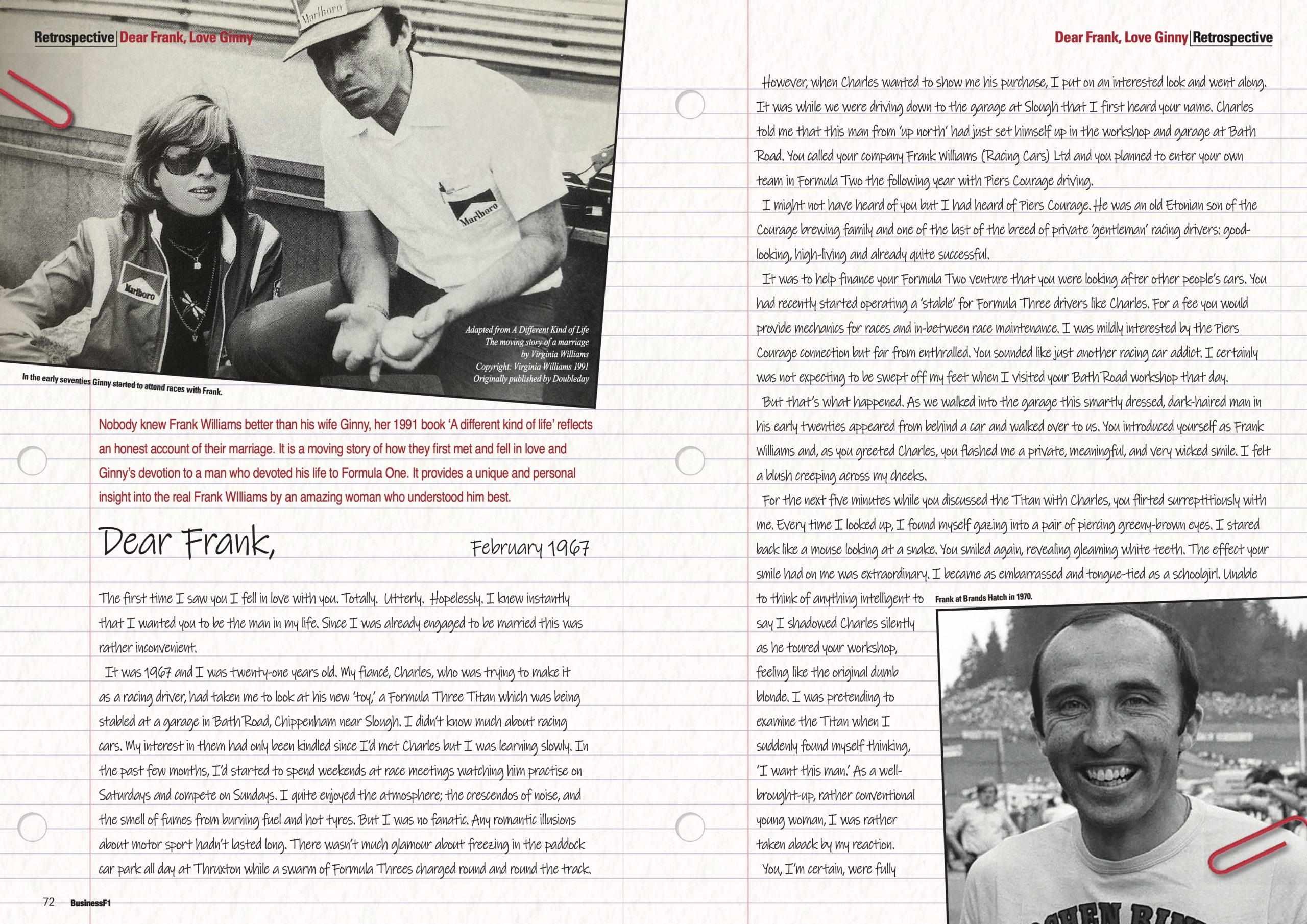 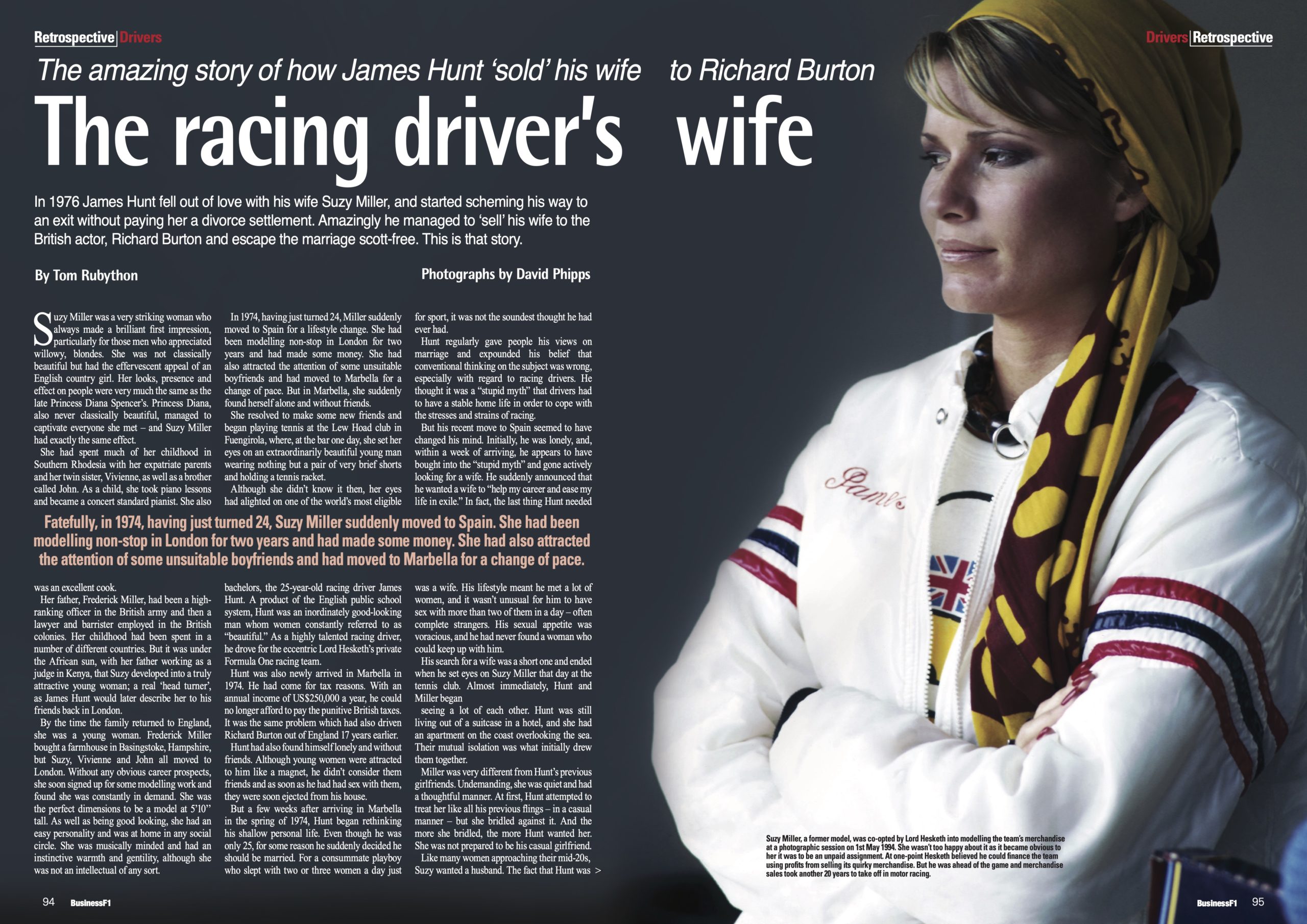