The February cover story features the last 10 years of the Williams Formula One team under the control of Sir Frank Williams. It is not particularly pretty reading involving Toto Wolff and Claire Williams, who have been part of the Formula One scene for less than 12 years. The machinations of Toto Wolff made Sir Frank Williams and Sir Patrick Head very rich men, but they also sowed the seeds of the destruction for the team 10 years. Kevin Kalkhoven (1944 – 2022) and Philippe Gurdjian (1945 – 2014) are remembered for the remarkable lives they led. Finally, it is the 40th anniversary of Gilles Villeneuve’s death and we take a detailed look at his last day. 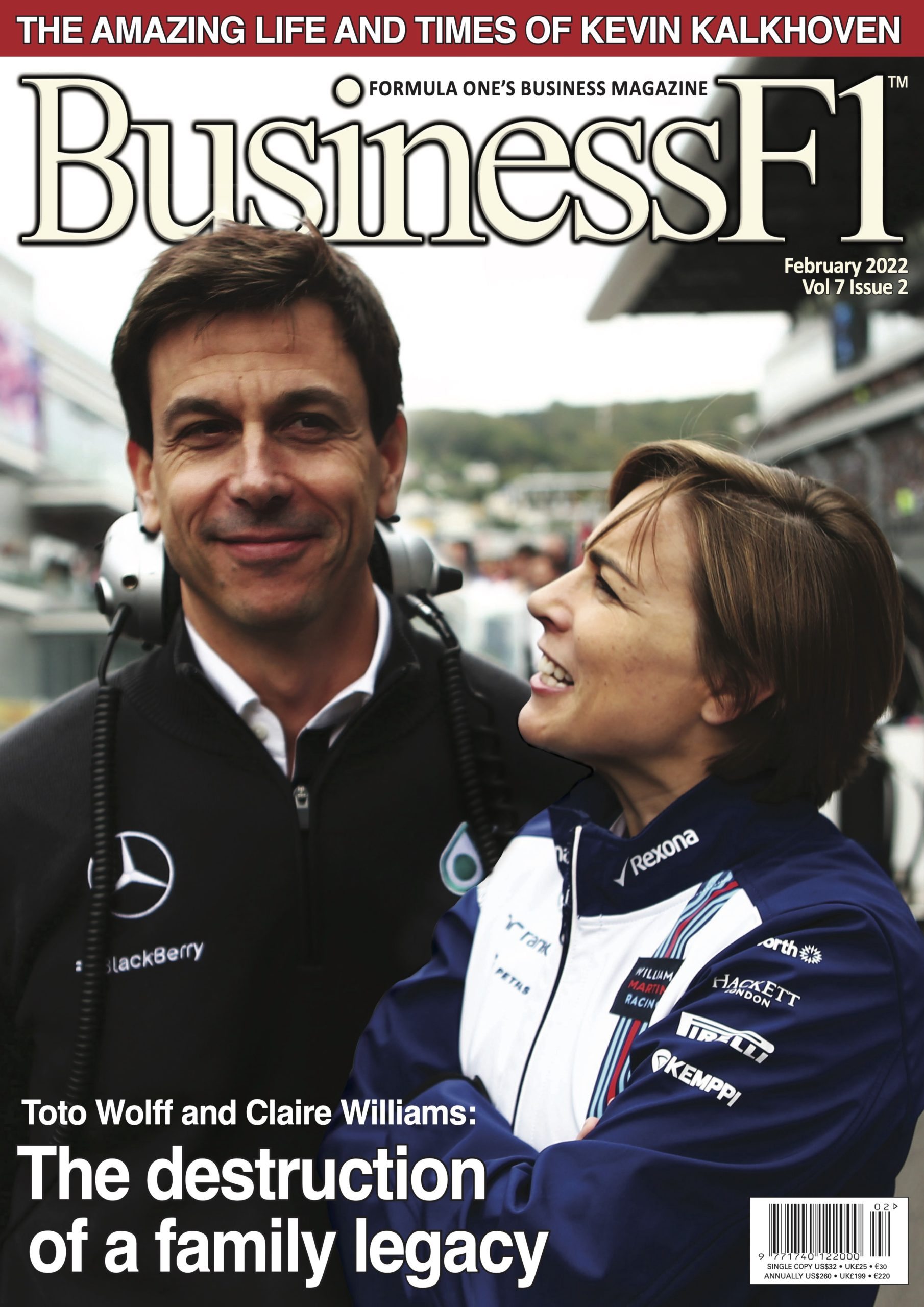 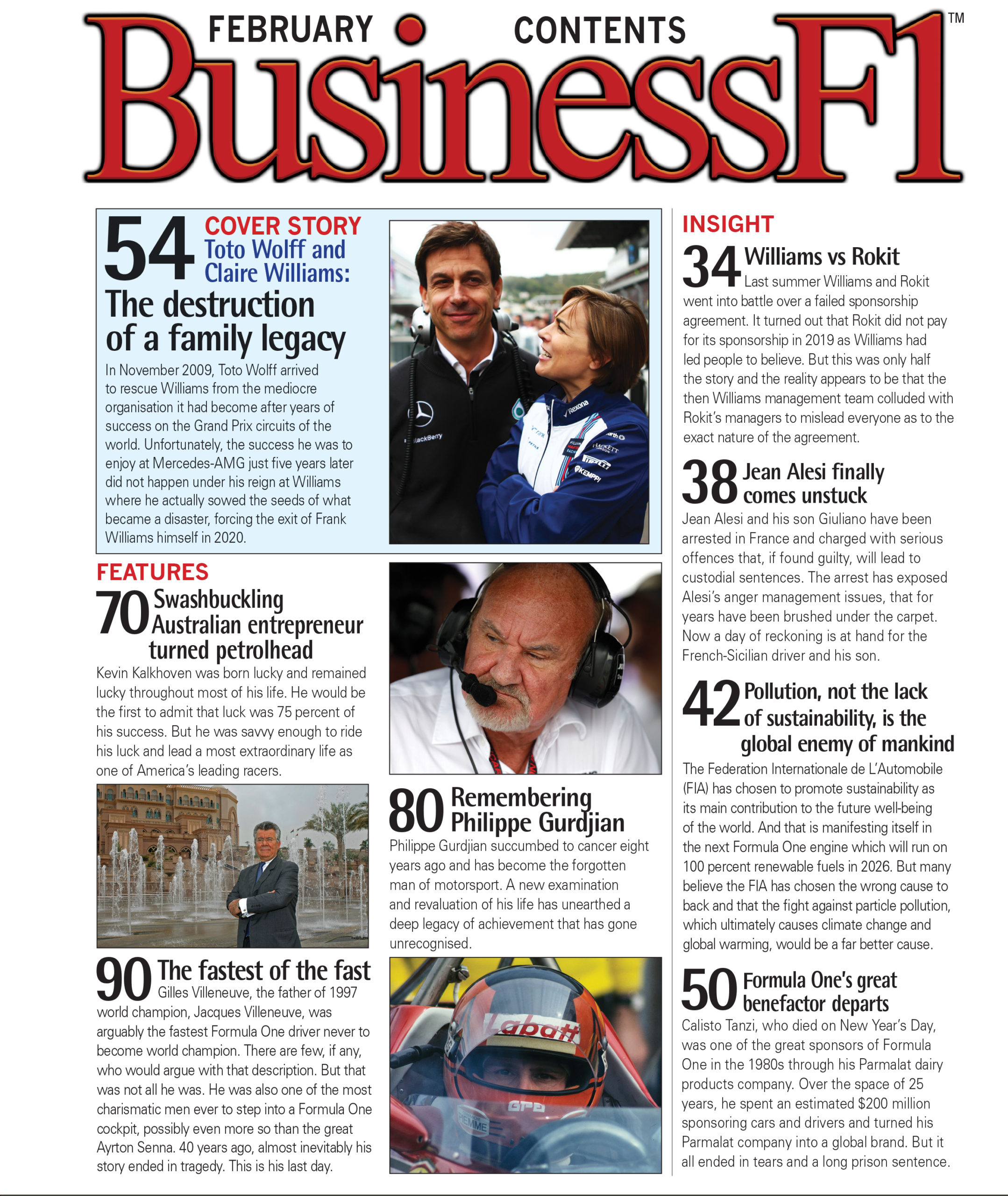 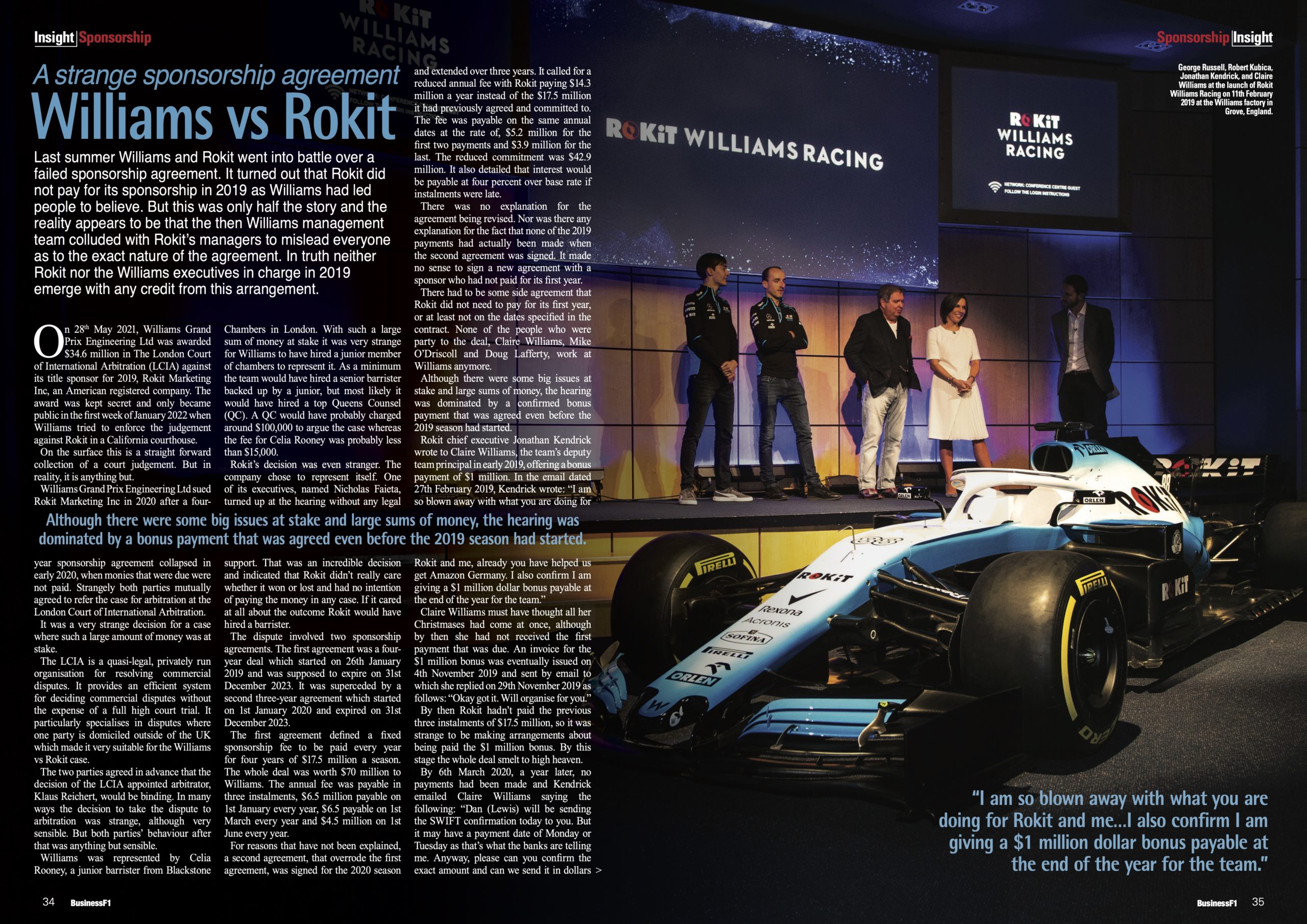 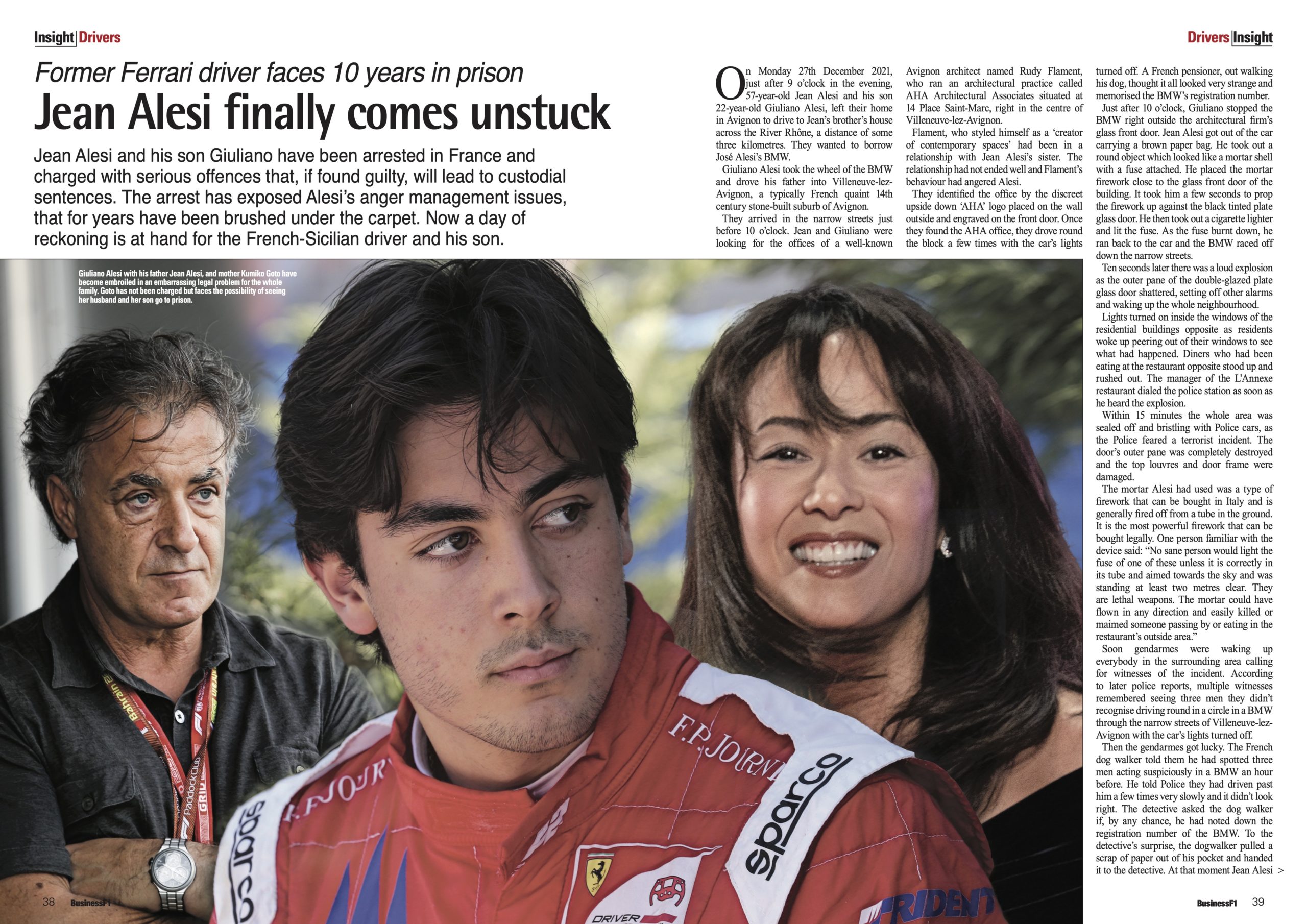 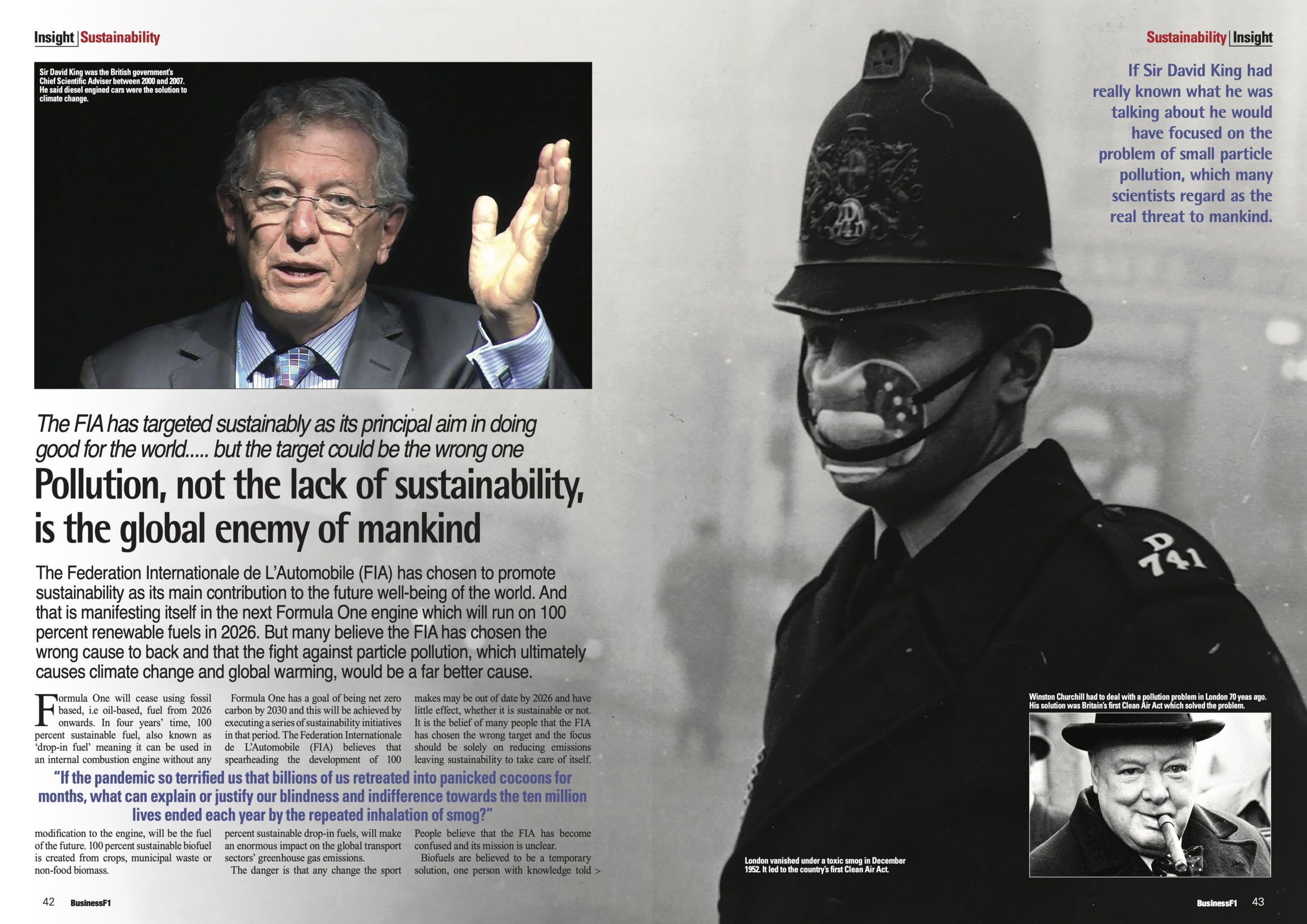 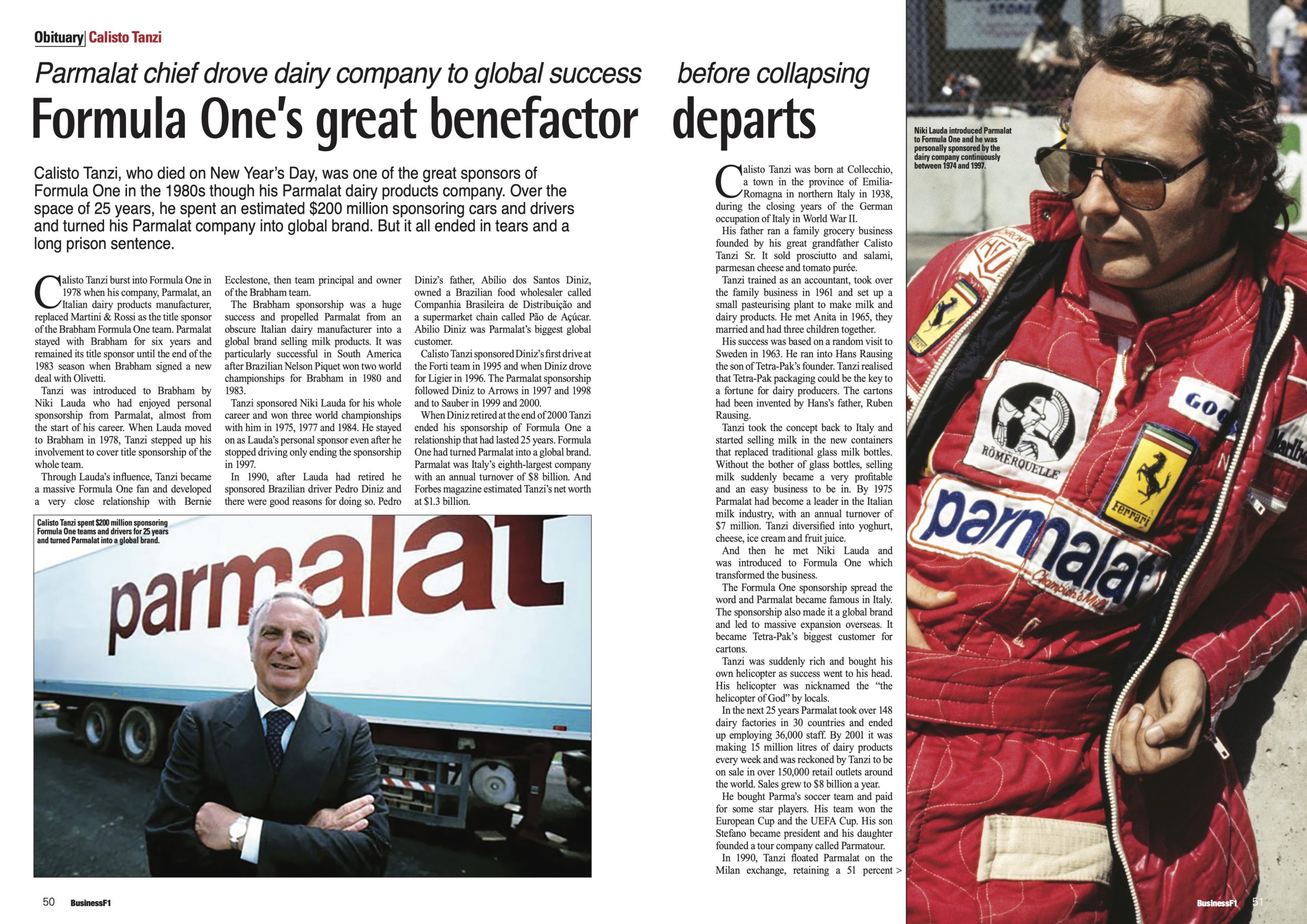 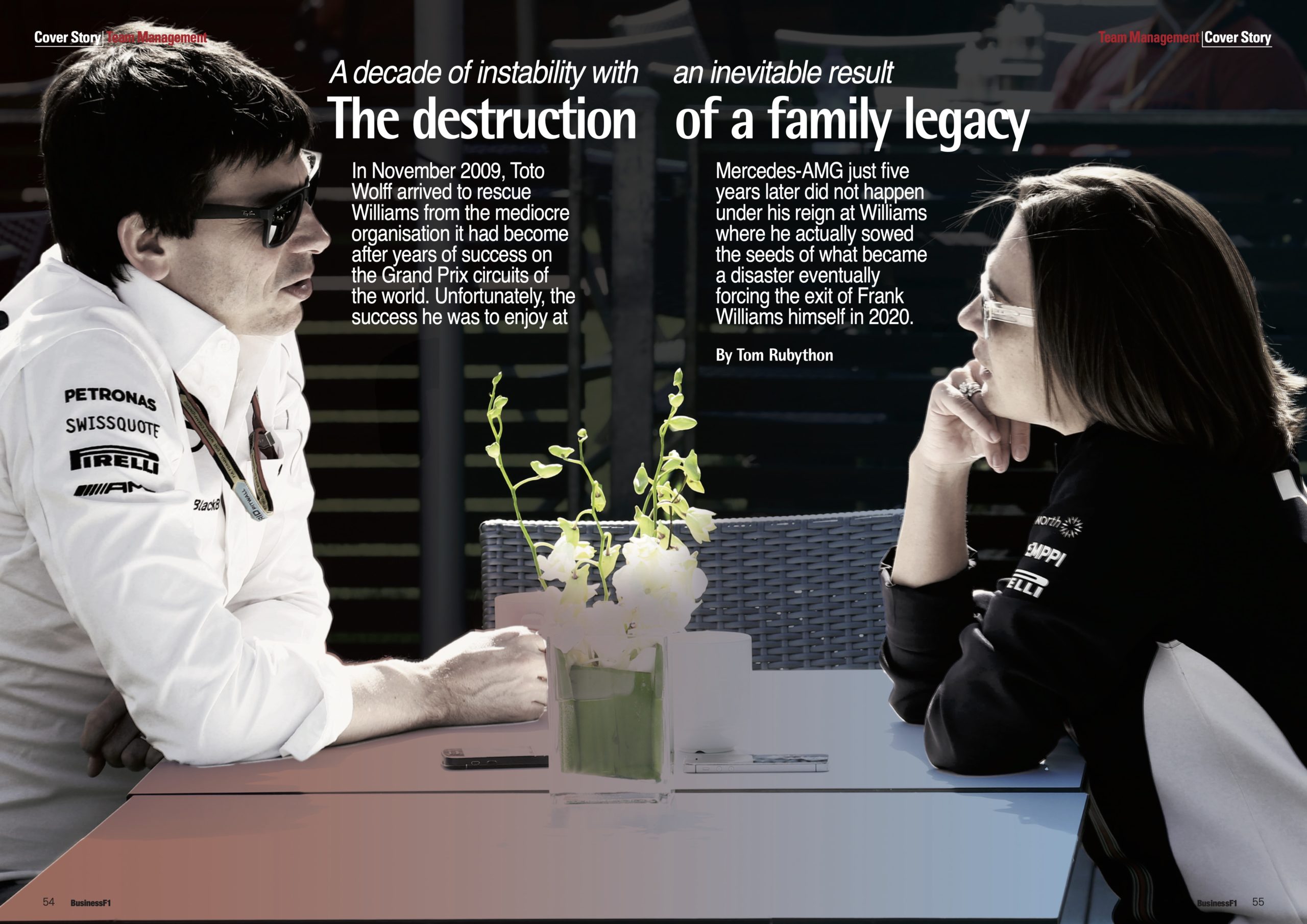 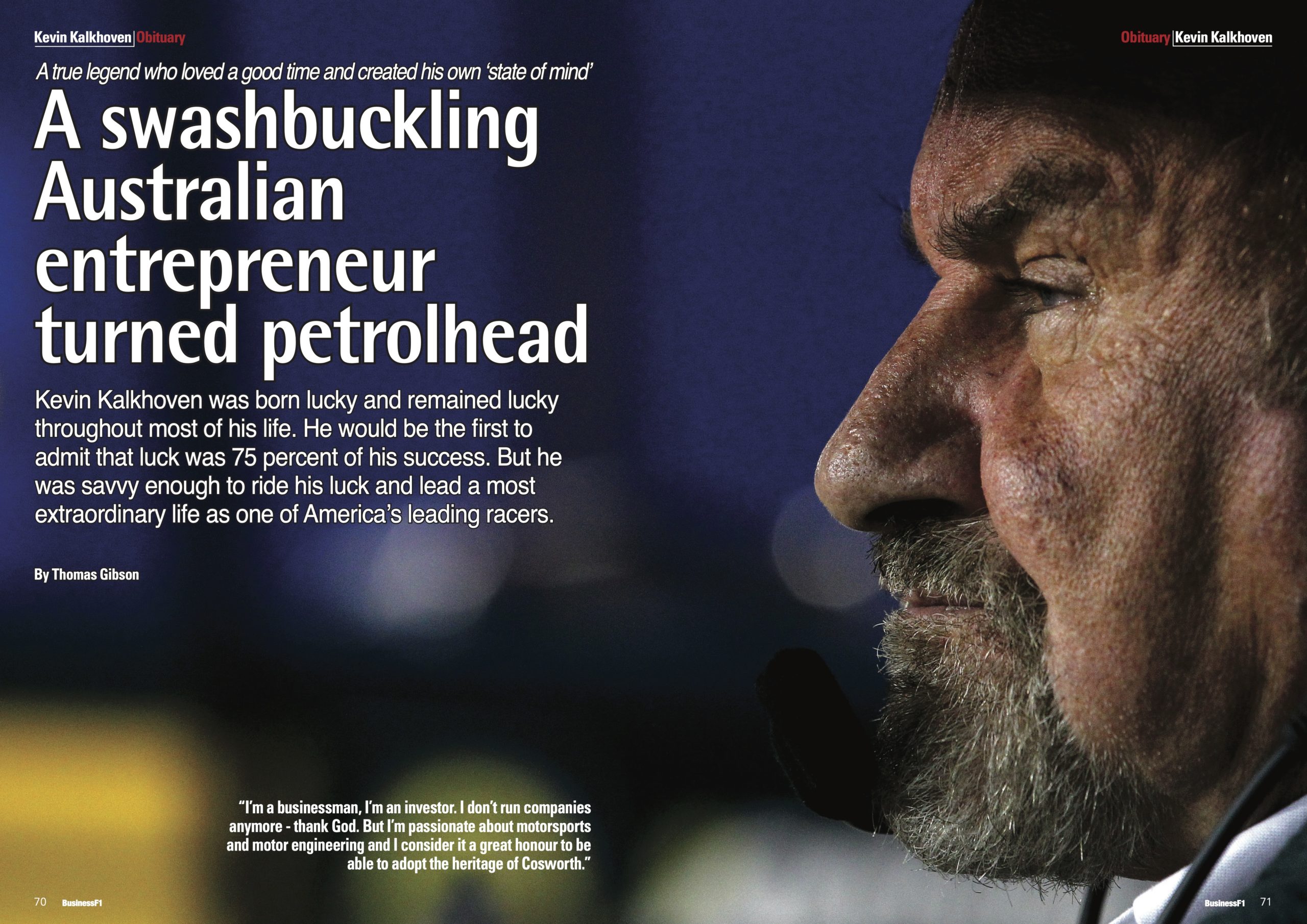 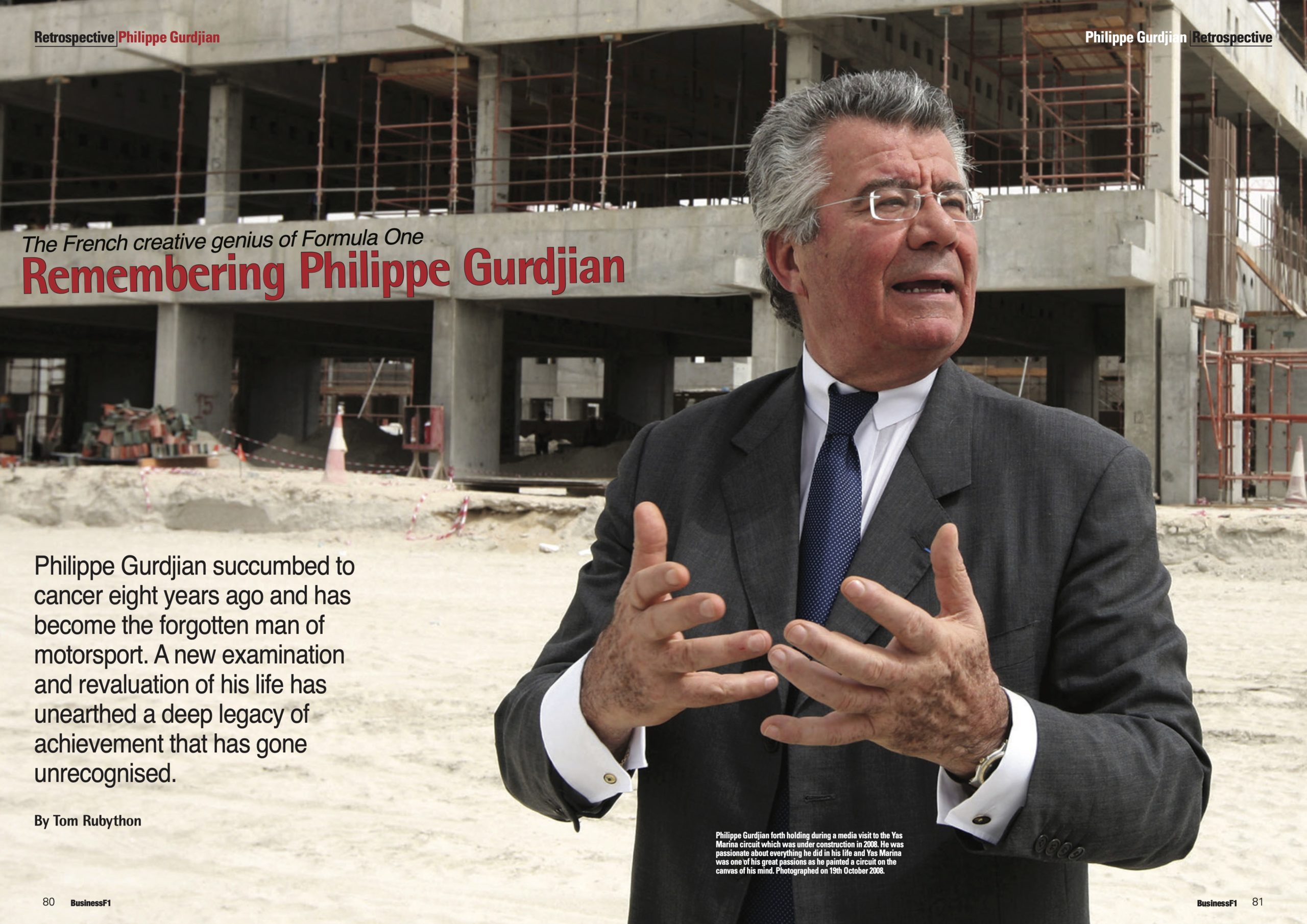 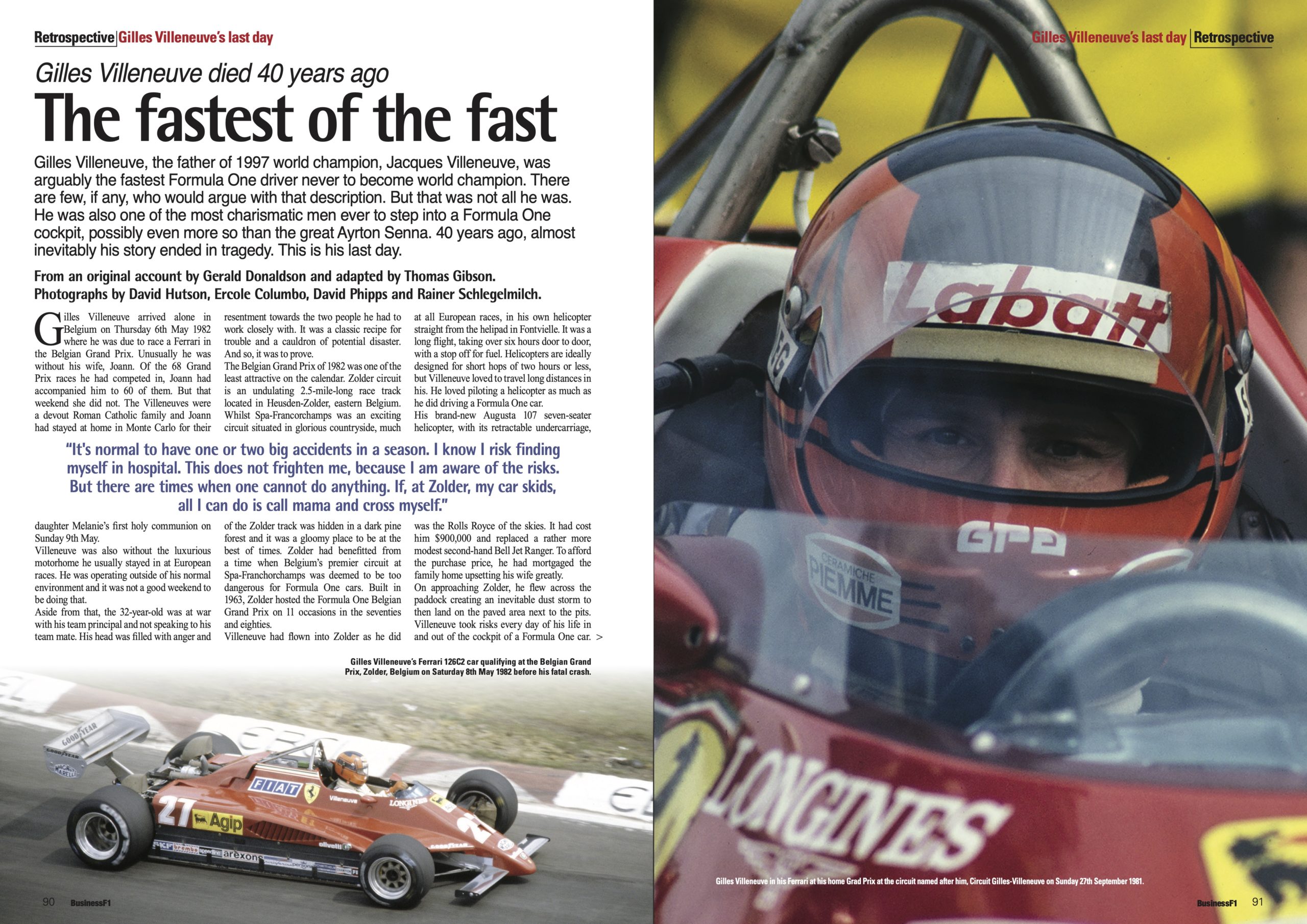