The November issue of BusinessF1 highlights the problems faced by President Ben Sulayem after the FIA released its Cost Cap findings. The report was leaked in advance by Toto Wolff causing a crisis in the Formula One paddock during the Singapore Grand Prix. BusinessF1 reporters go behind the scenes to uncover what really went on and who caused the crisis. It is riveting reading.

We profile Dan Fallows, the new technical director of Aston Martin Racing, and assess his chances of turning the team around. The prognosis is good.

We also look back at the career of Willi Weber, who dominated the paddock in the nineties managing Michael and Ralf Schumacher.

20 news pages tell the real story of what is happening in Formula One. It often bears no resemblance to what is printed elsewhere. Seven Insight articles look closely at the stories behind the news. 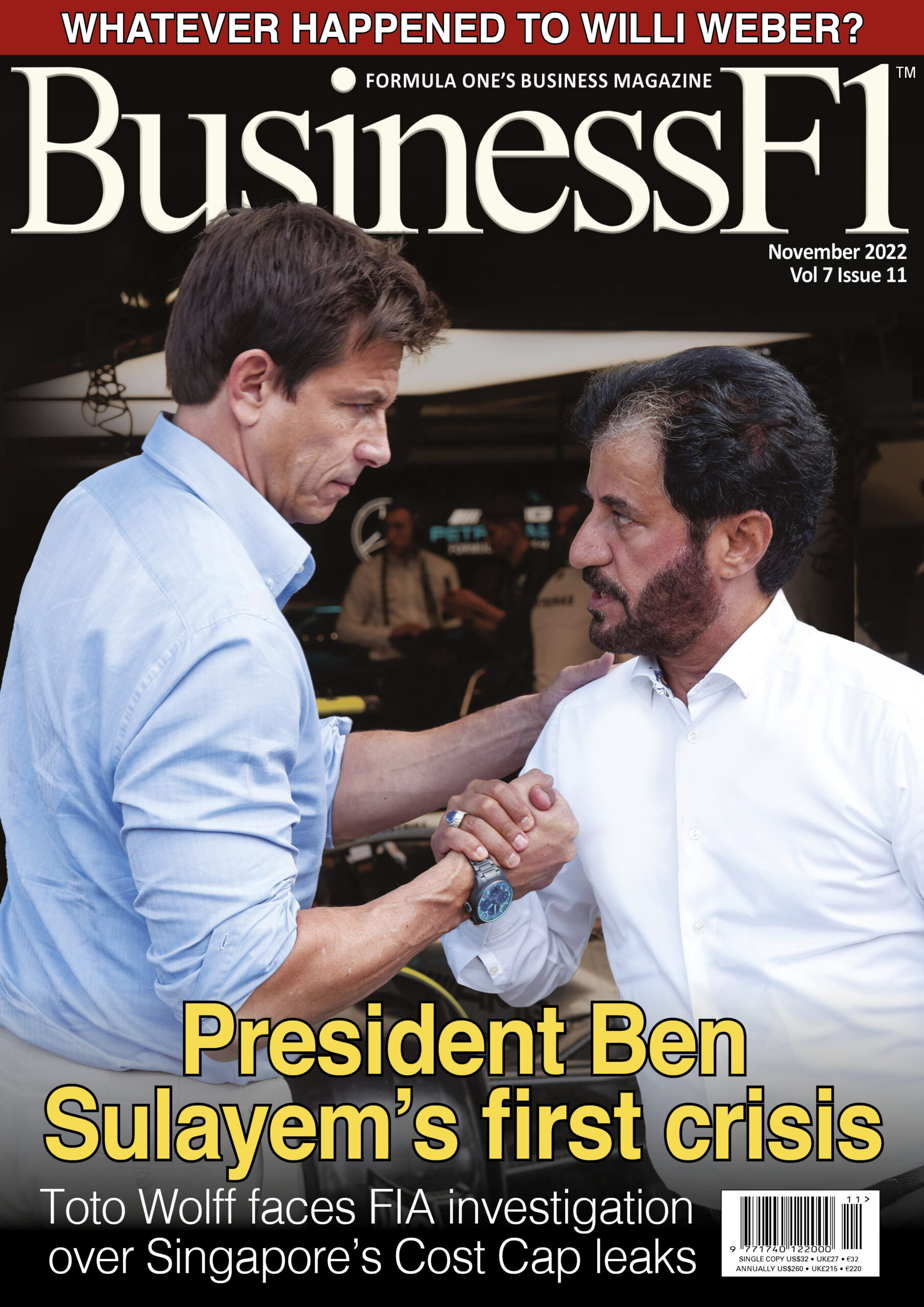 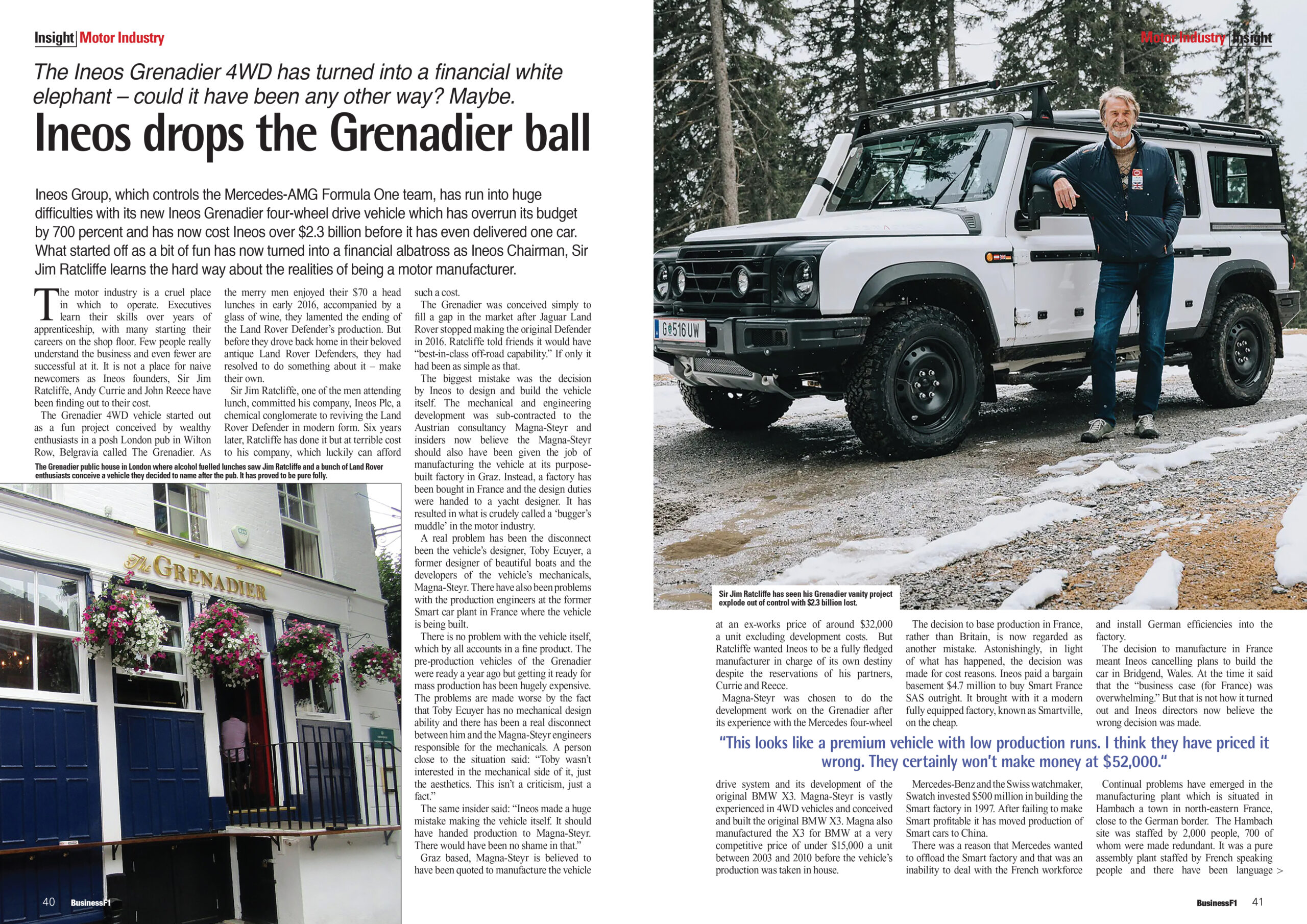 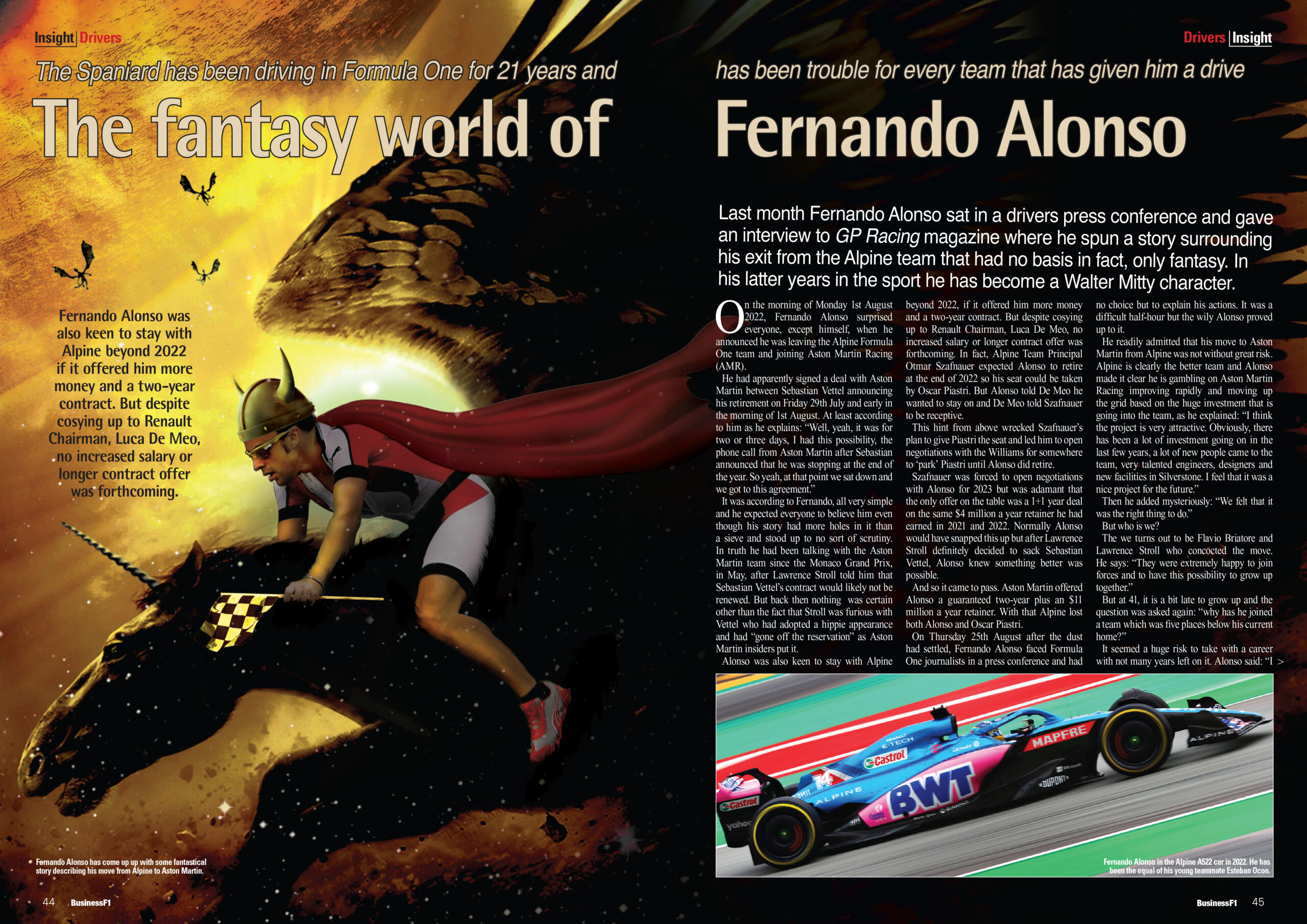 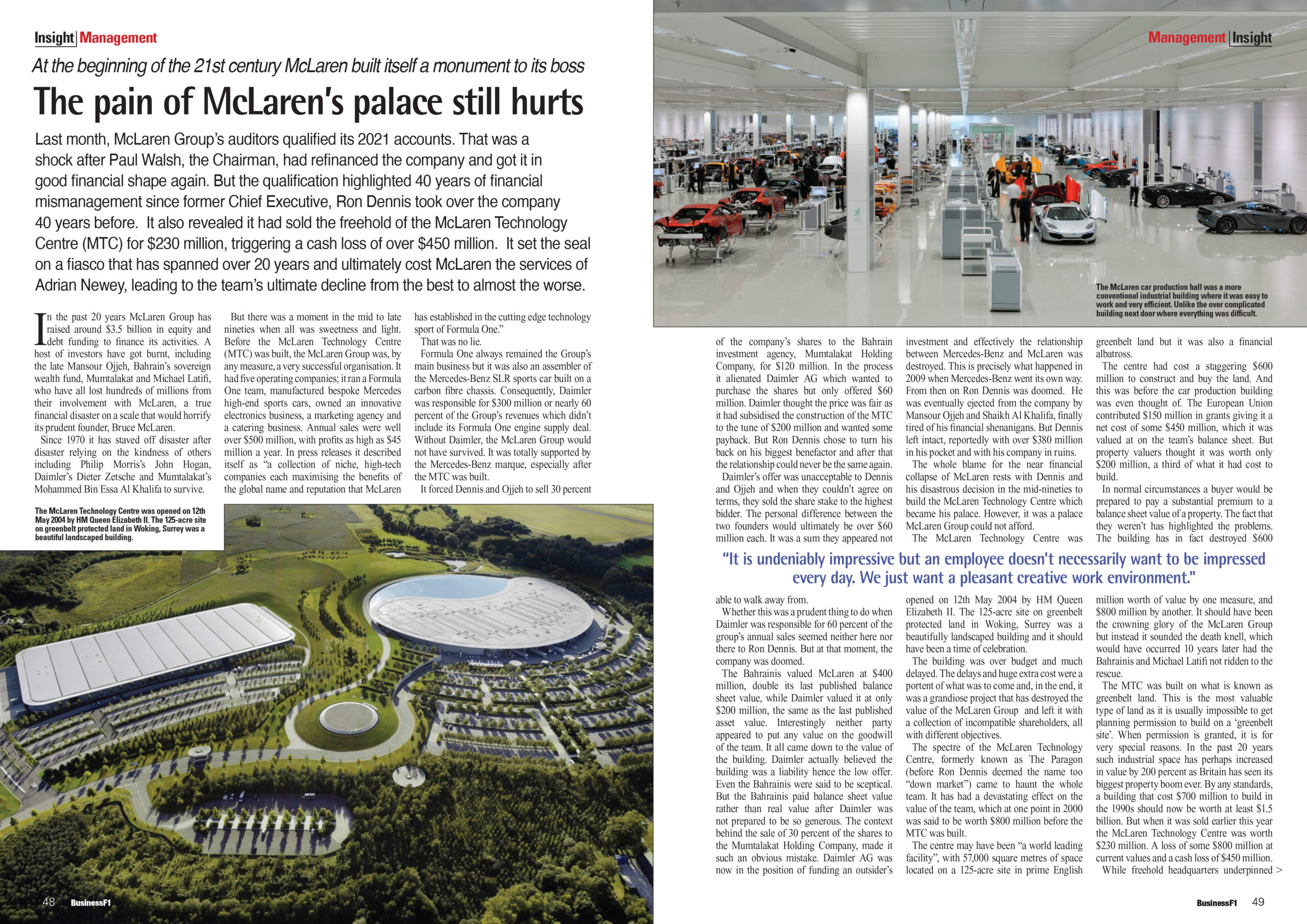 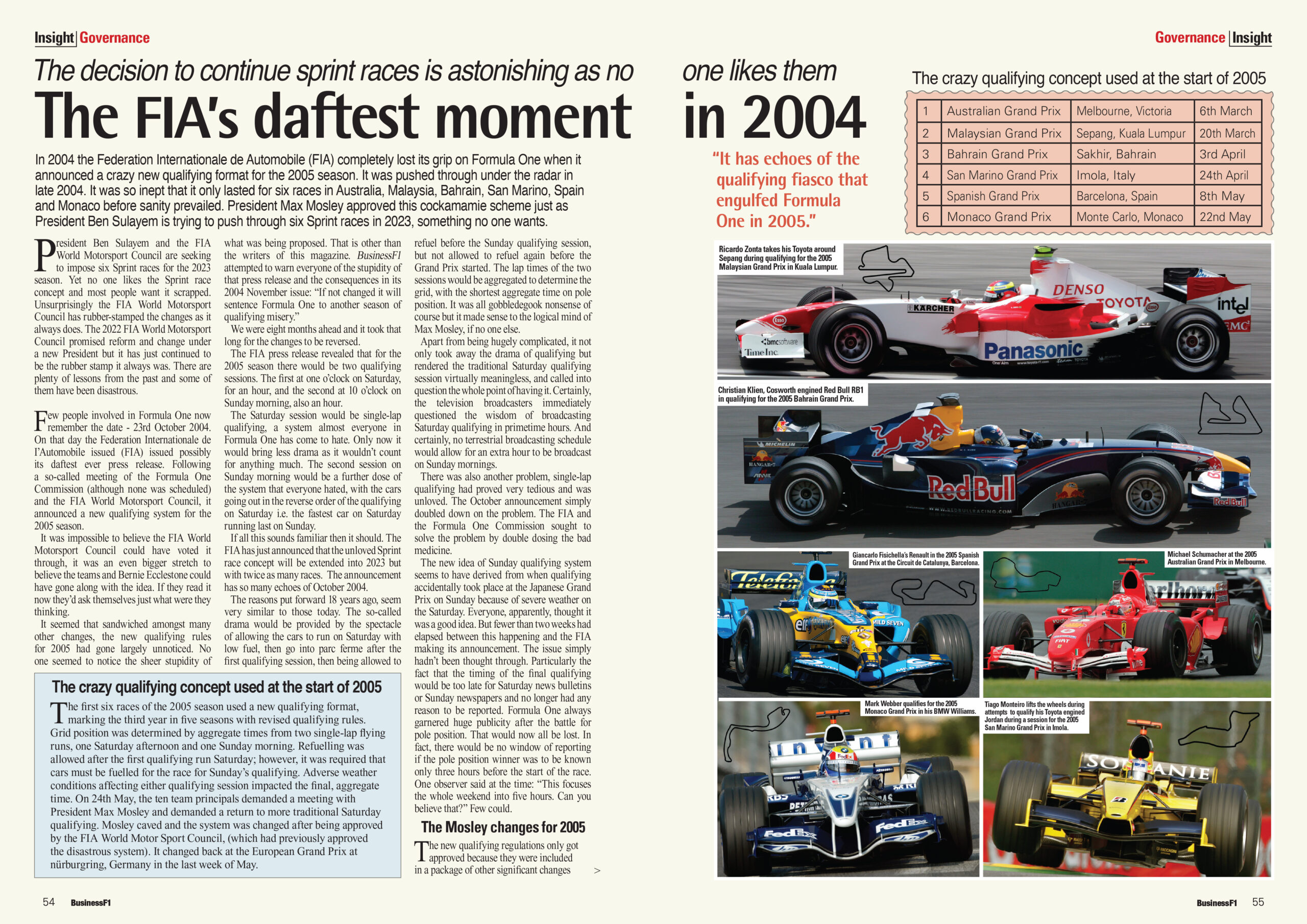 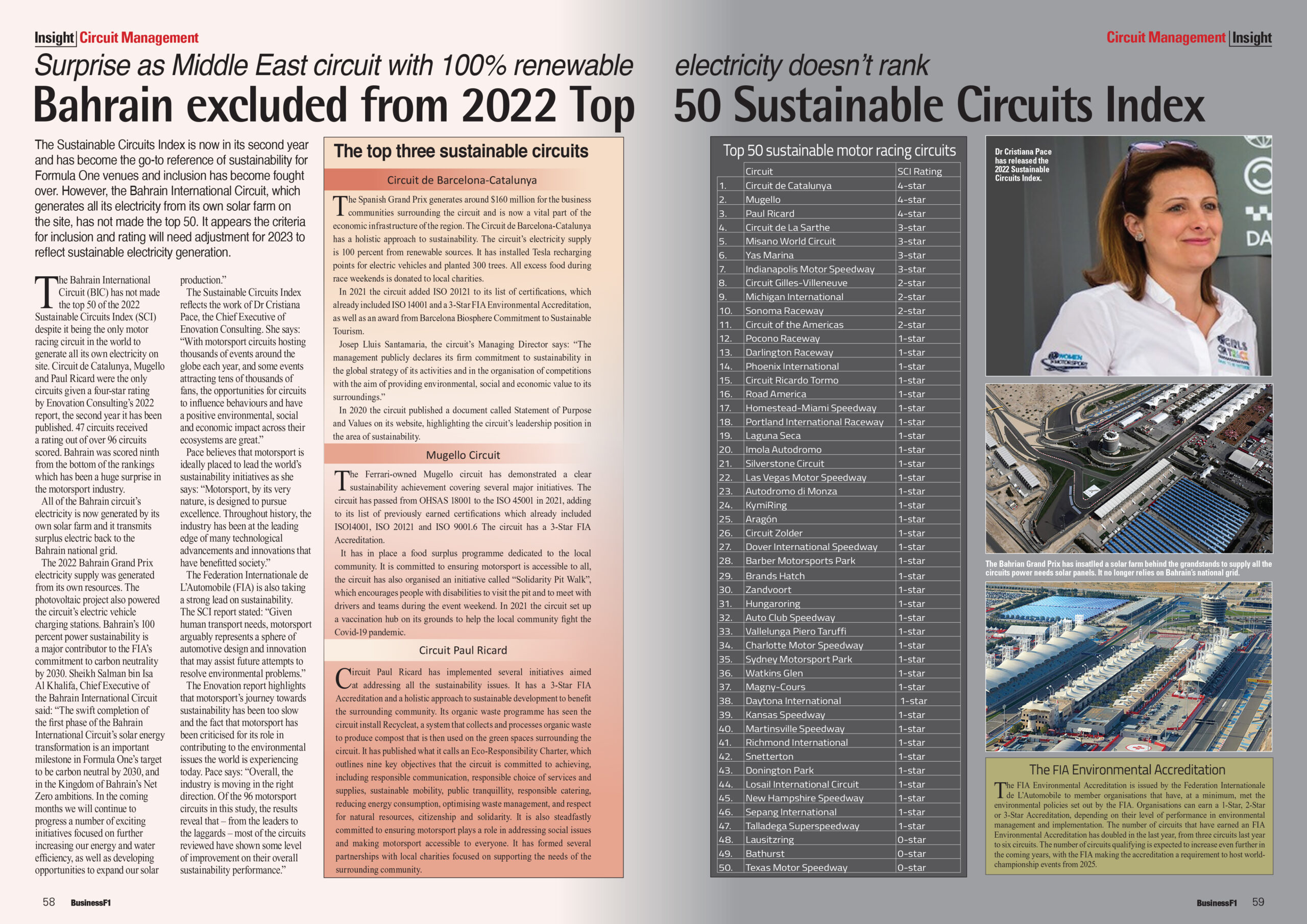 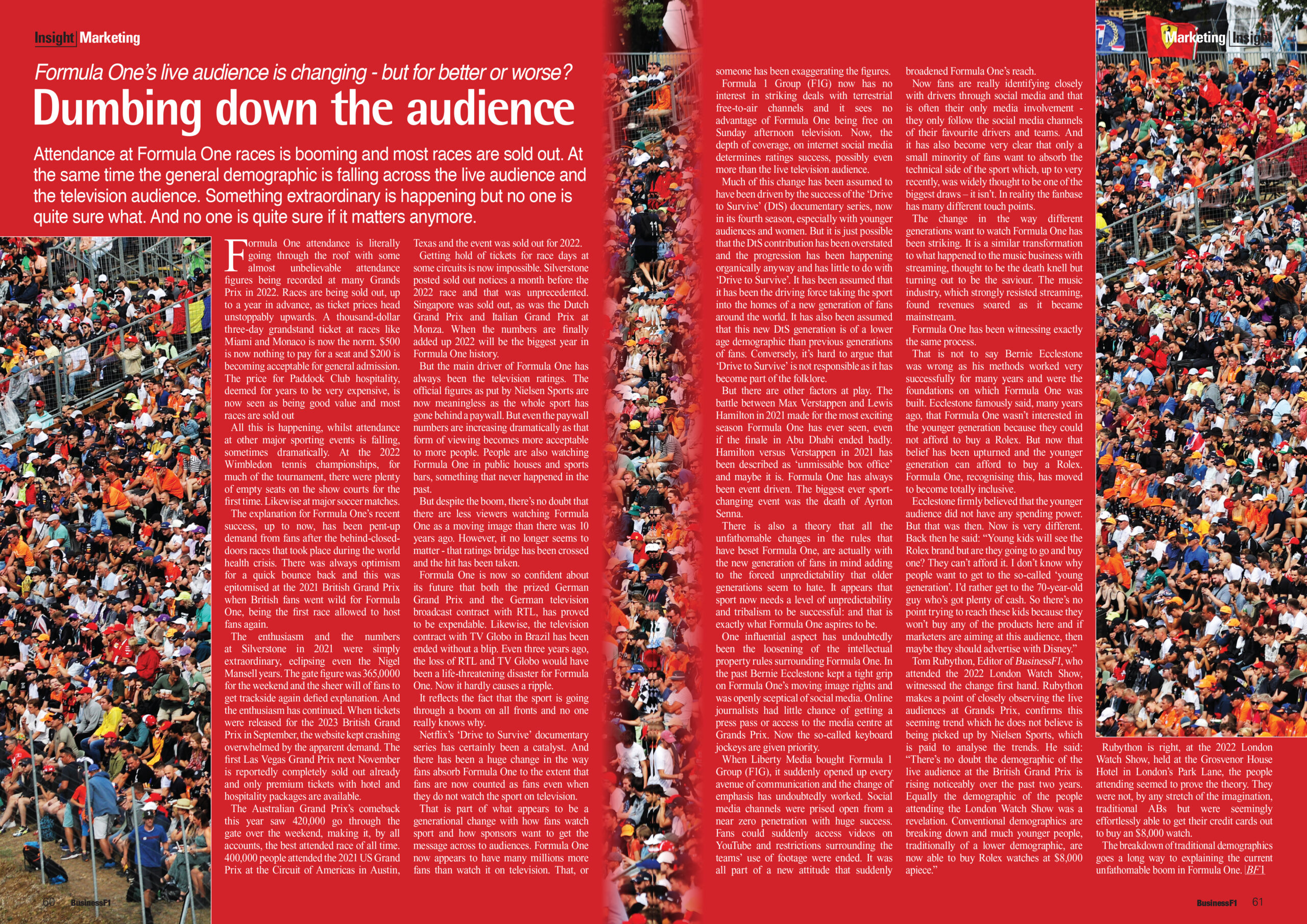 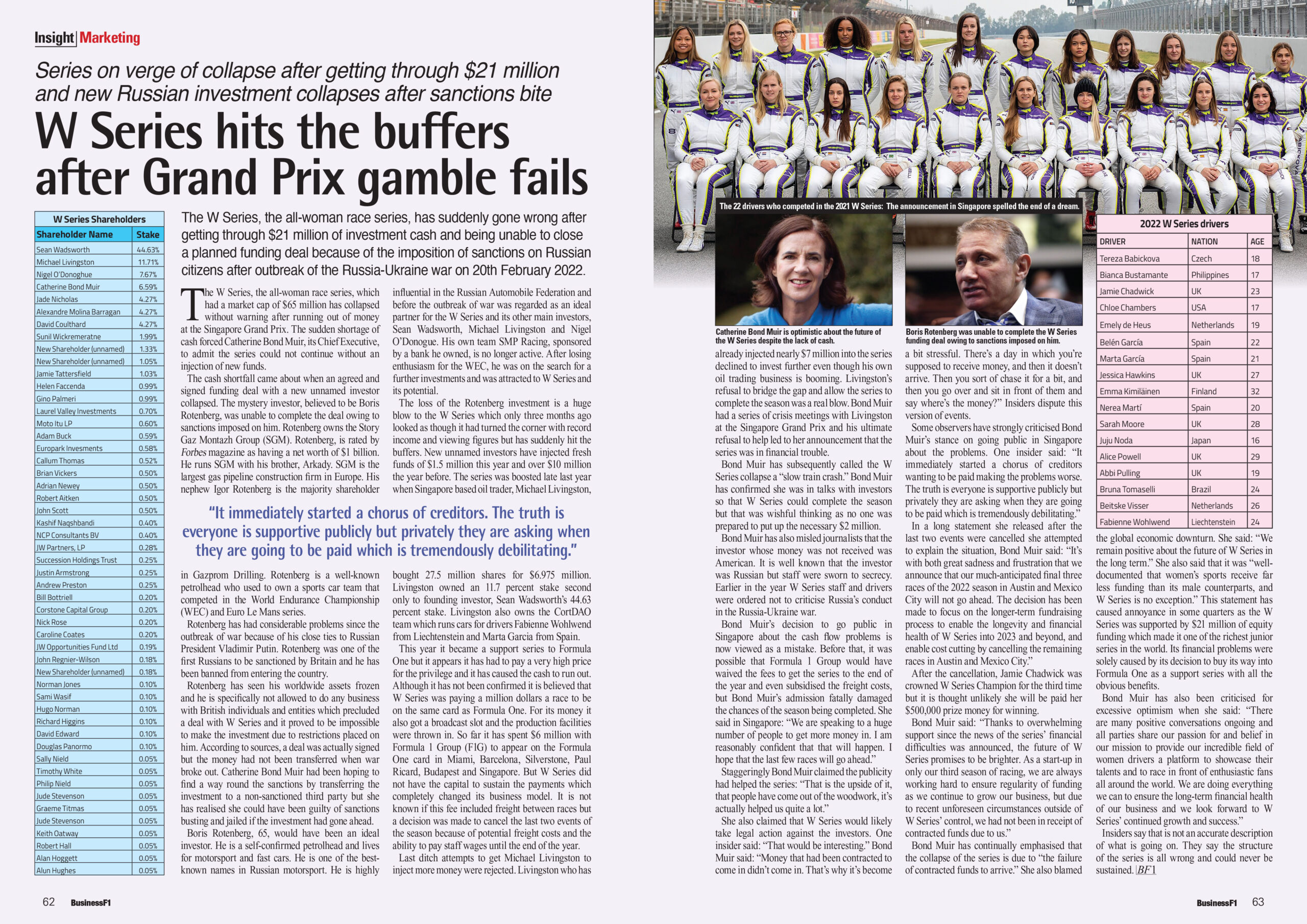 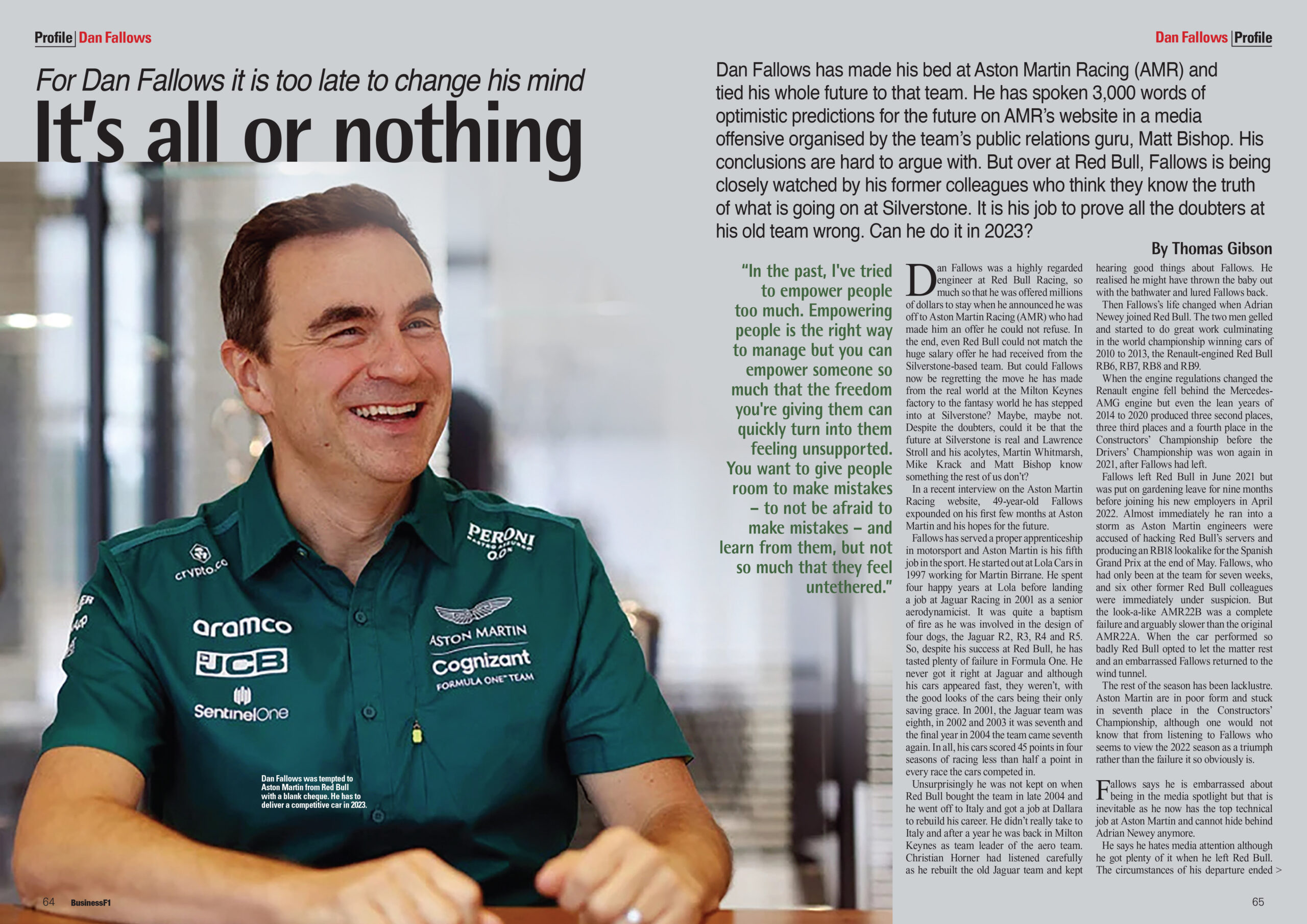 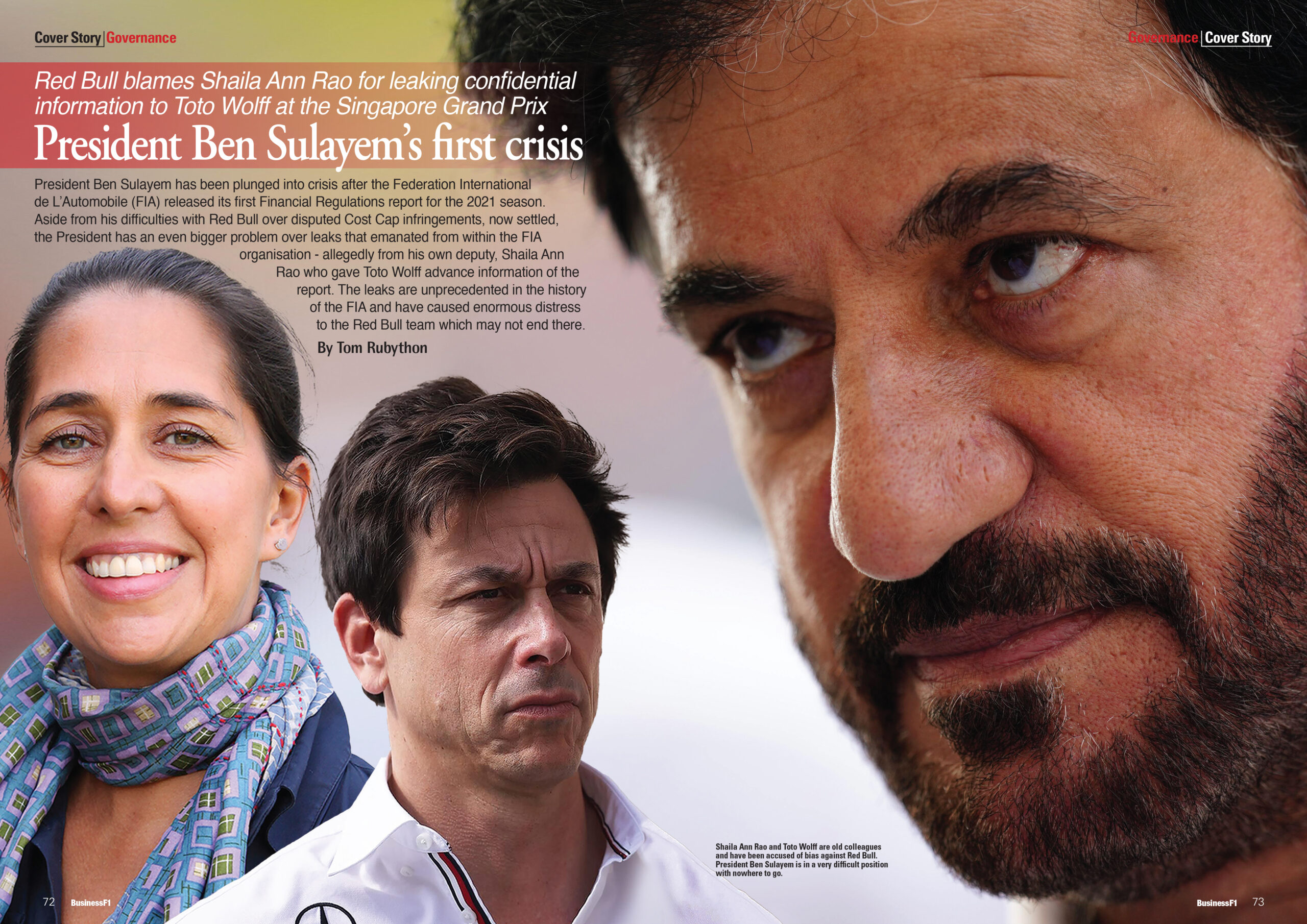 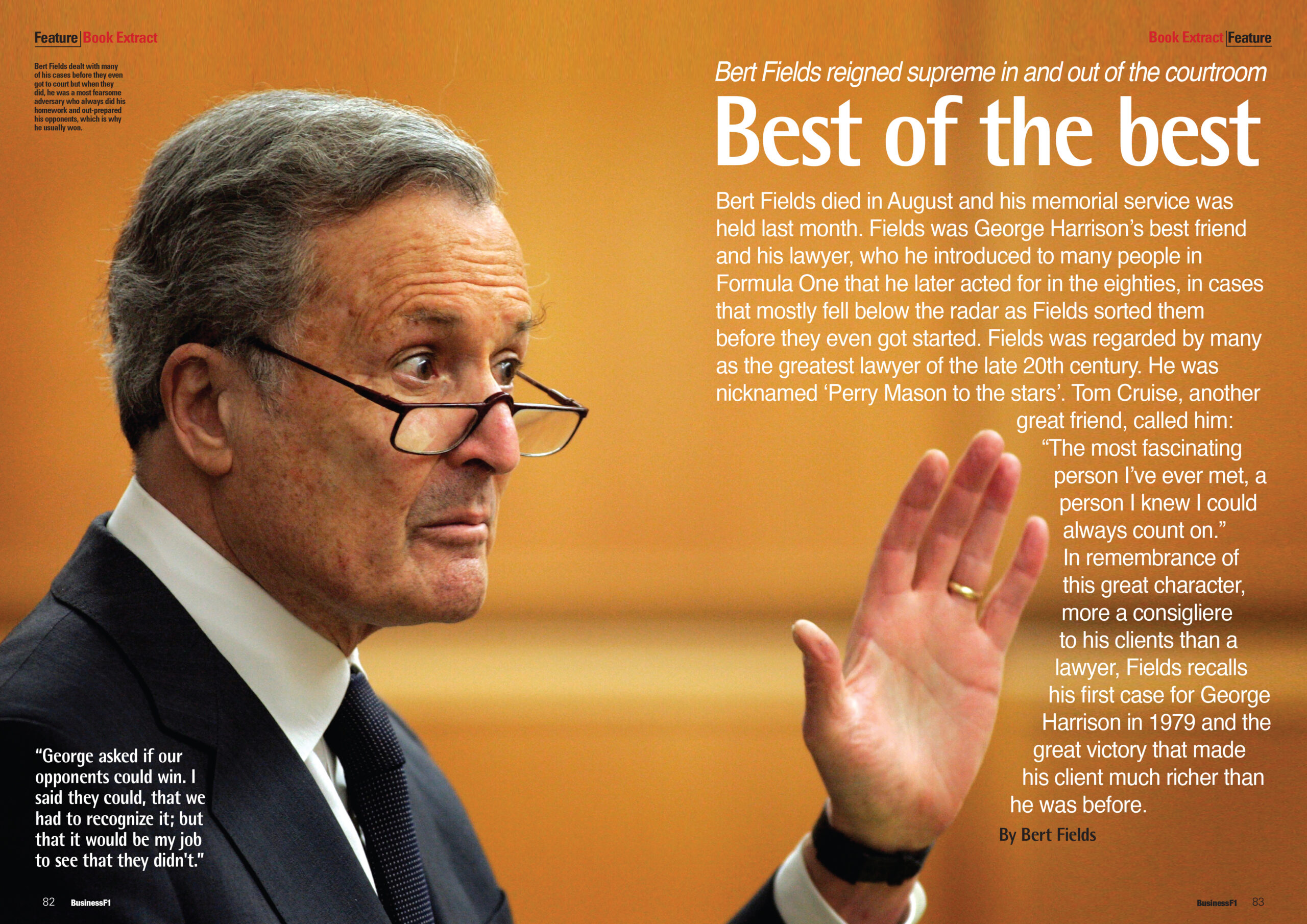 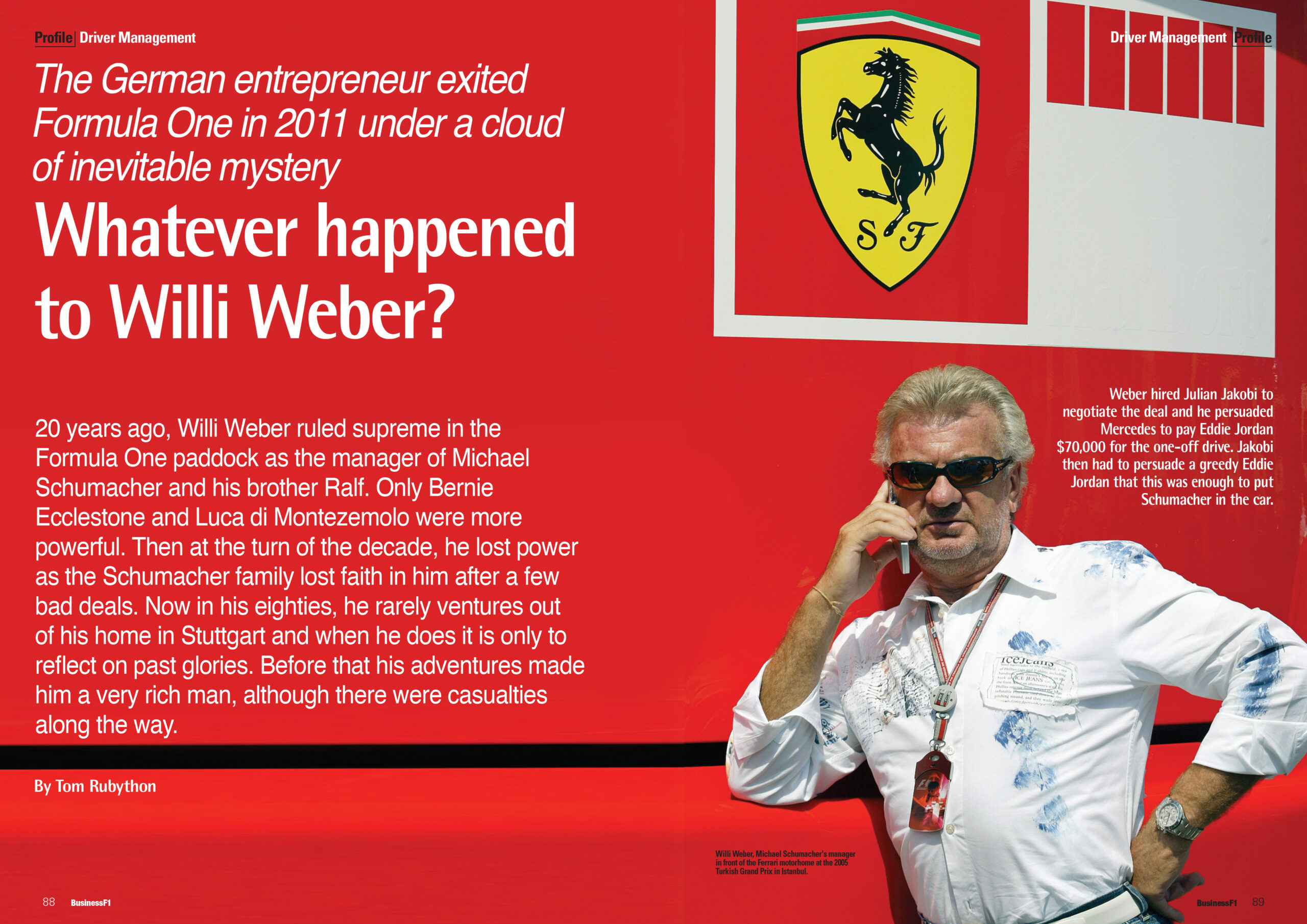