The December issue of BusinessF1 is a very special one, looking at the life and times of Dietrich Mateschitz, the founder of the Red Bull energy drinks company, who died in October. Planned in advance, this issue looks at his life and his history in motor racing over 28 years and Red Bull’s history over 37 years. This is the man who owned four major soccer teams, two Formula One teams and two ice hockey teams and provided personal sponsorship to over 1,000 athletes in all forms of endeavour. He was also in the process of building a huge media and entertainment empire when he died. This issue covers every aspect of the Red Bull story which started in 1982 in a hotel bar in Hong Kong and ended with annual sales of over 10 billion cans. It isa truly great entrepreneurial story told in 10 fantastically detailed articles the way that only BusinessF1 can. 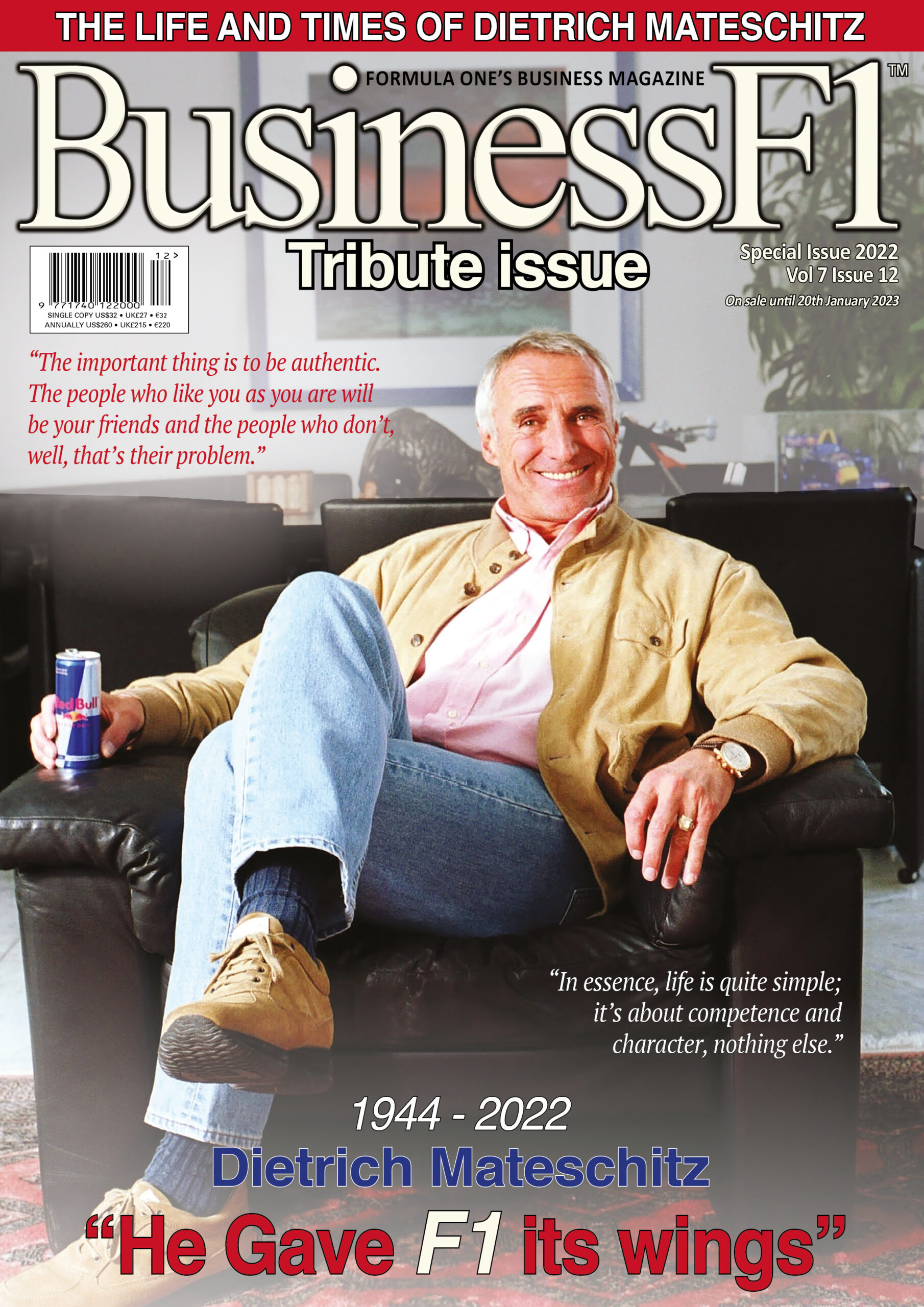 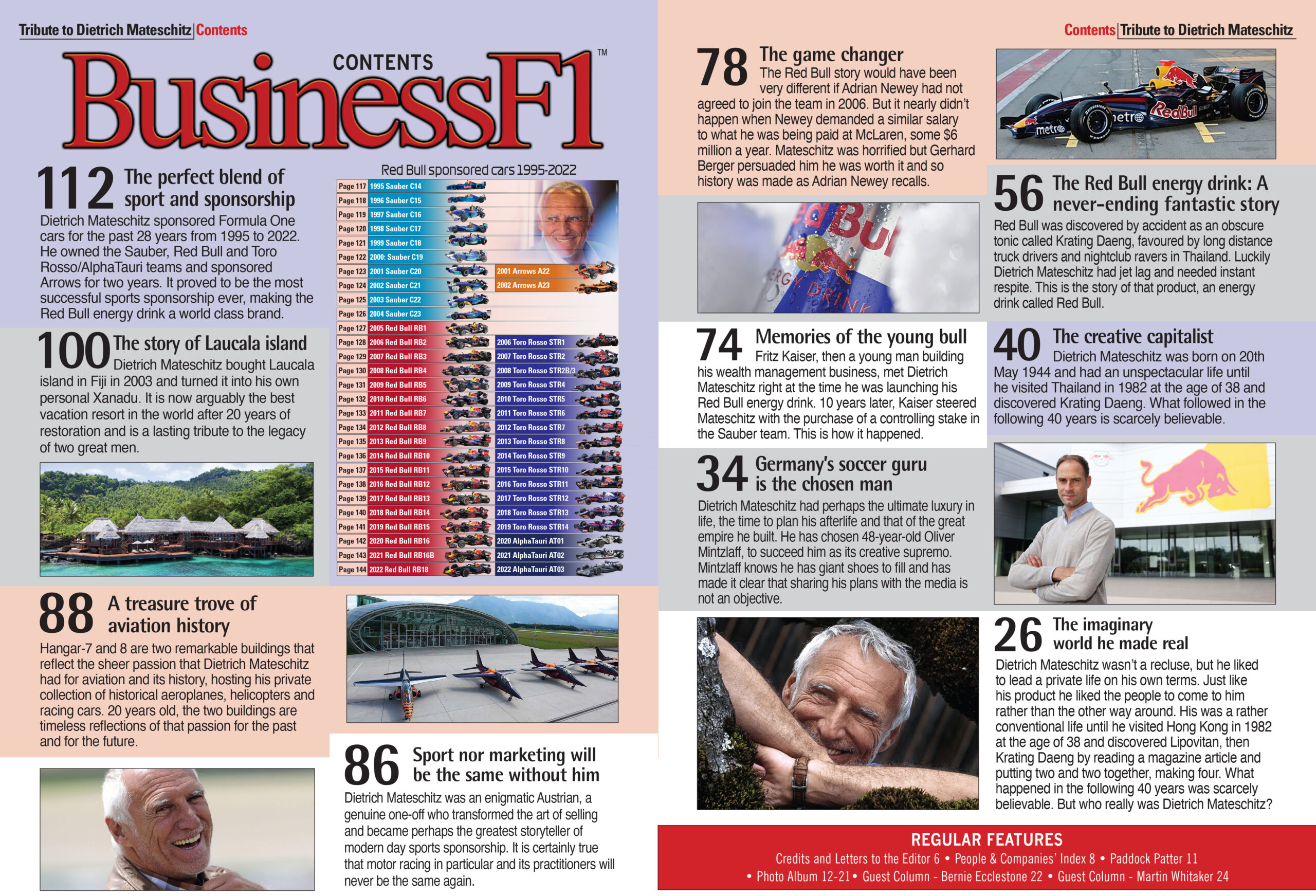 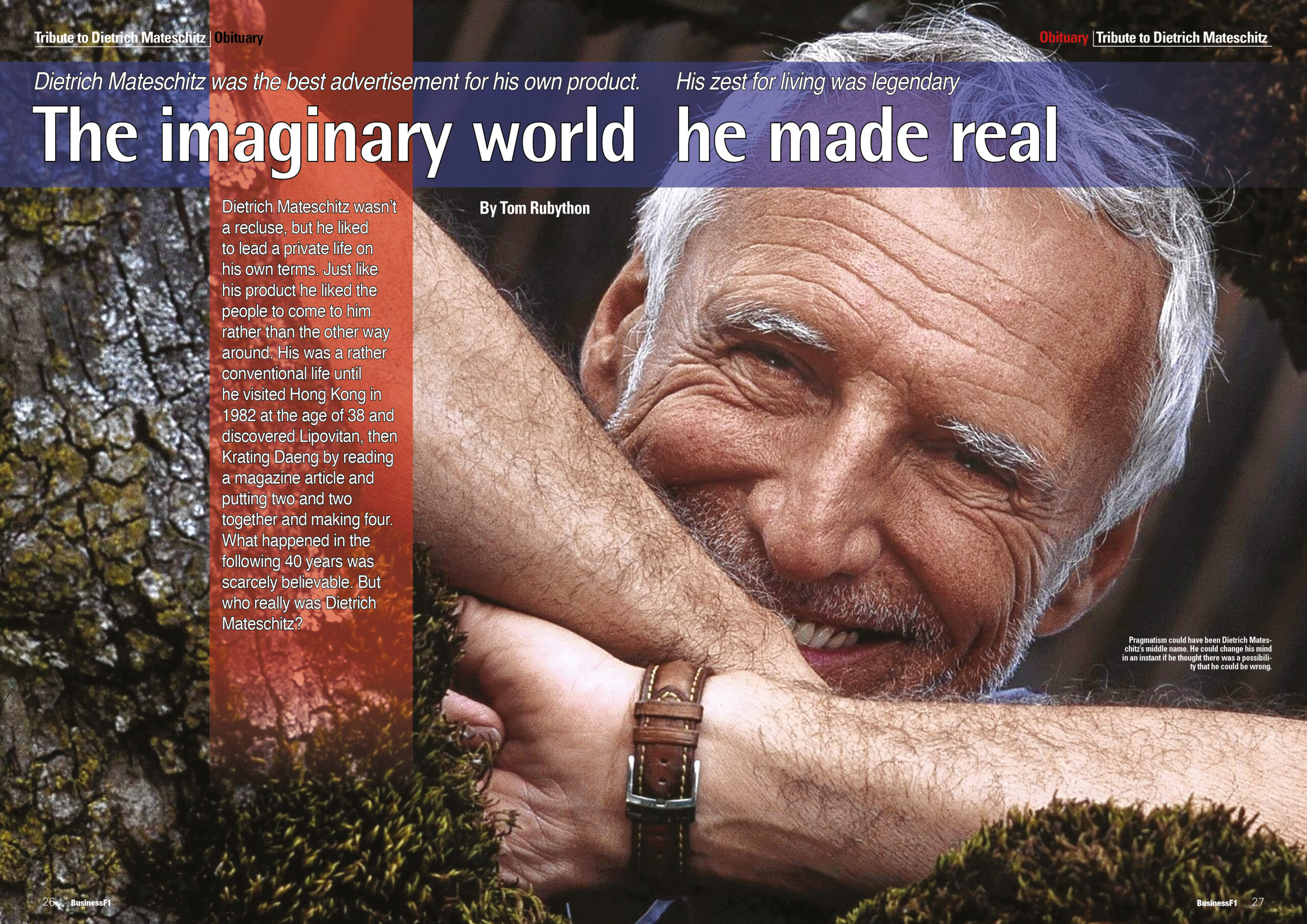 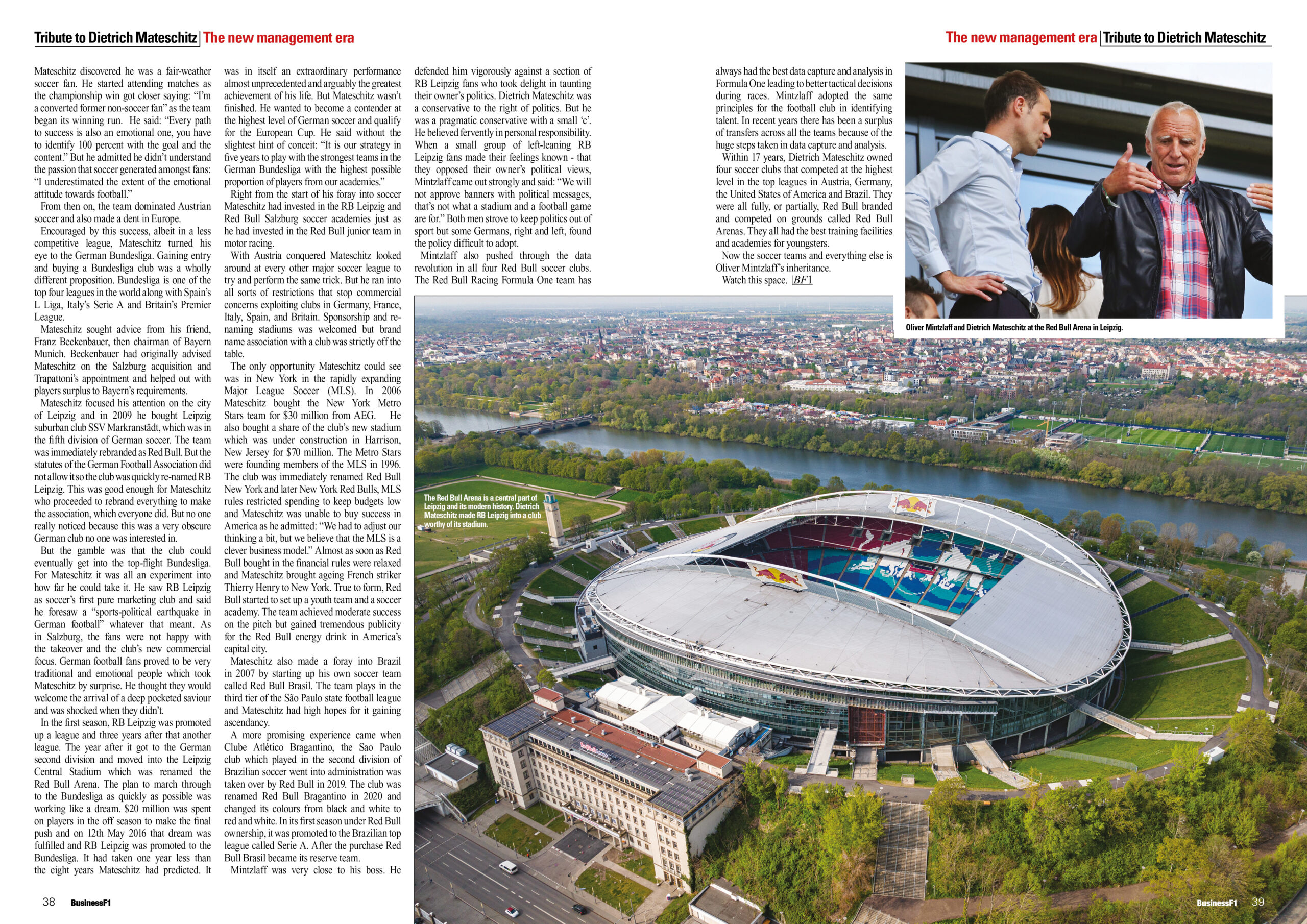 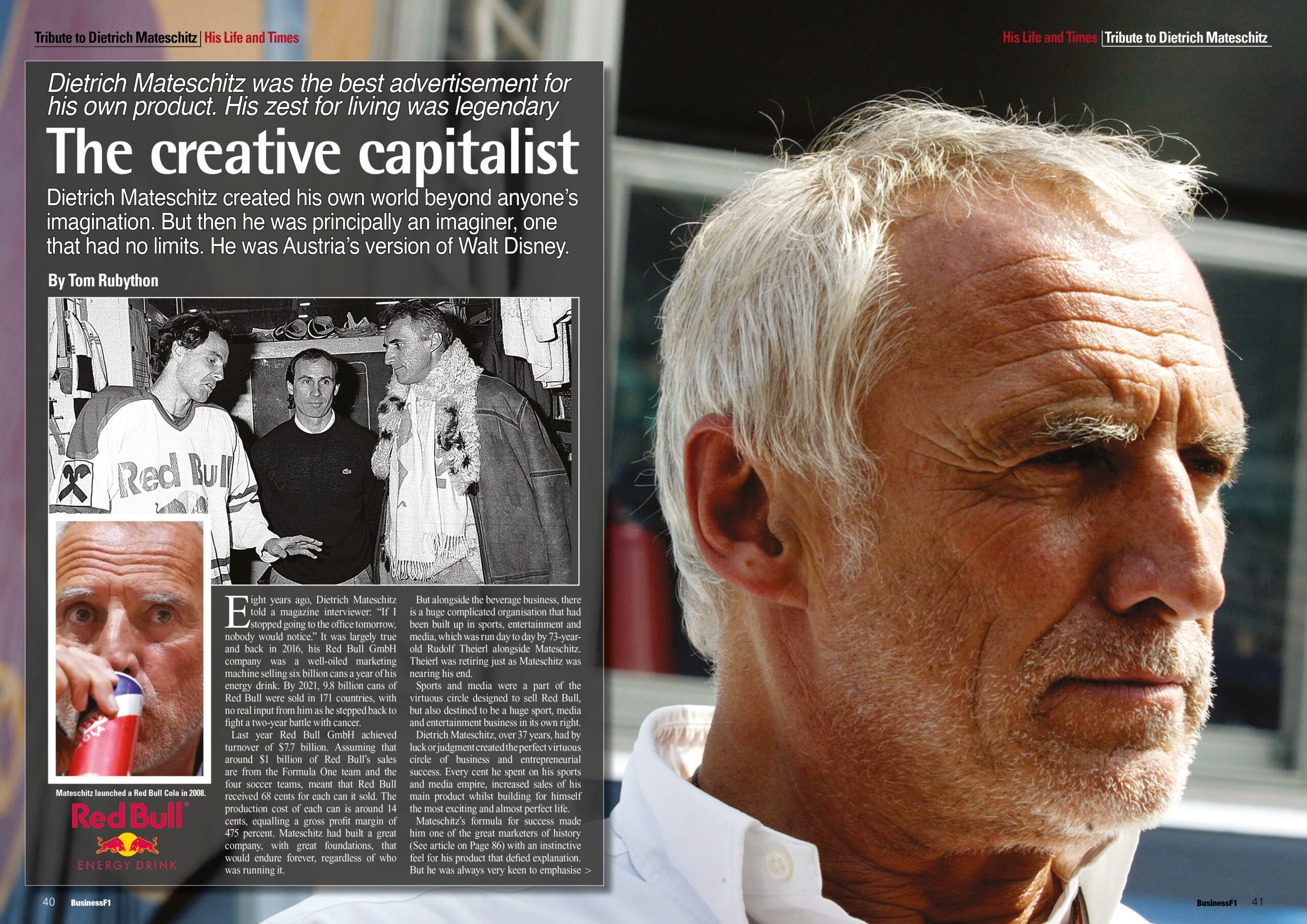 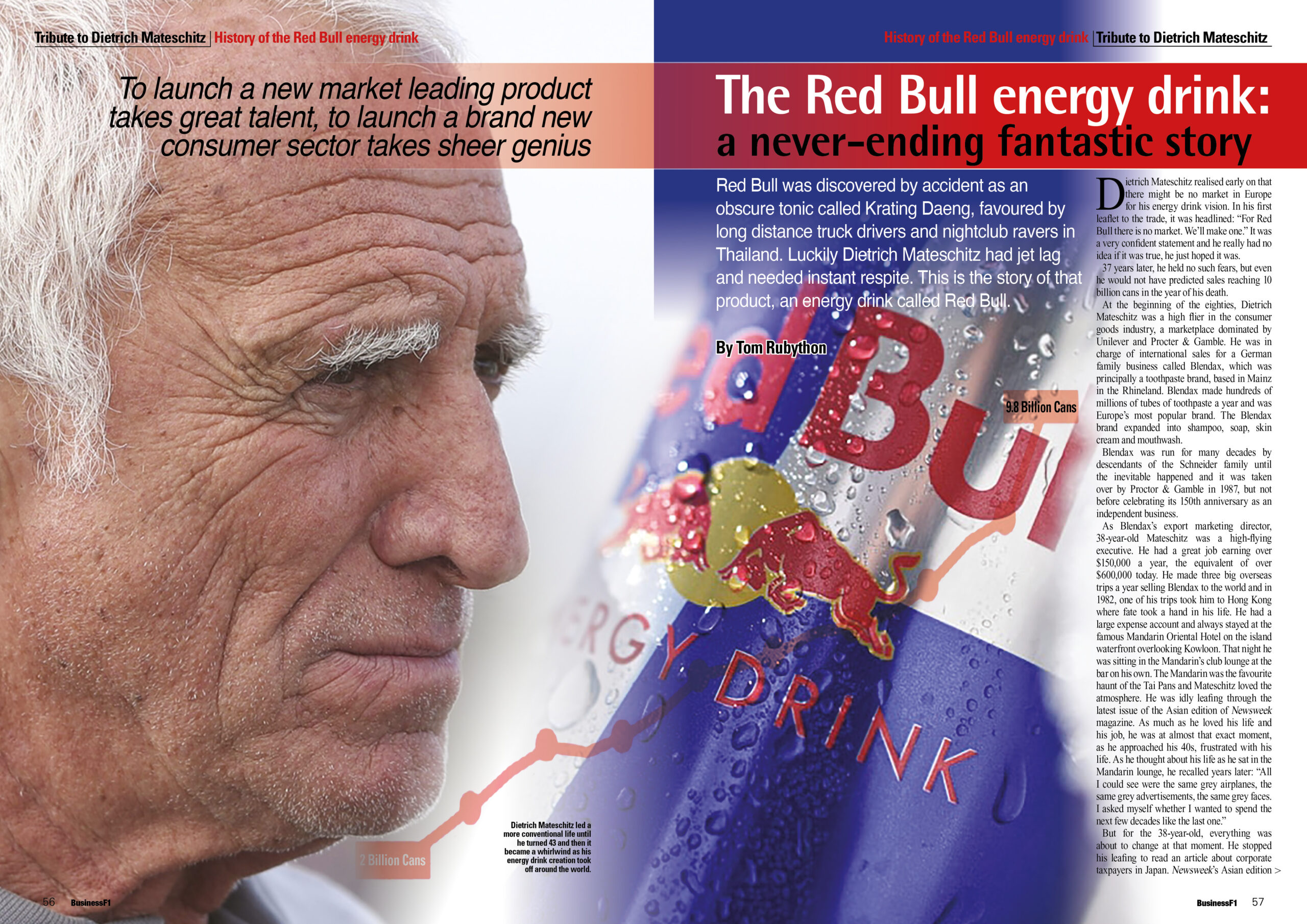 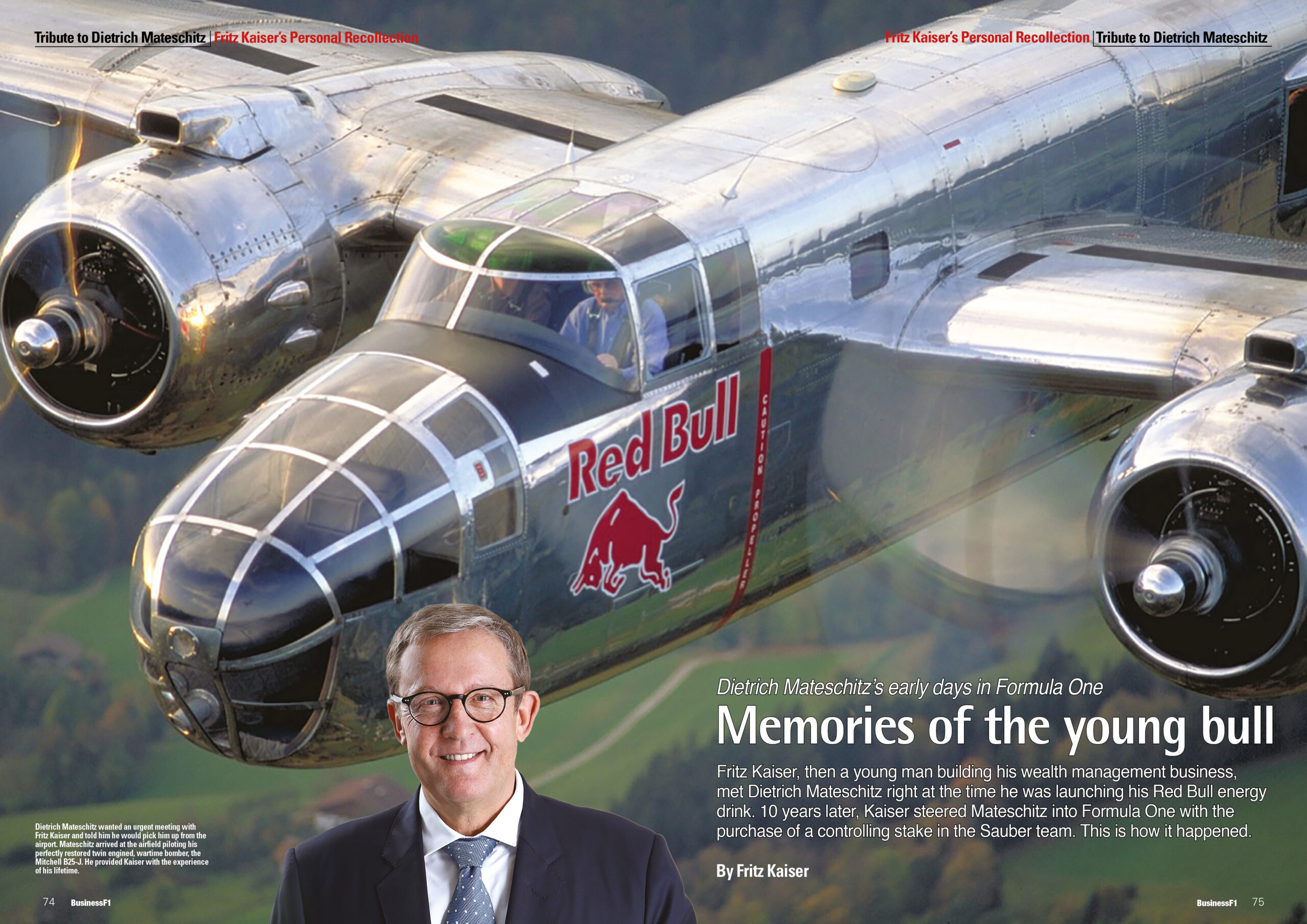 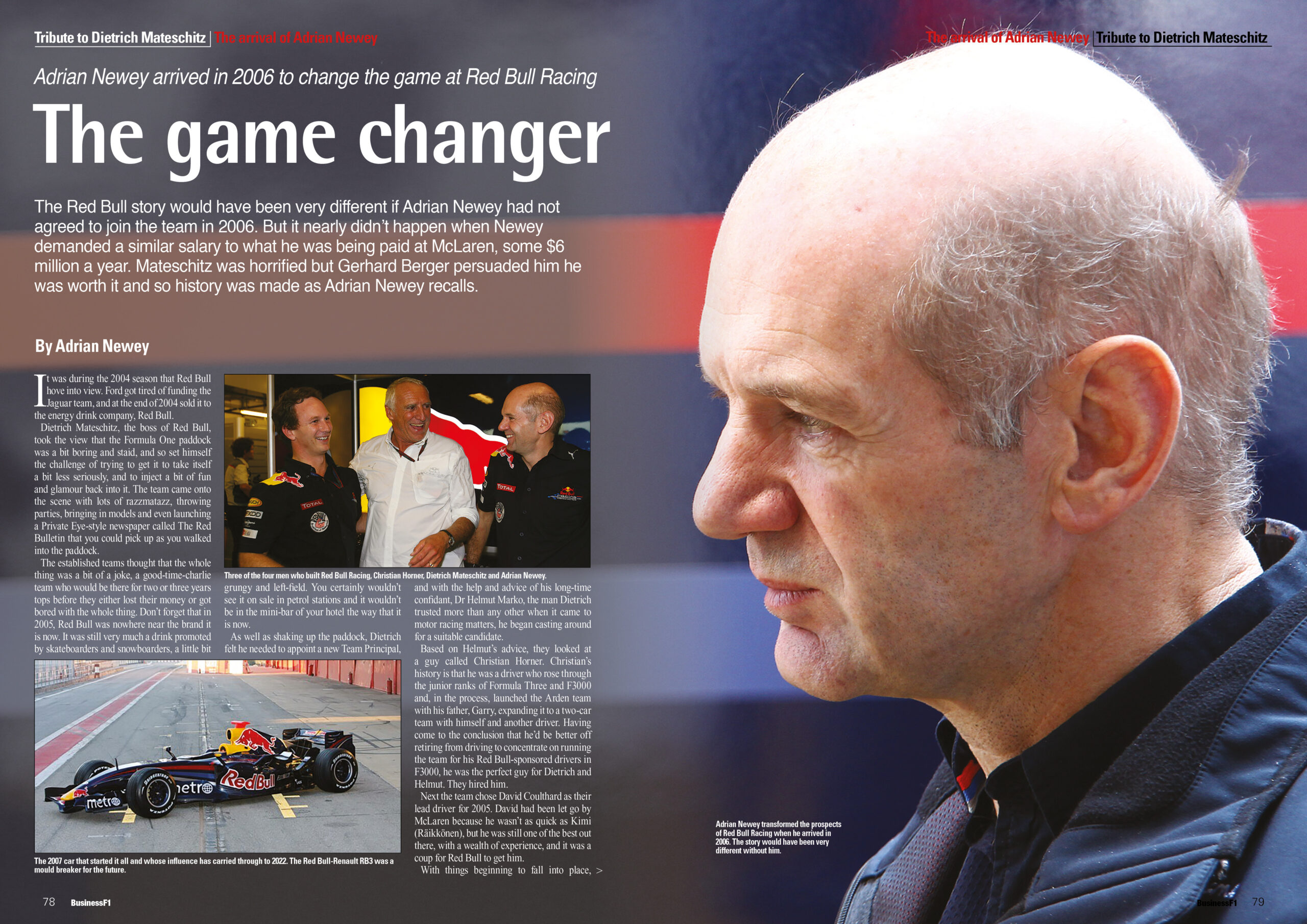 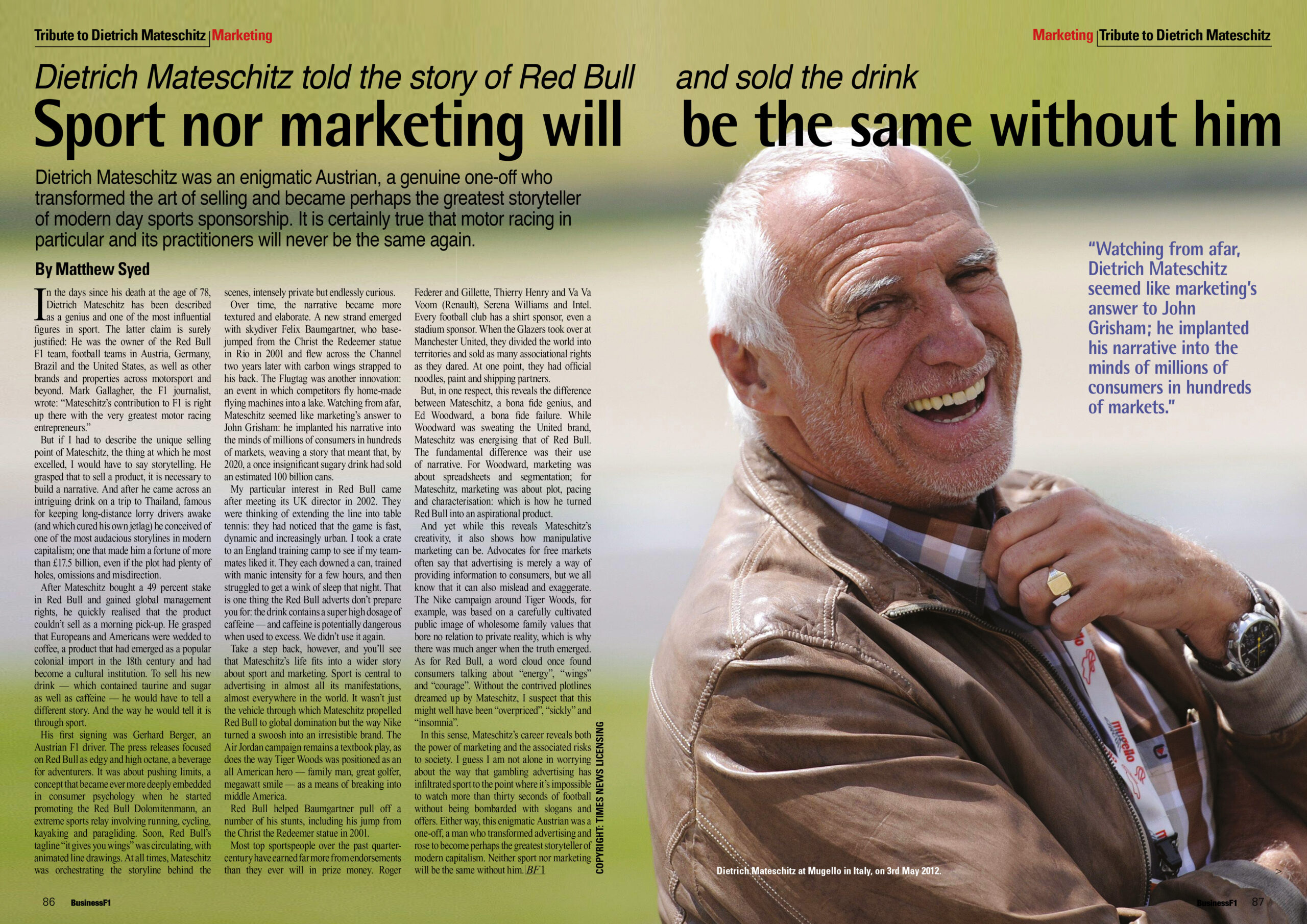 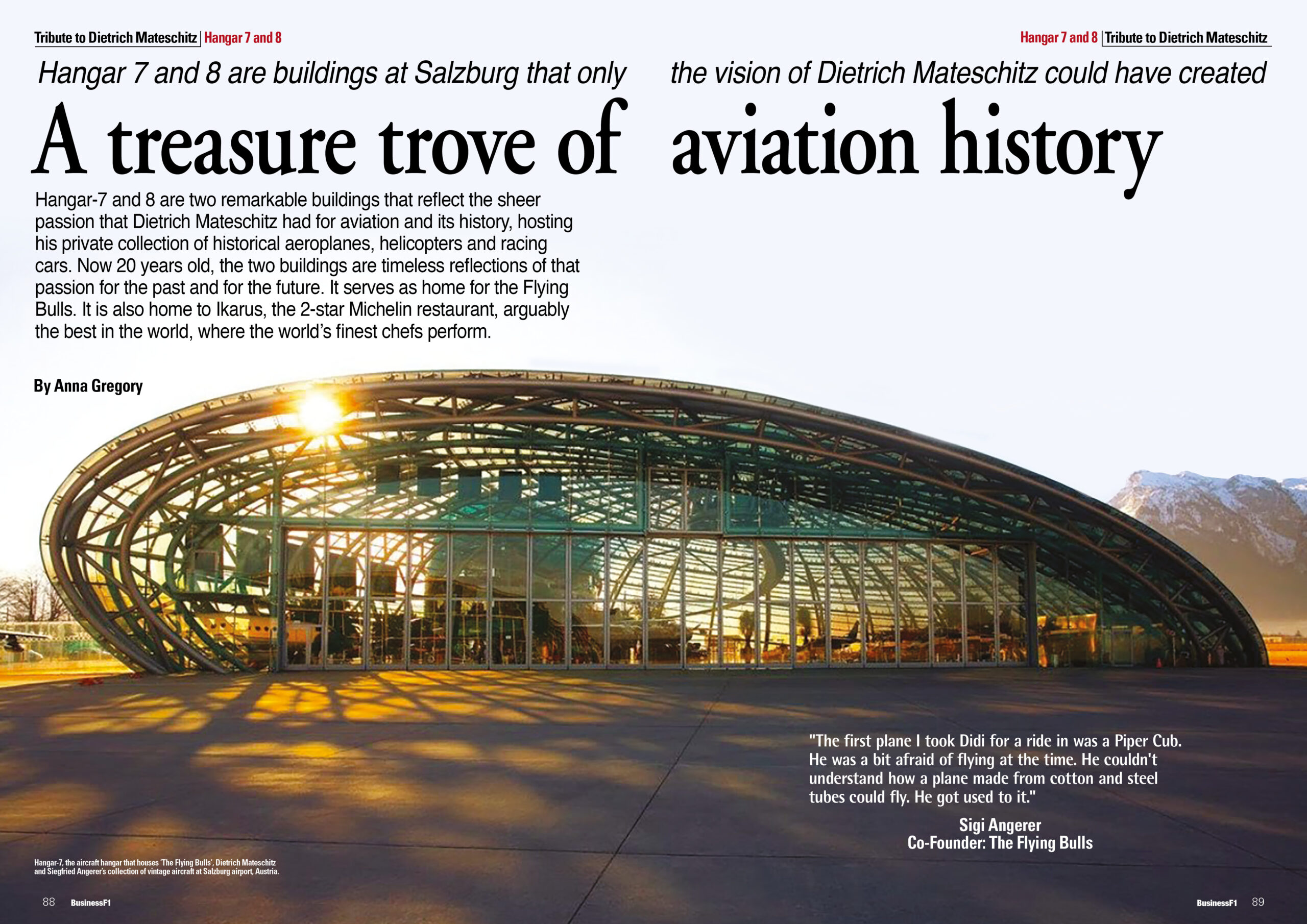 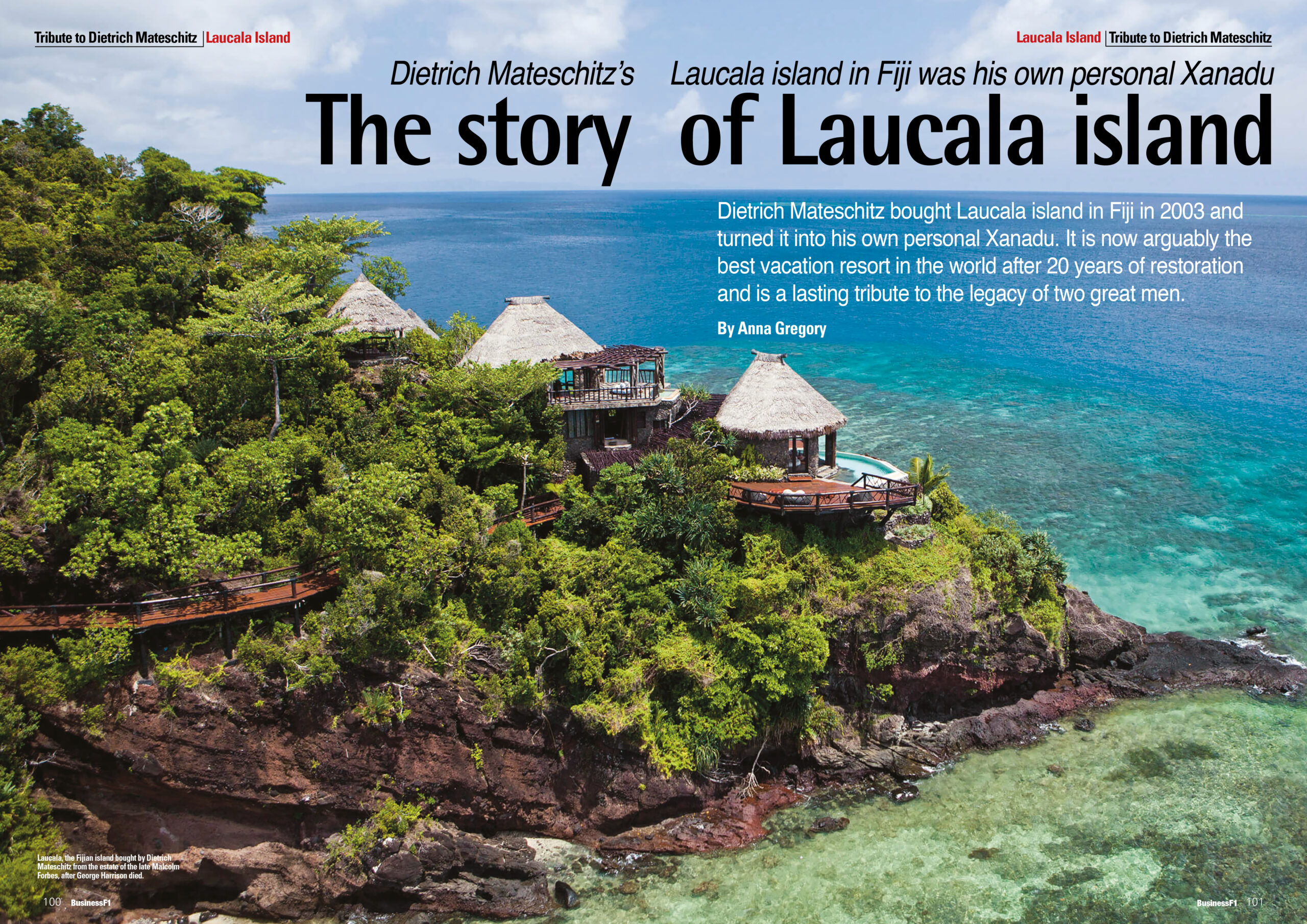 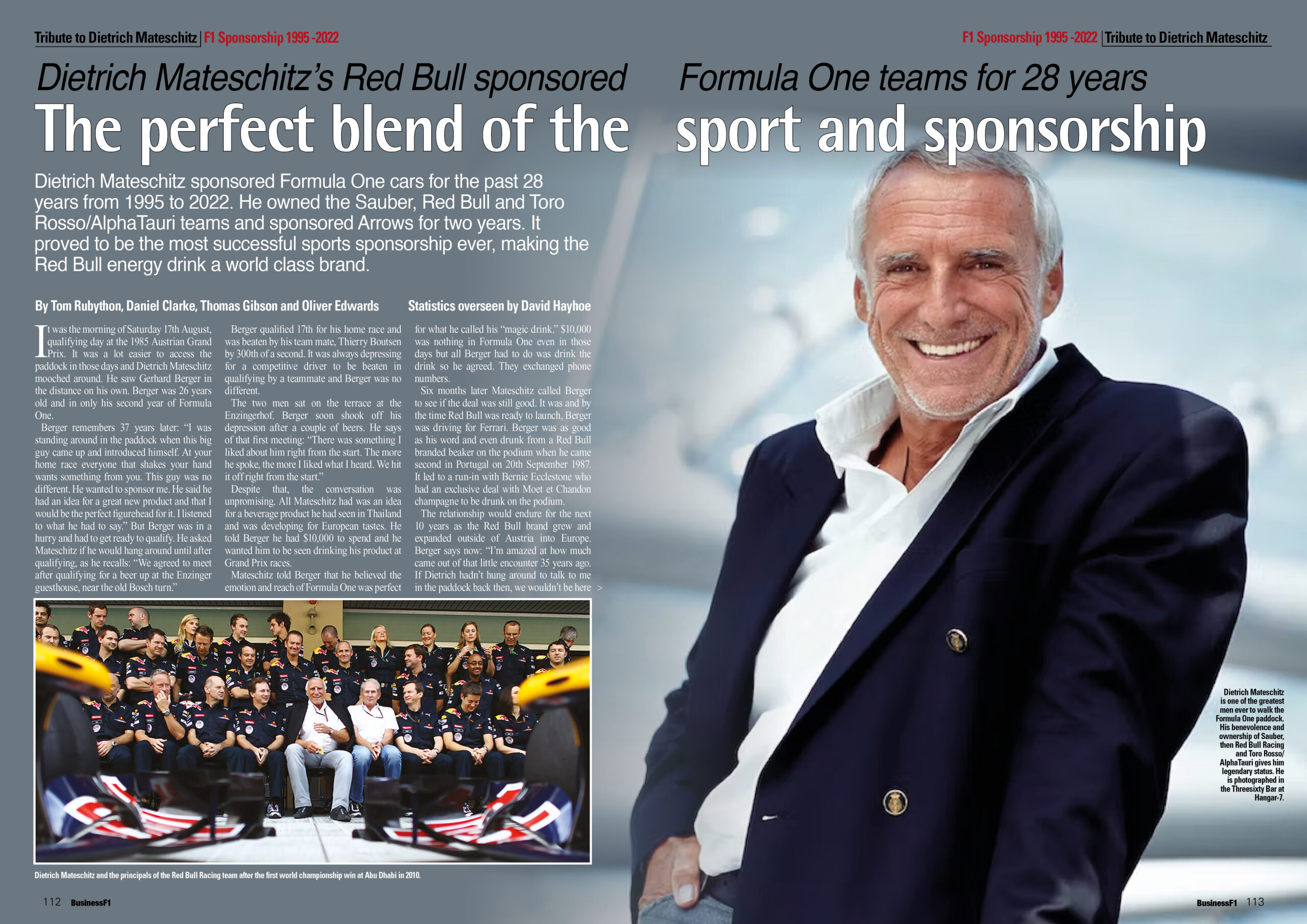