The February 2023 issue of BusinessF1 features Lawrence and Lance Stroll, the father and son duo who have carved their way into Formula One as a team owner and team driver. The article looks at their relationship in detail. Elsewhere we feature Bernie Ecclestone in his eight-part TV documentary series in the first of a three-part series where Ecclestone speaks honestly about his life for the first time.

Bob Barnard, creator of the Australian Grand Prix in Adelaide recounts his struggles in 1985 to get the race on the road. We also indulge Crispian Besley with his scorching account of Jean Marie Balestre’s Nazi past. In a perceptive Insight article, we look at the antics of John Paul DeJoria and Jonathan Kendrick in the United States with its Rokit brand. The Rokit story is as mysterious as it is inexplicable.

That is just a small selection of the stories including eighteen pages of the latest news. 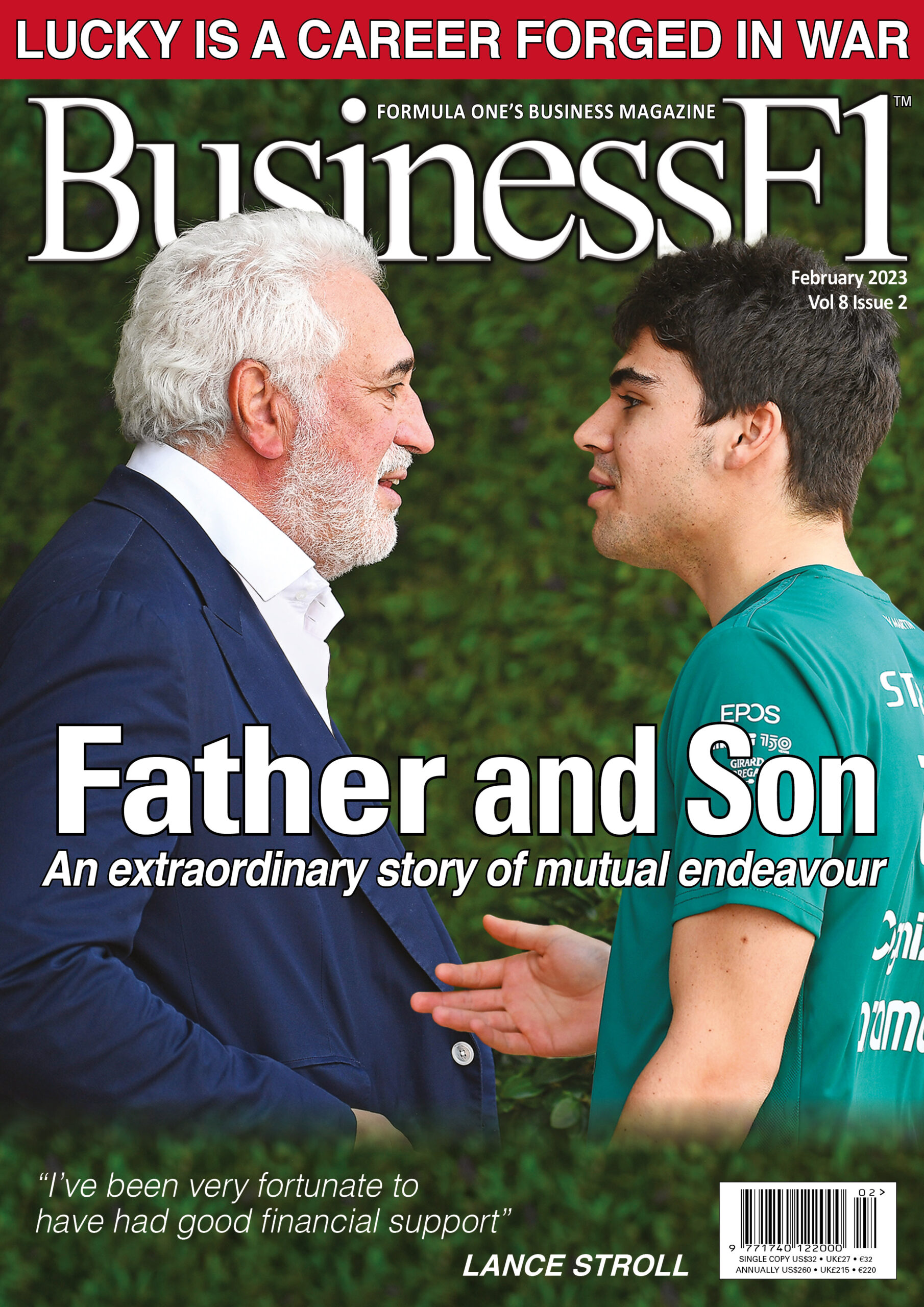 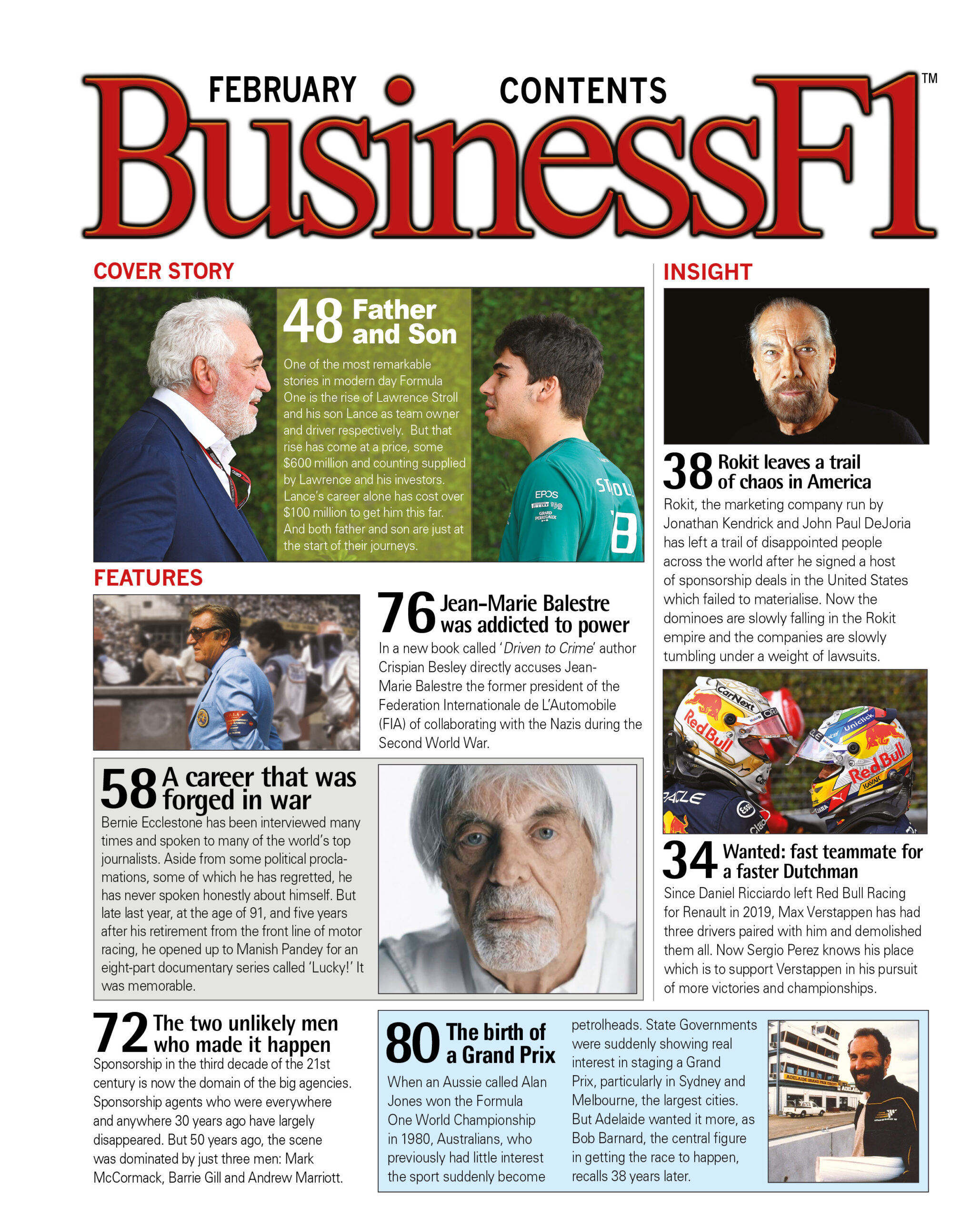 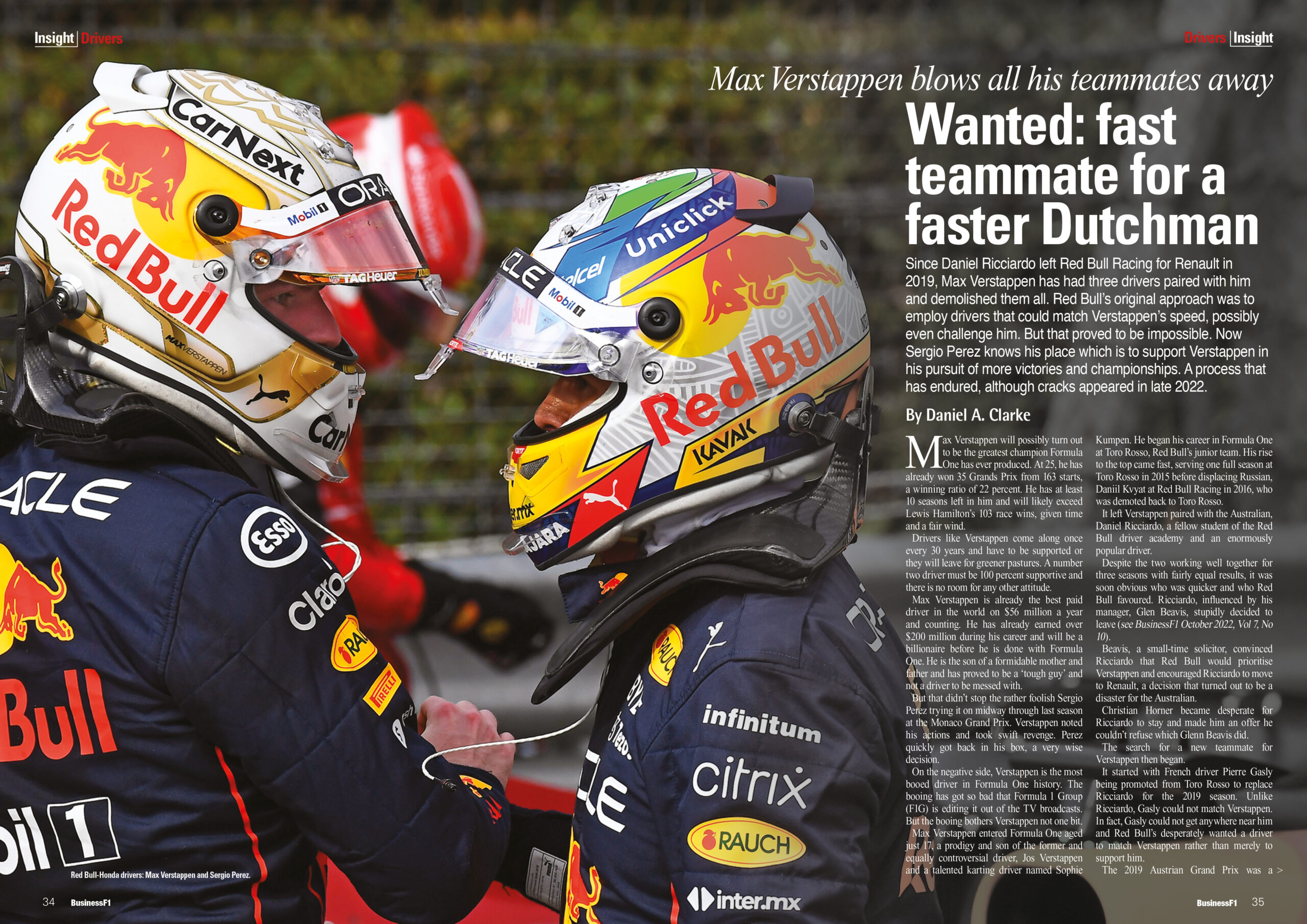 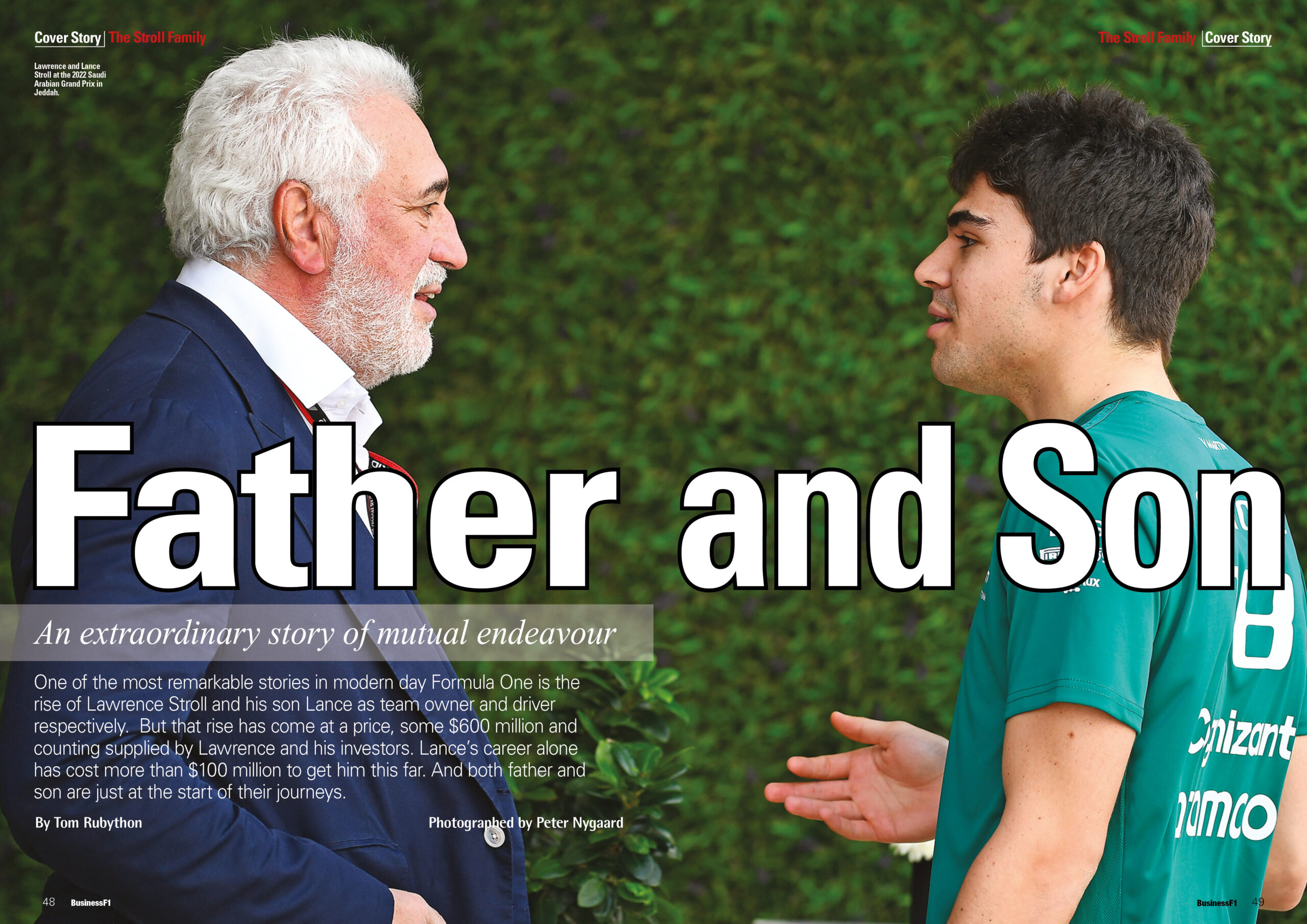 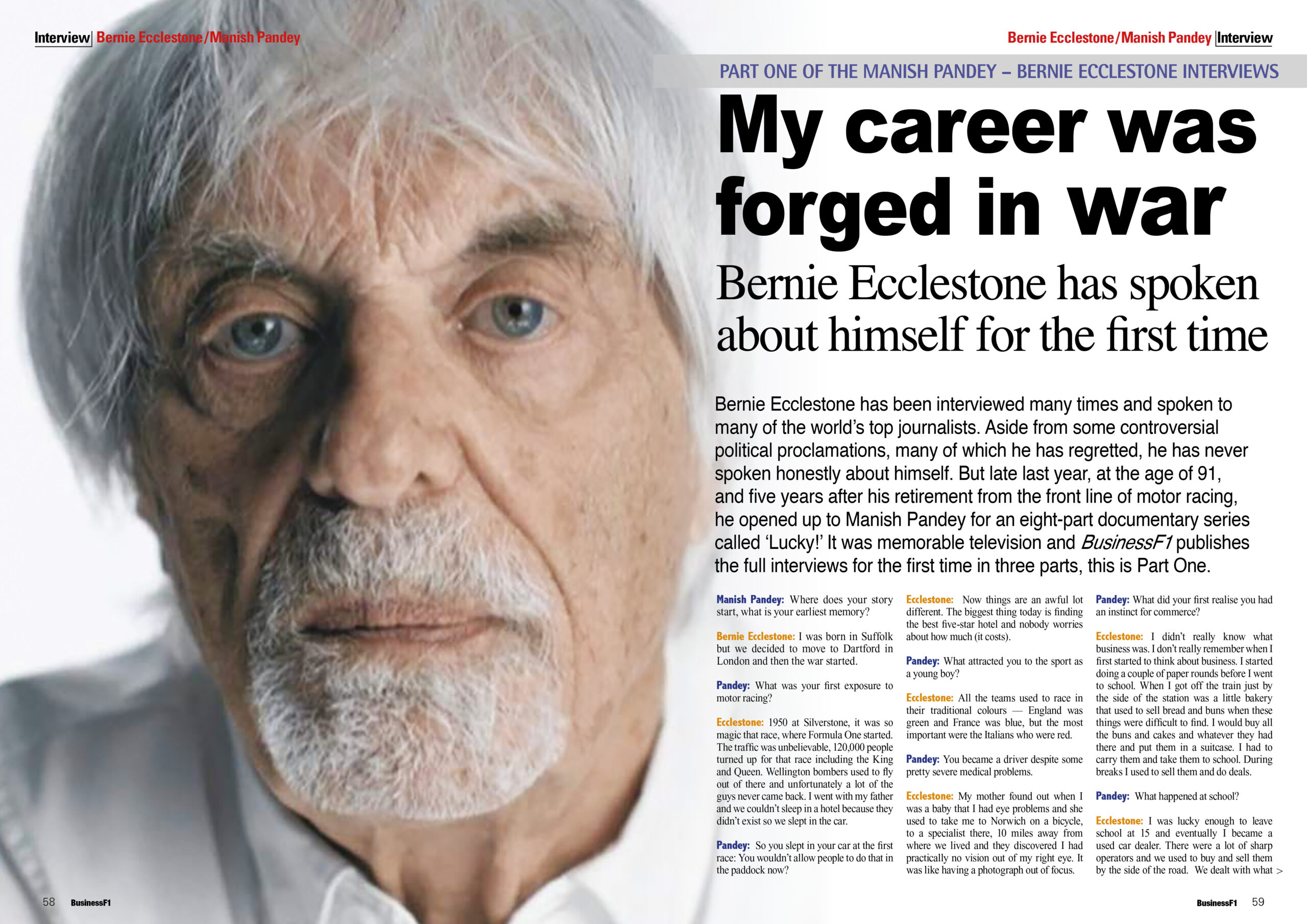 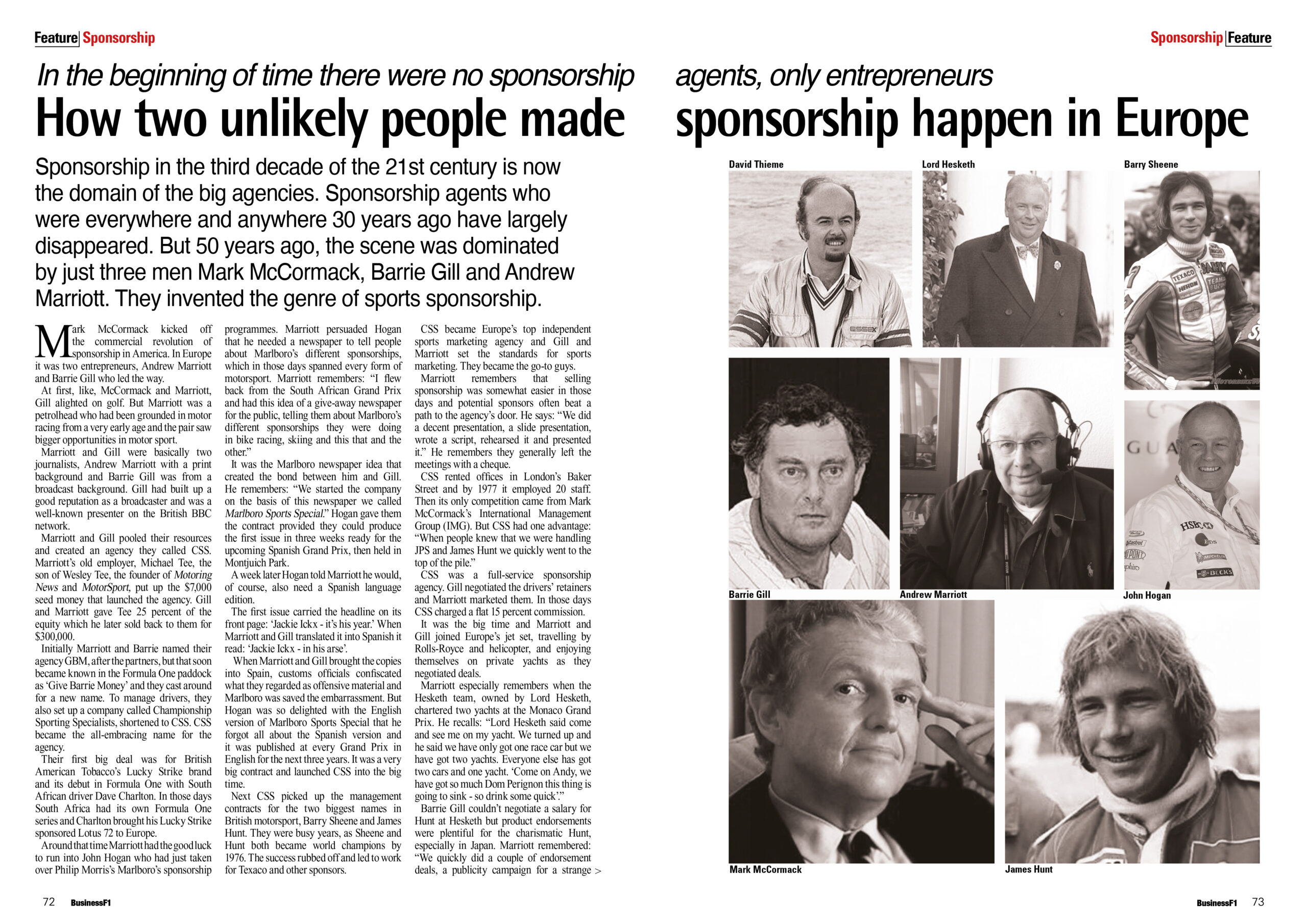 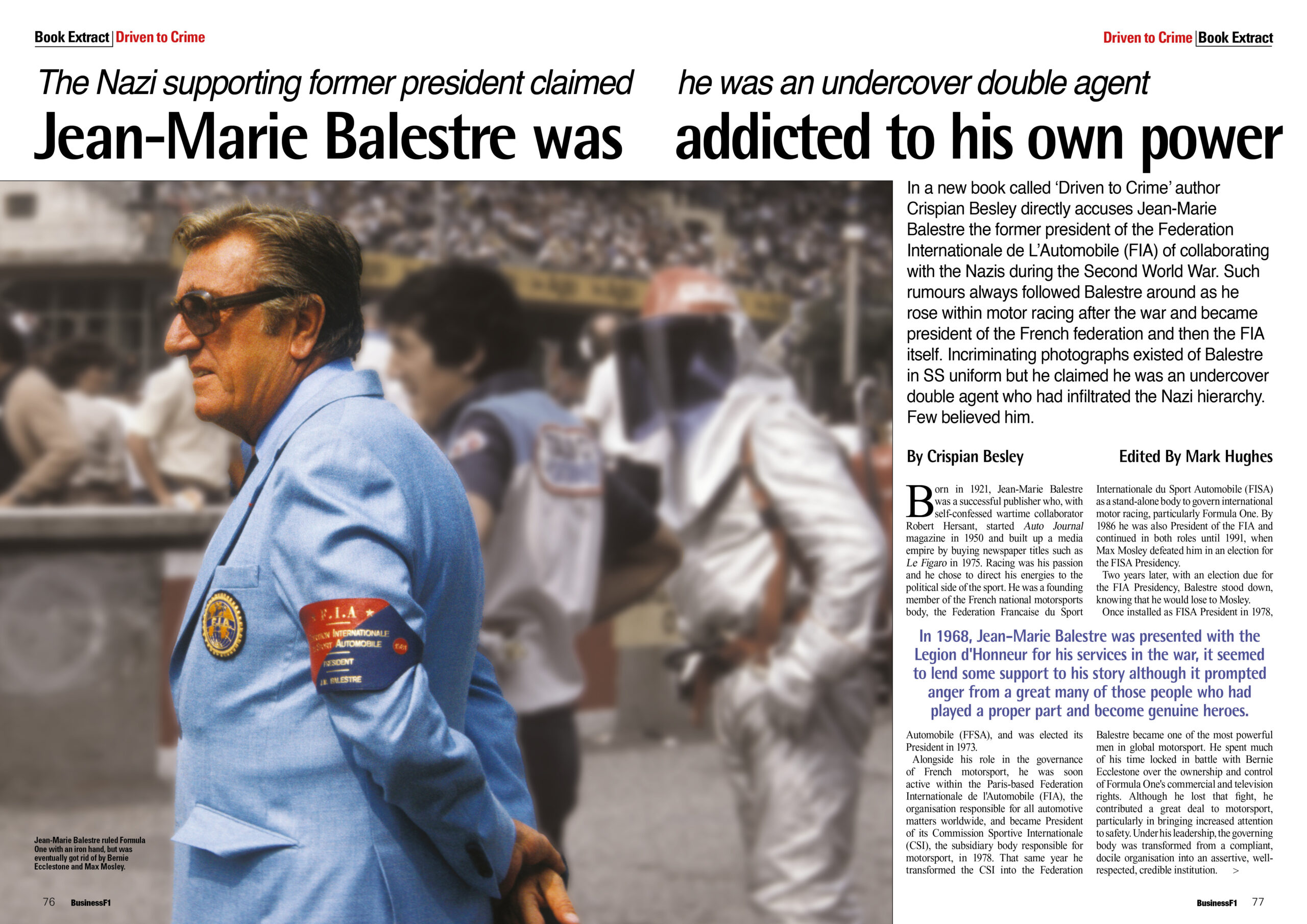 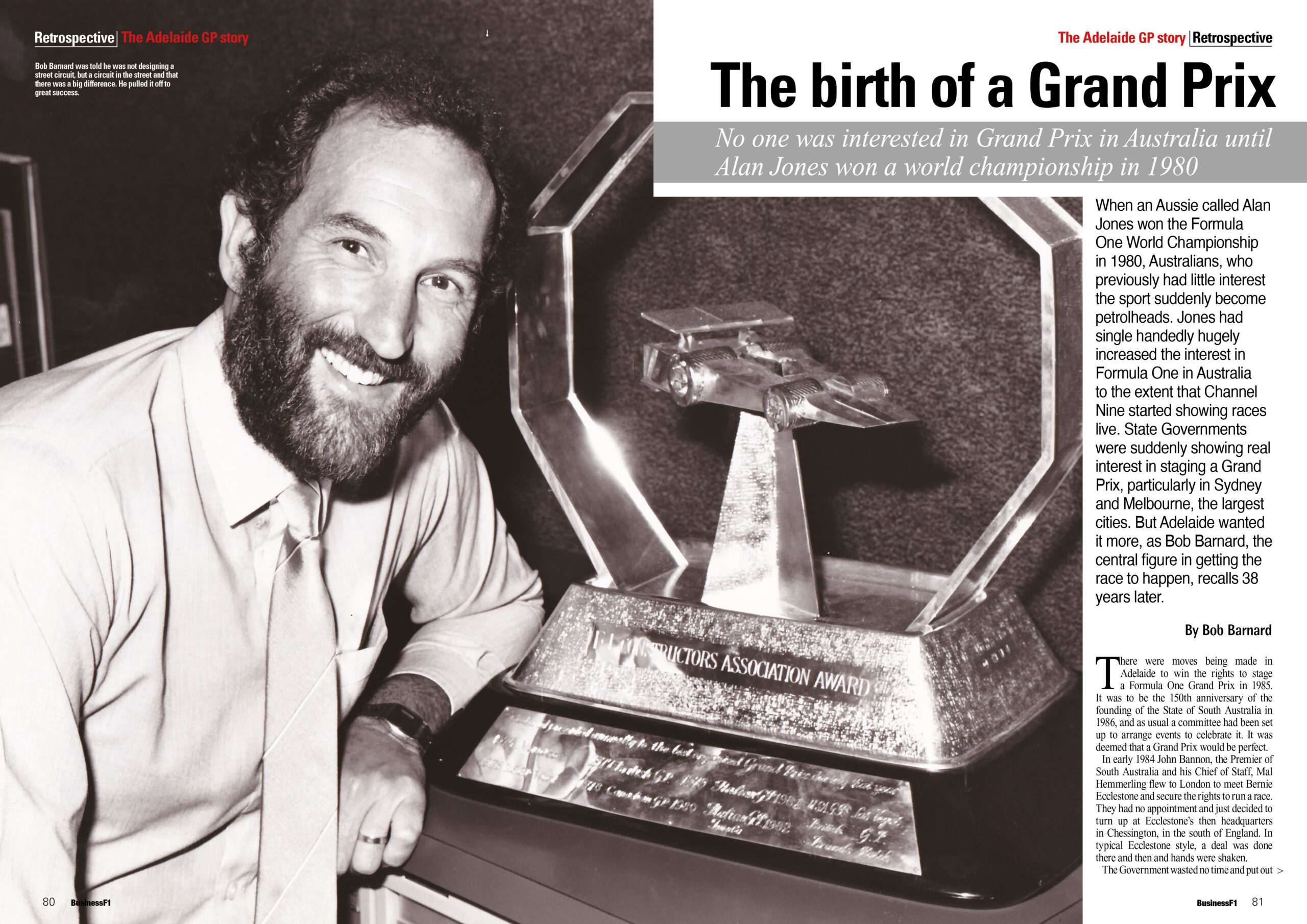