The July issue of BusinessF1 profiles James Gay-Rees, the creator of Netflix’s Drive to Survive series and the man who has shown Formula One the future and its path through the 21st century. He joins the great influencers of the sport. Also, a look at the last 48 hours of Ayrton Senna’s life that was airbrushed out of Gay-Rees’s Senna documentary. There are 20 pages of Insight articles, including the collective indecision that delayed the start of the Monaco Grand Prix by 68 minutes, the fight to the finish at Aston Martin Lagonda and Martin Brundle’s car crash television. There is also a deep analysis of the future of the Monaco Grand Prix and the possibility that 2022 could be the last race. 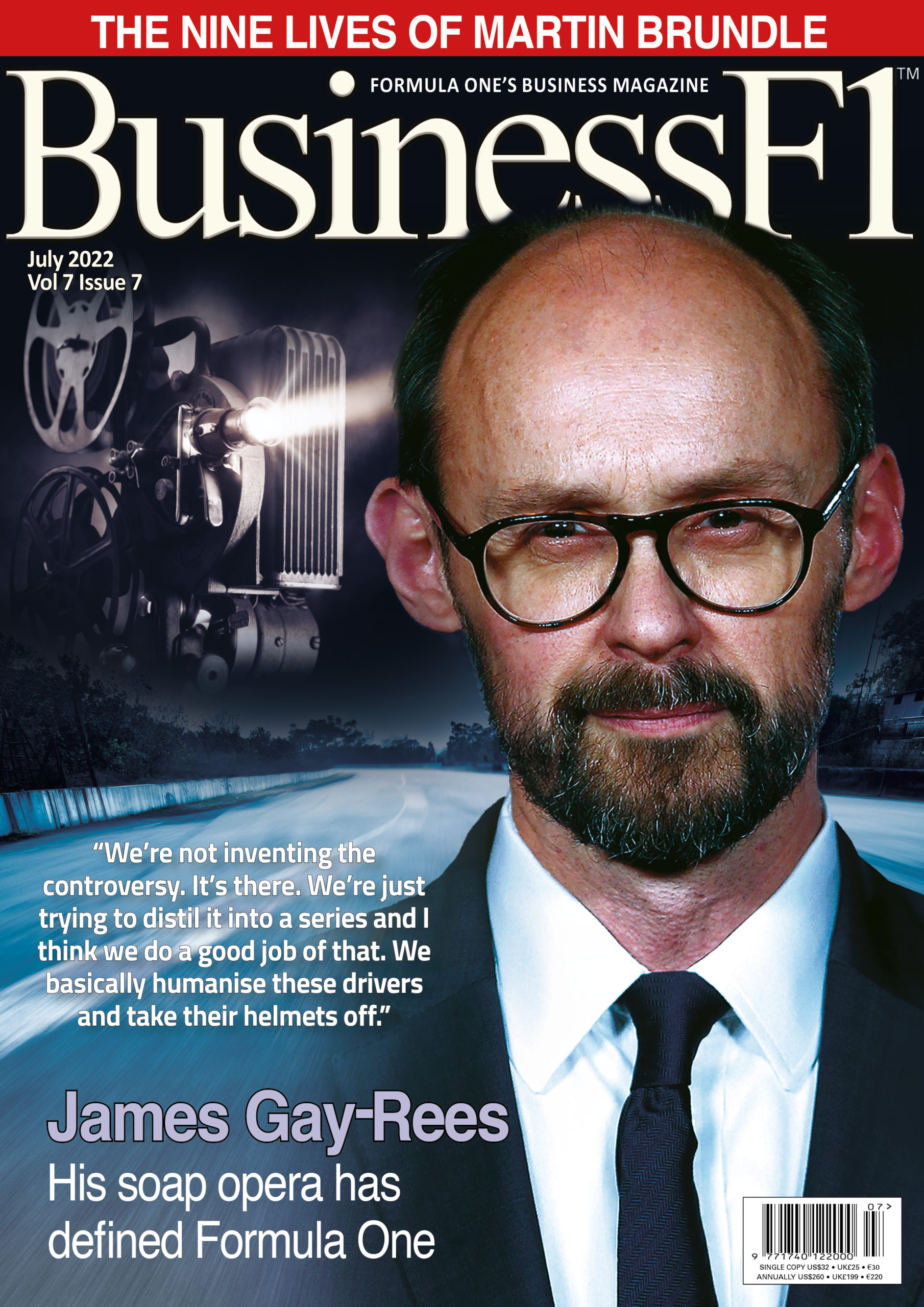 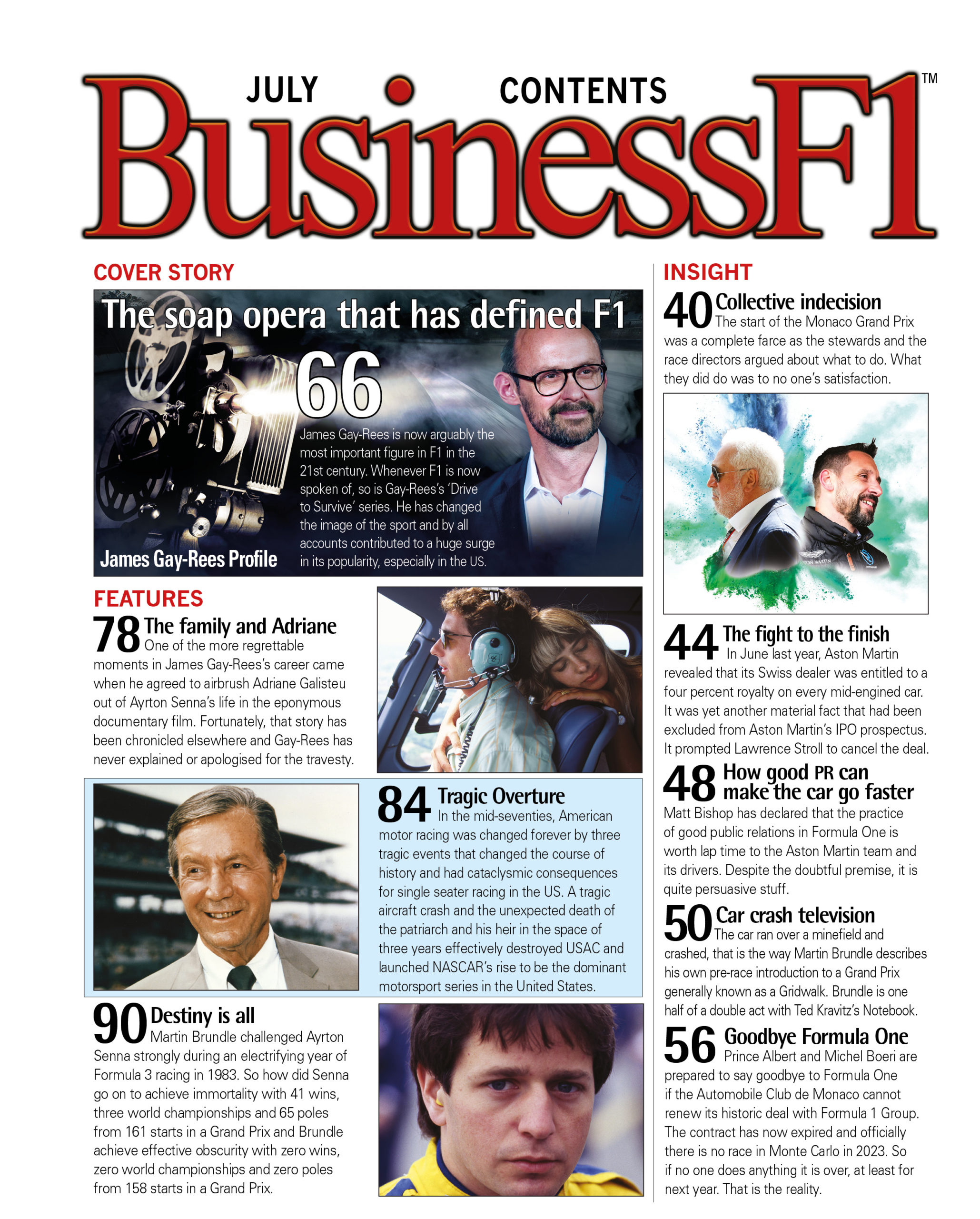 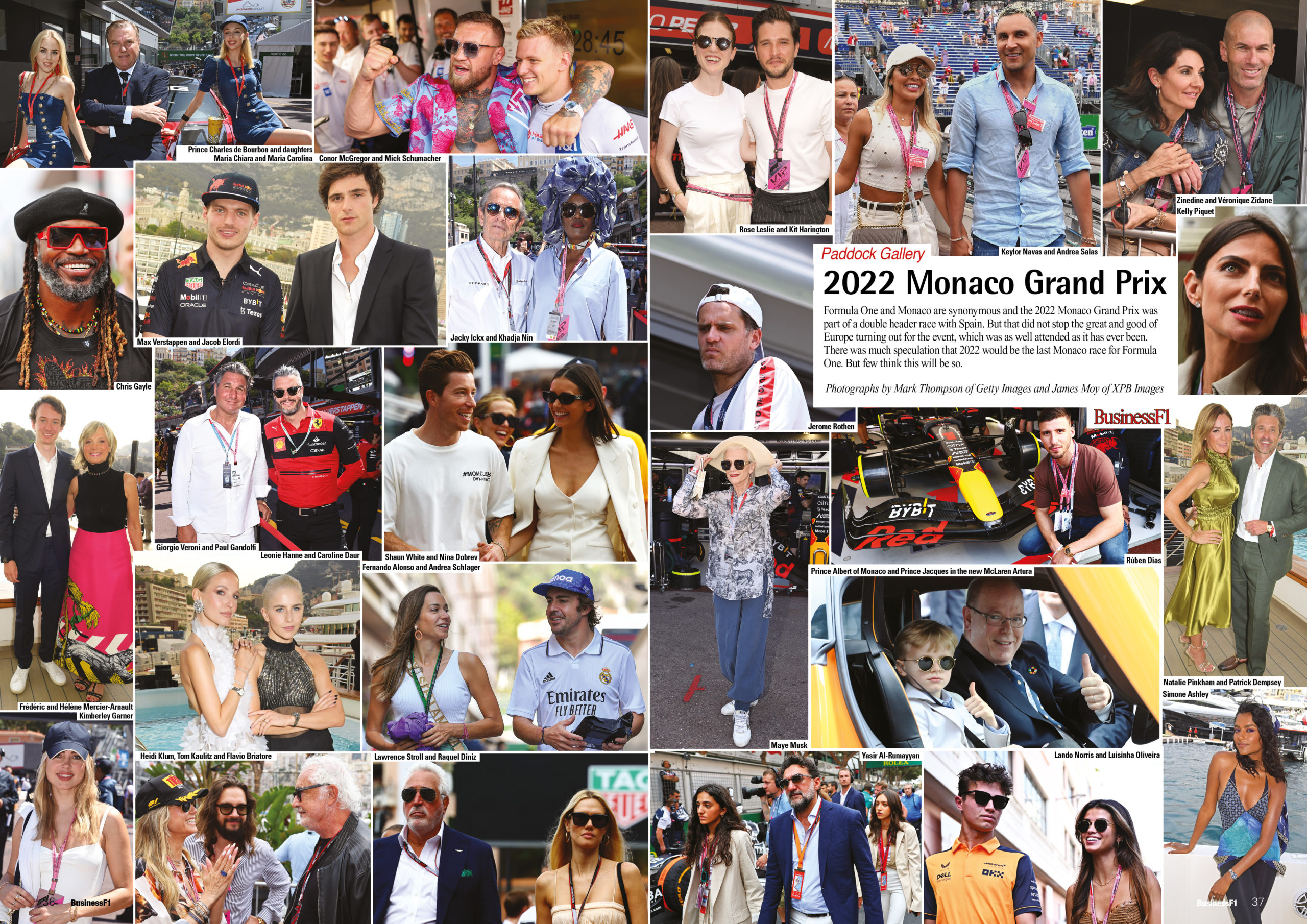 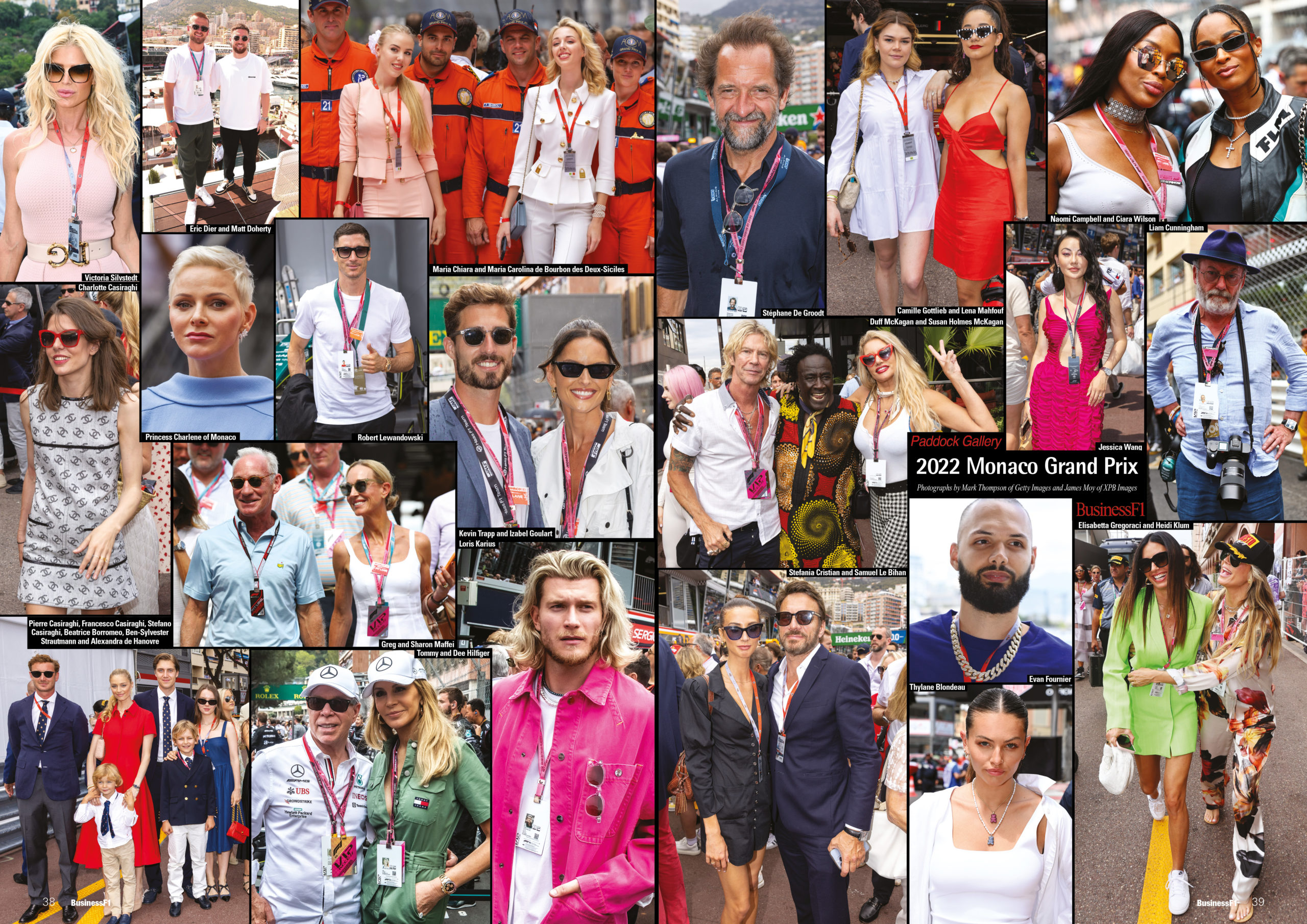 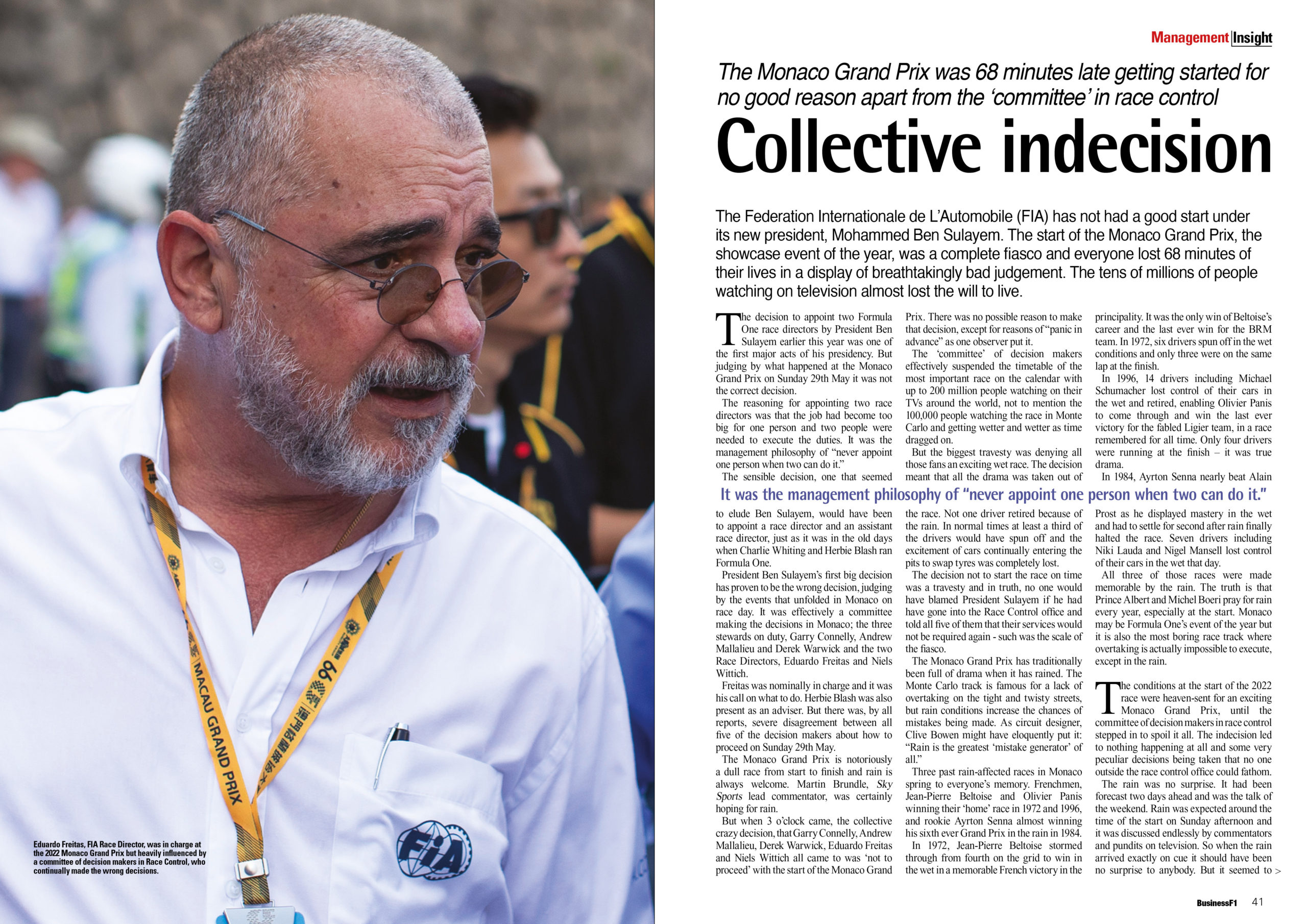 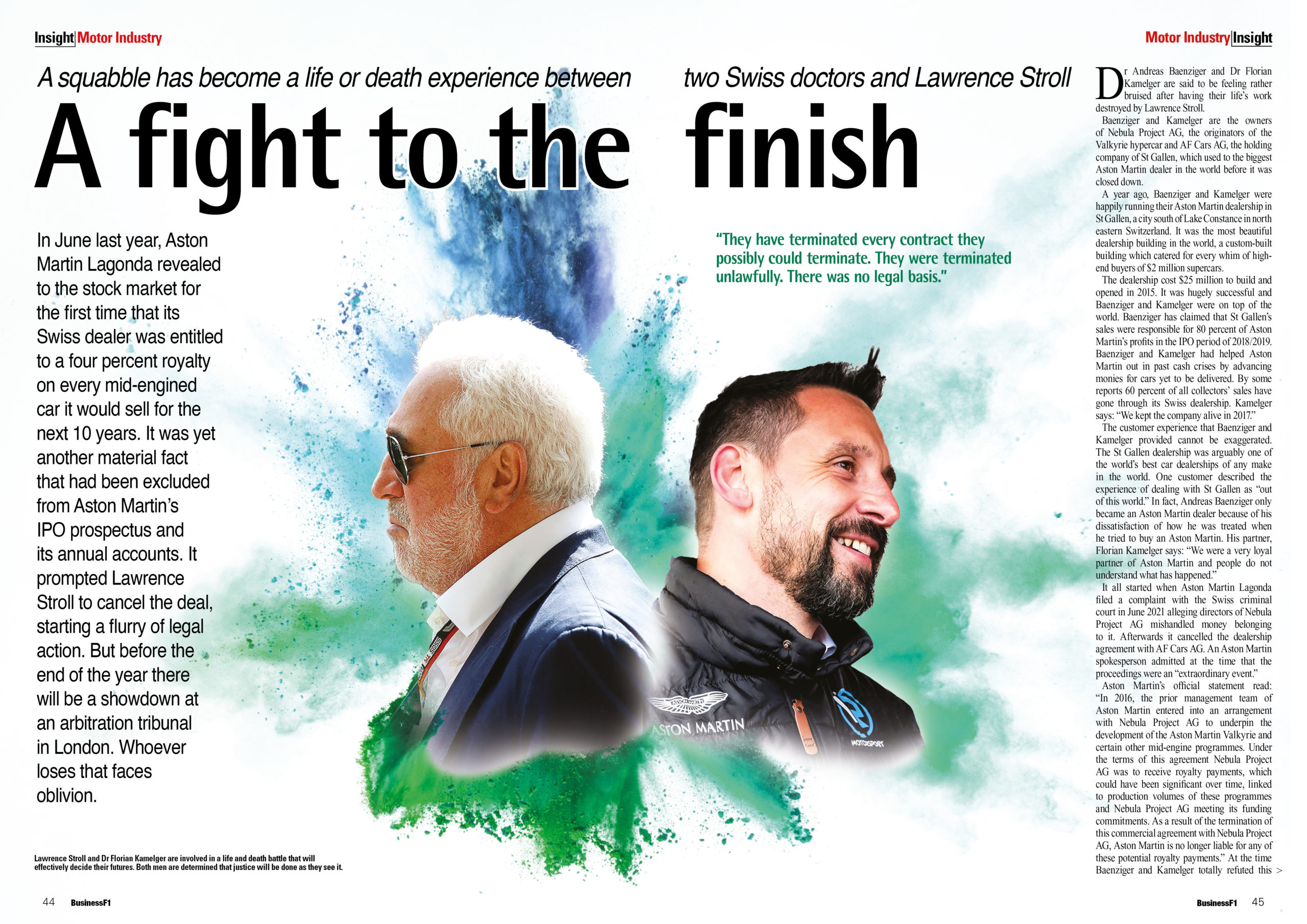 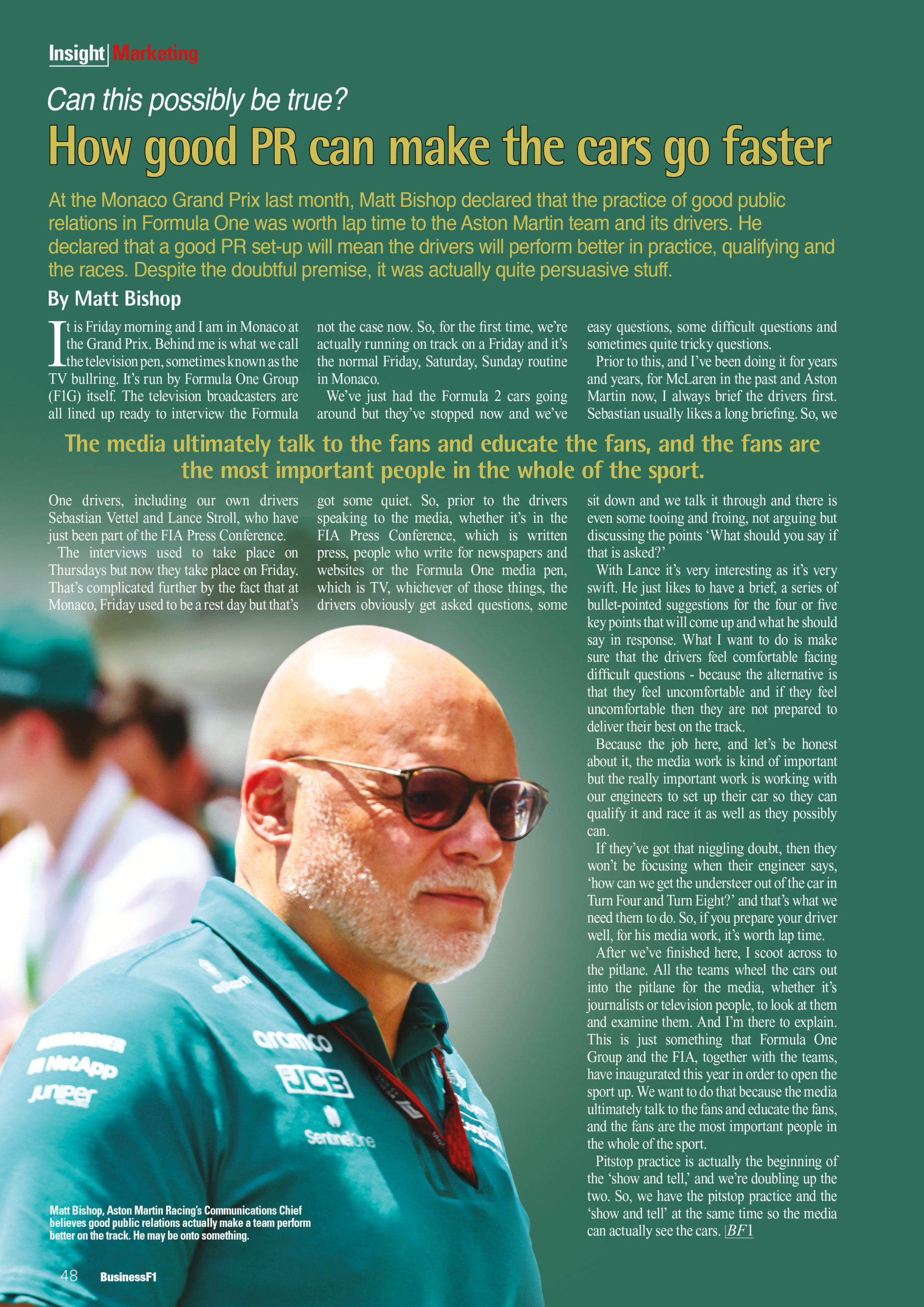 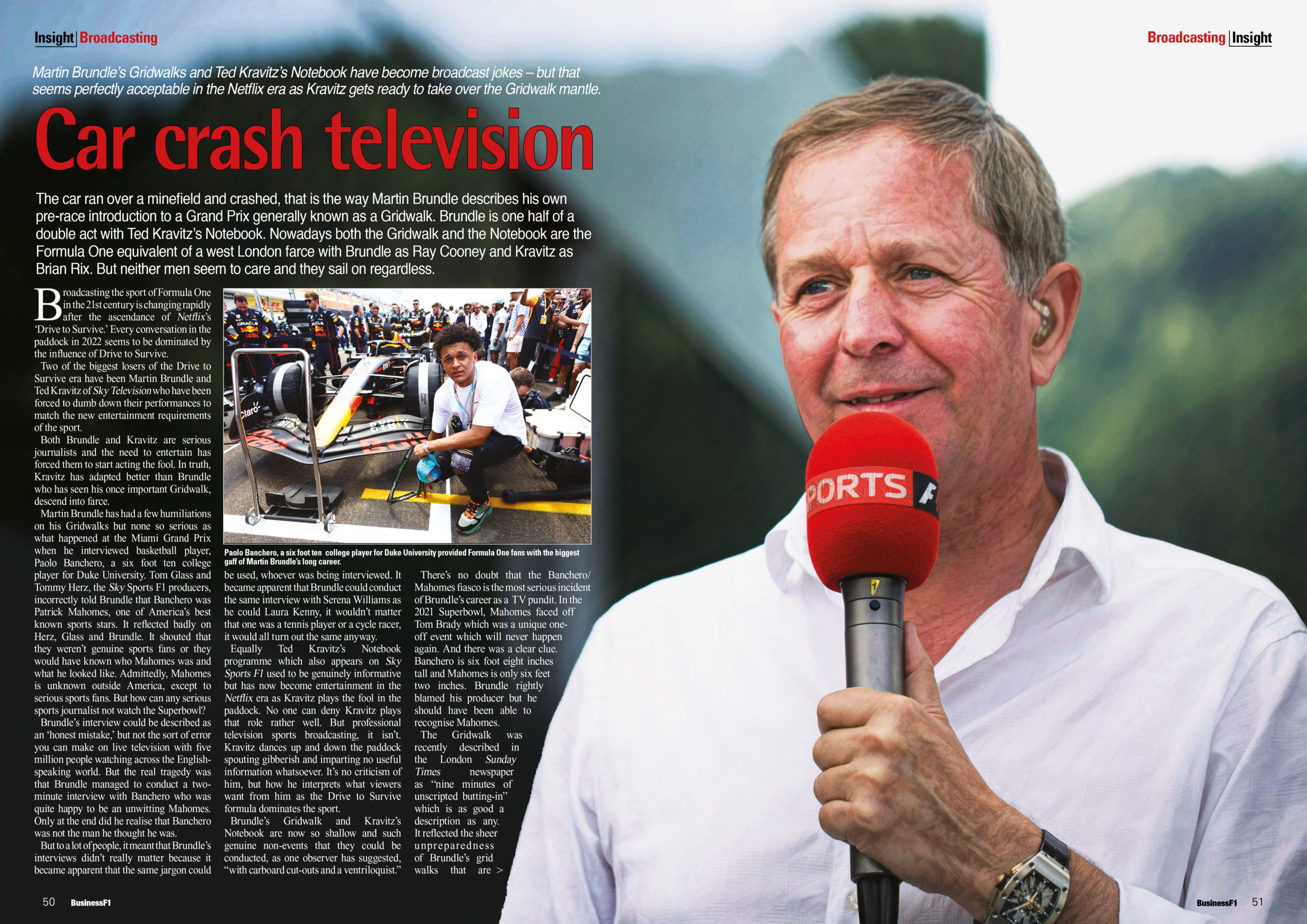 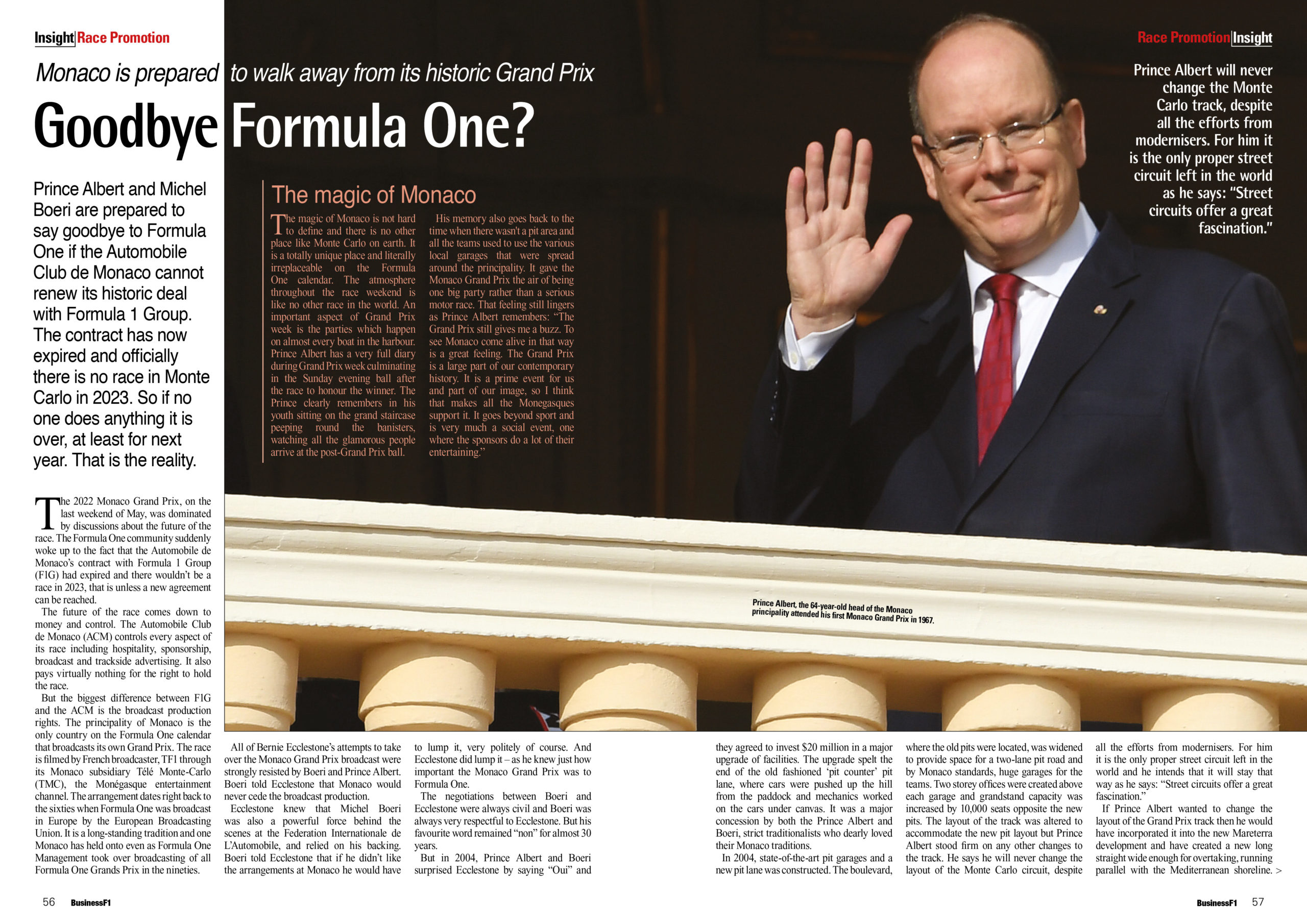 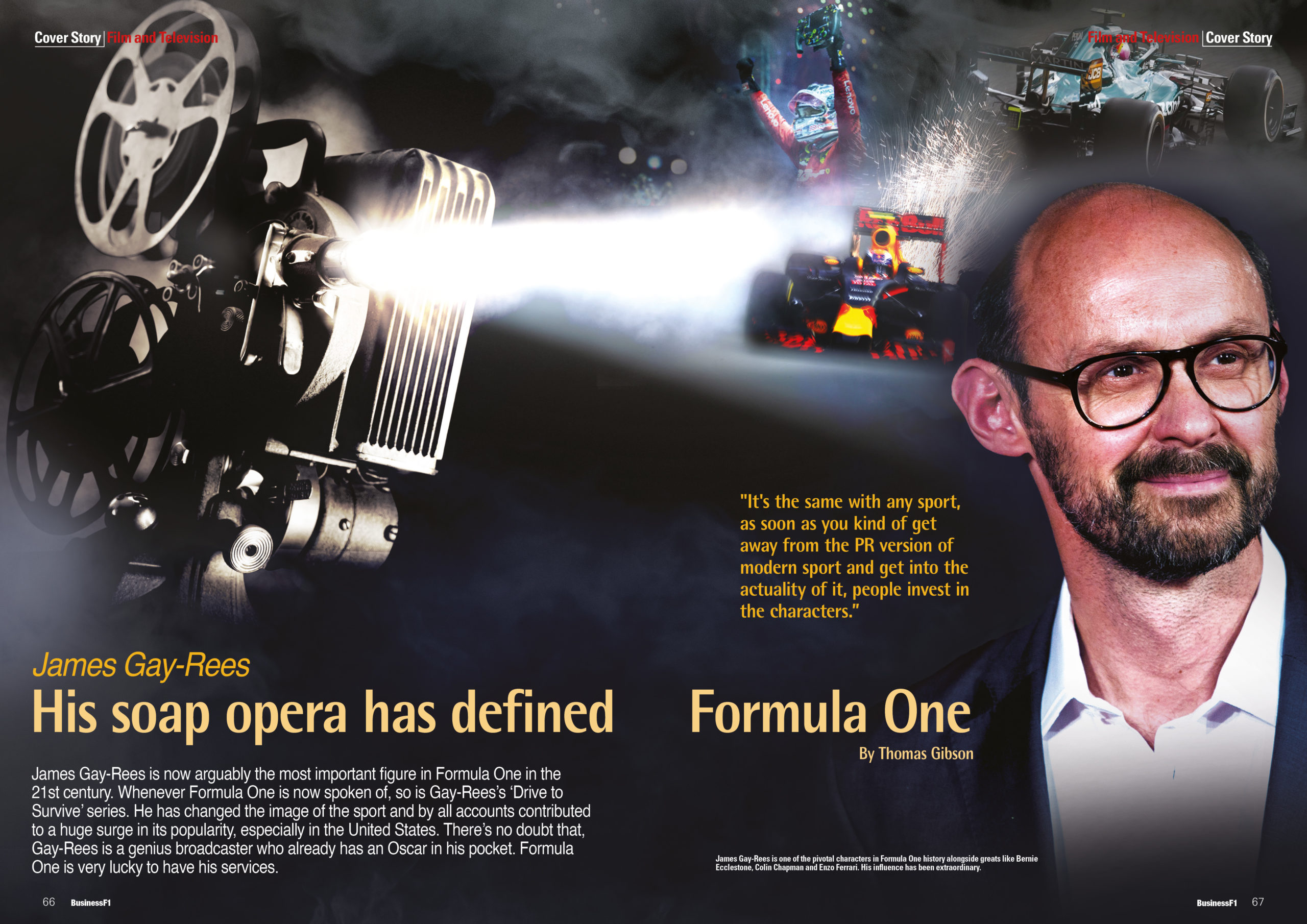 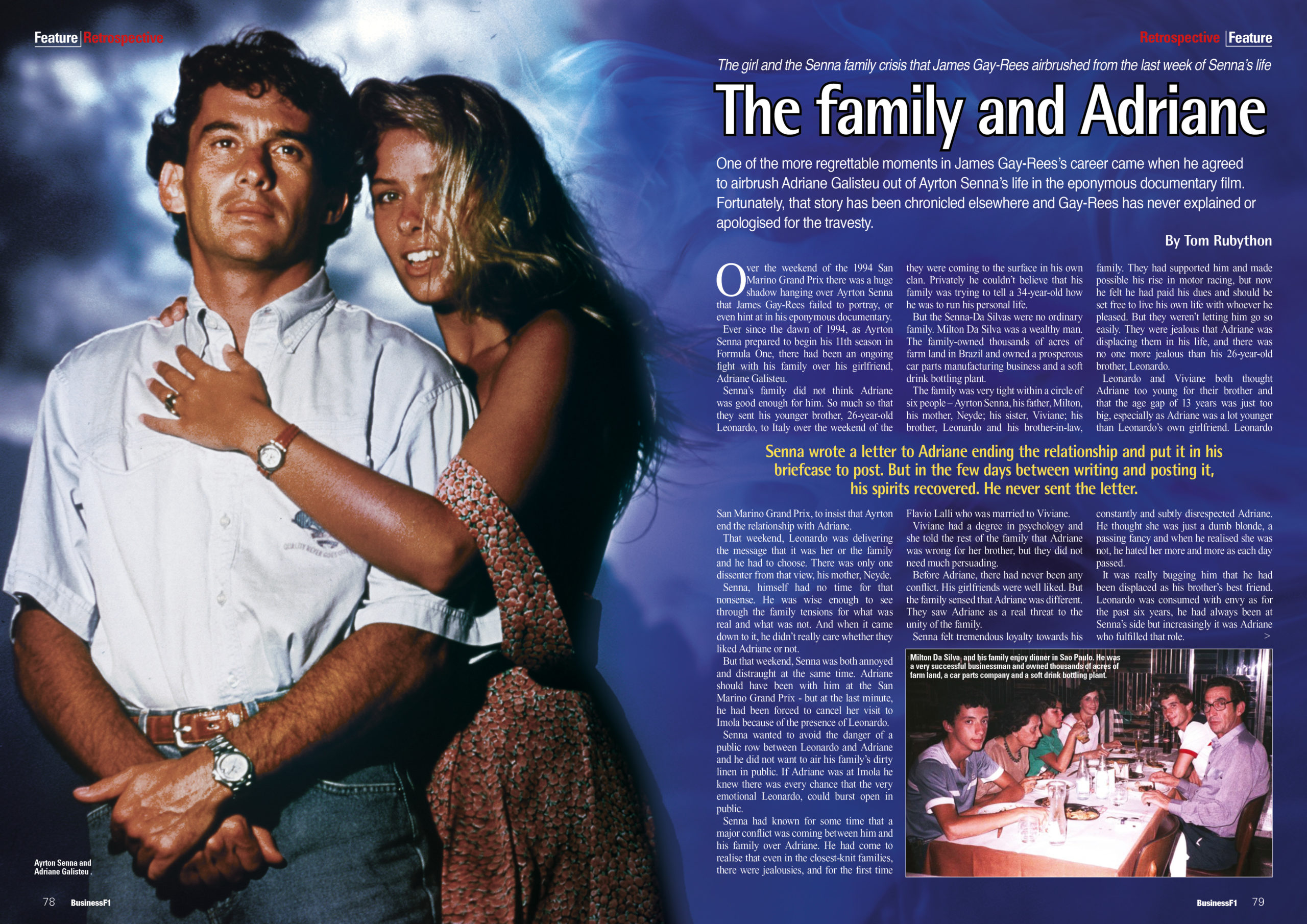 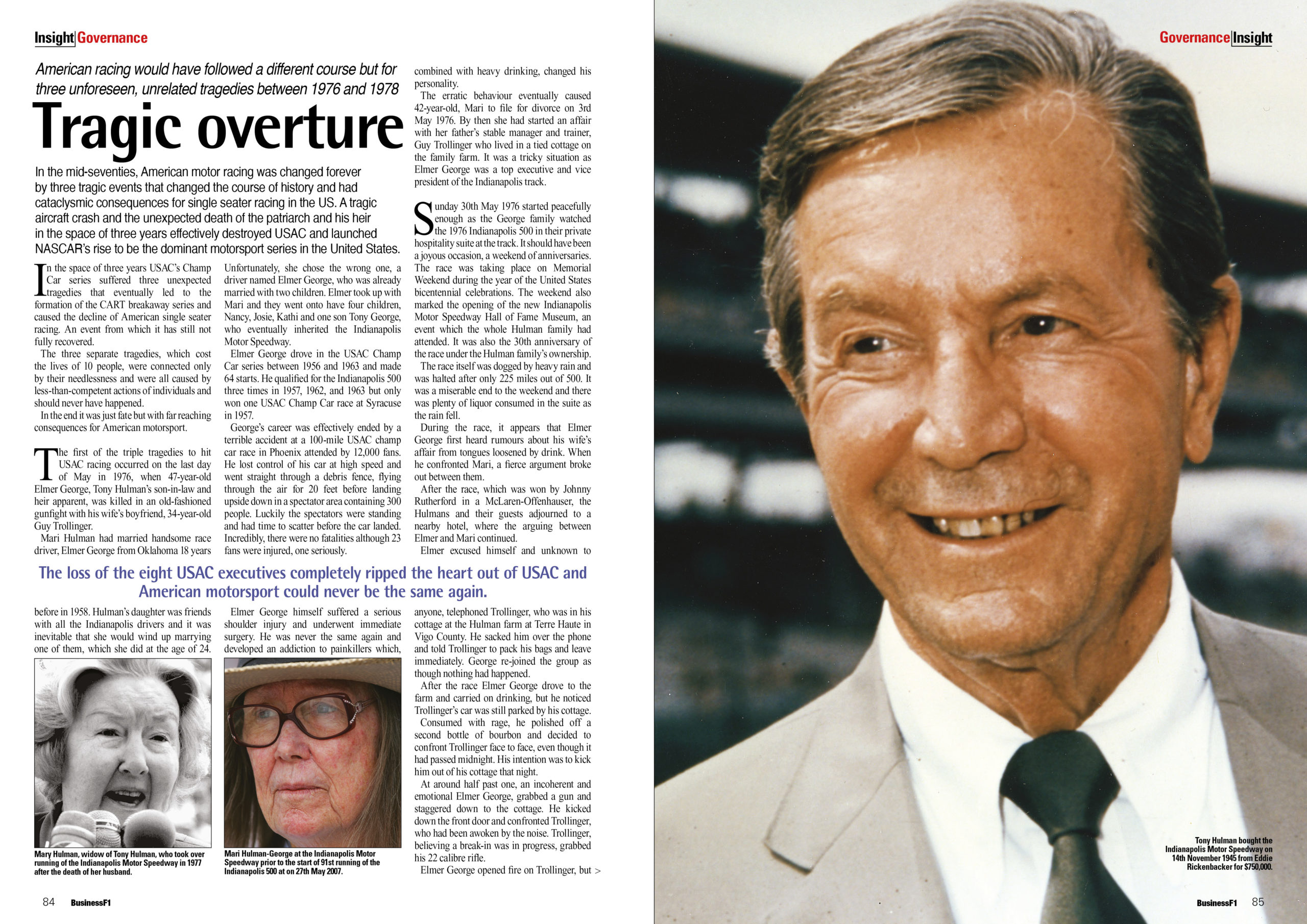 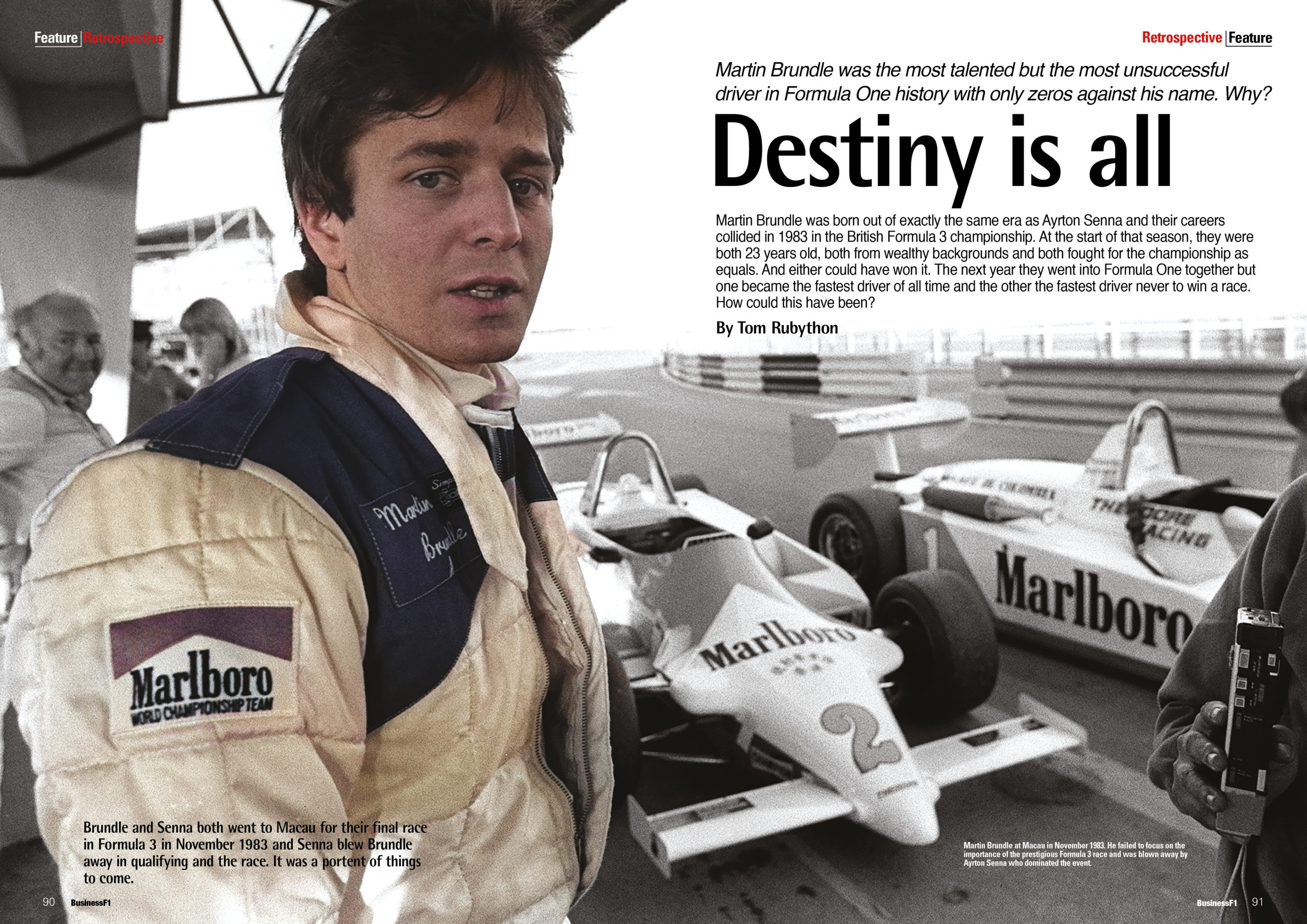