The June issue goes back in time to examine the extraordinary bad feelings that existed between Max Mosley and Ron Dennis. The story has taken a new relevance with the allegations of IP theft from Red Bull Racing, the same allegations that brought Ron Dennis down in 2007, from which he never recovered.

Elsewhere there is an investigation of the last 24 hours of Graham Hill’s life in November 1975. The story tells, in devastating detail, what really happened that night when Hill mistook the English towns of Barnet and Borehamwood and tried to land his plane on Arkley Golf Course, with such tragic consequences. 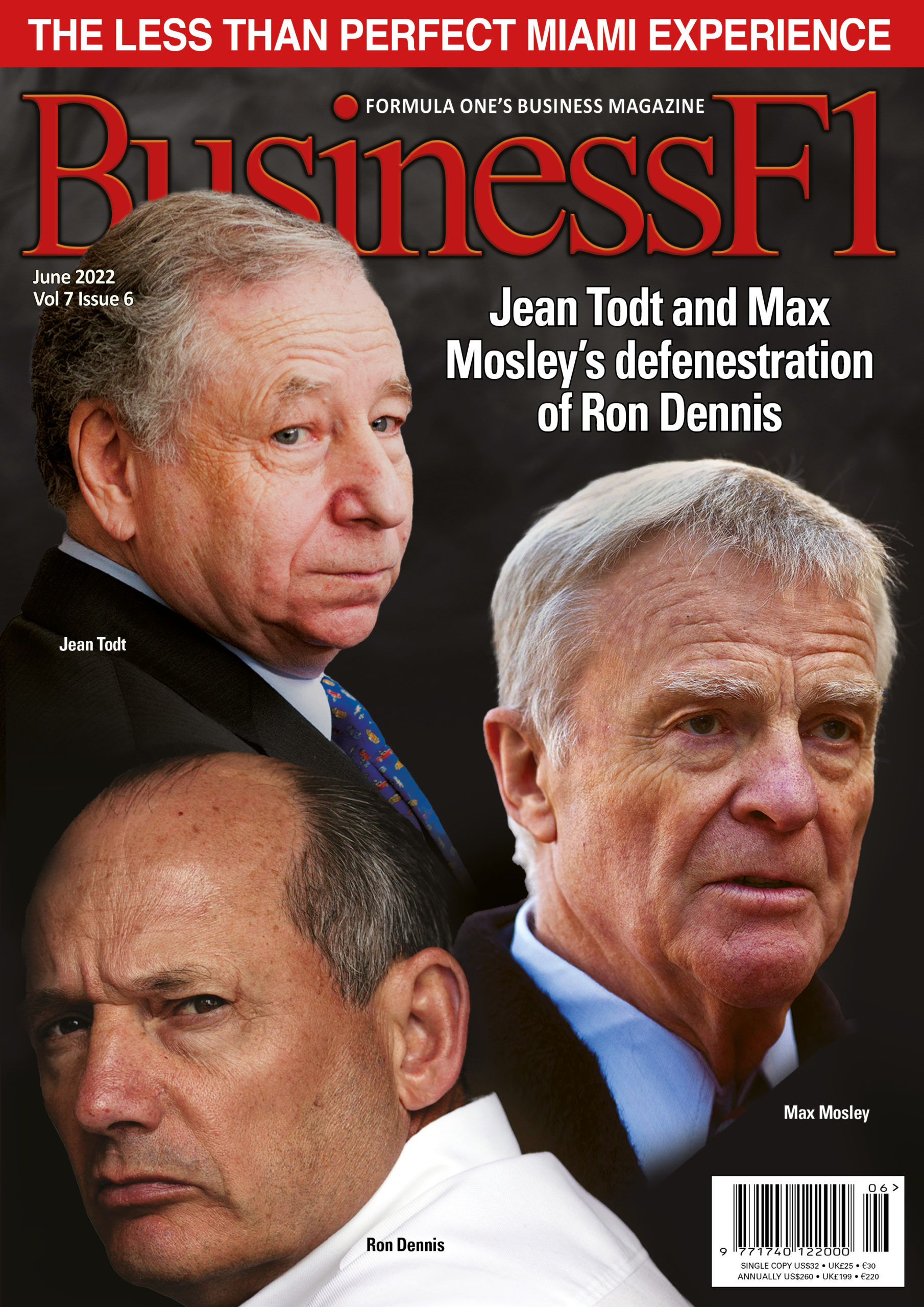 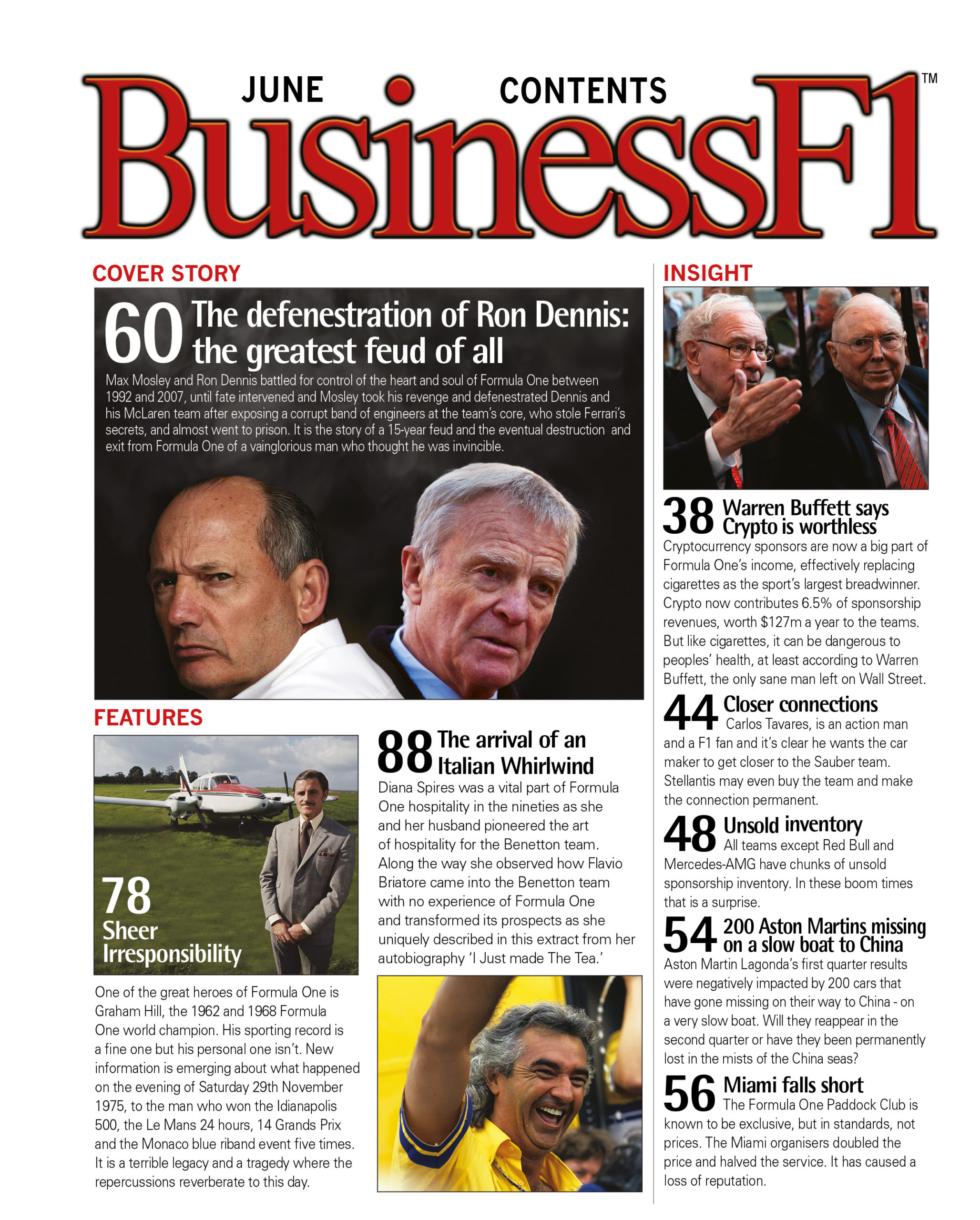 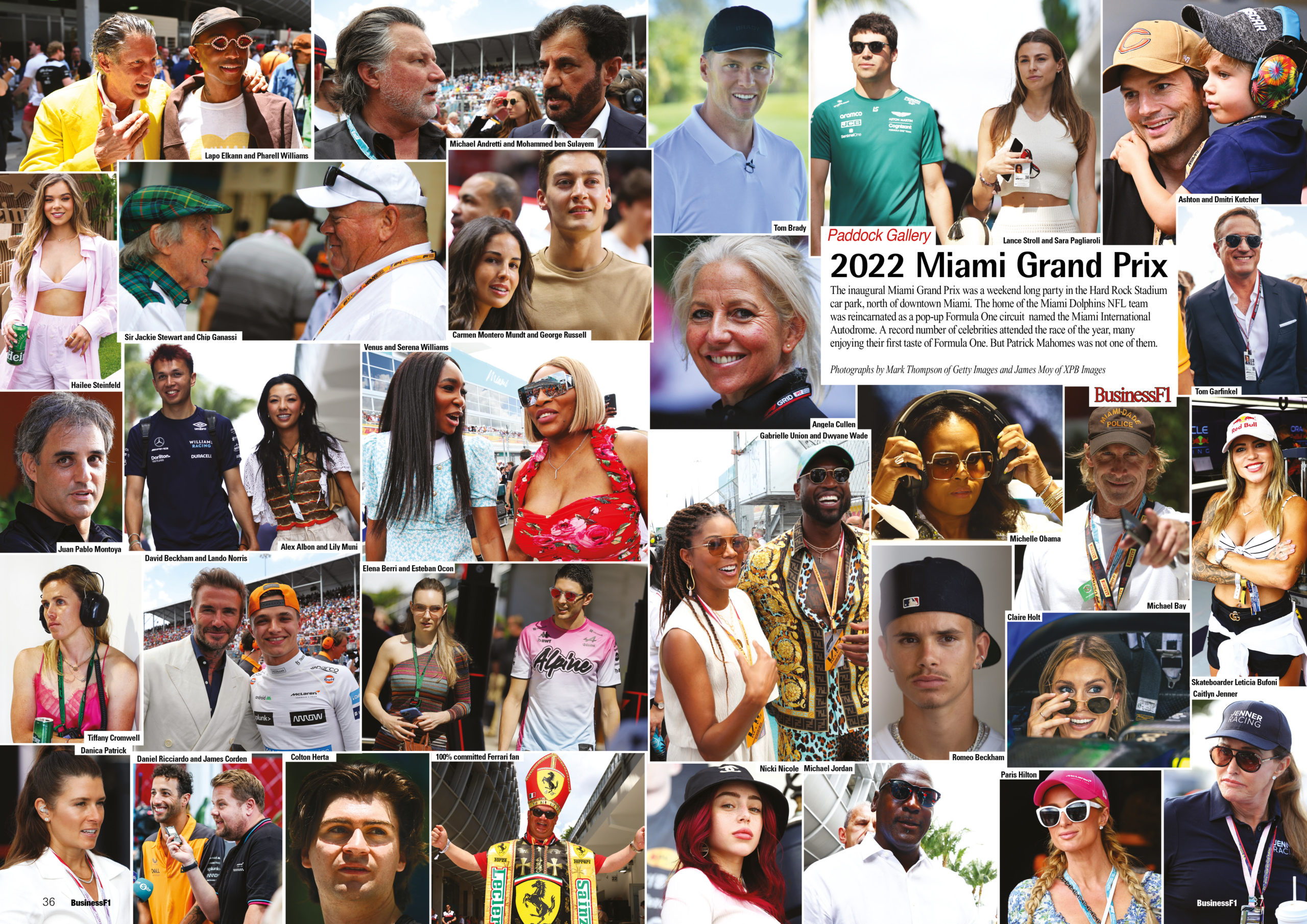 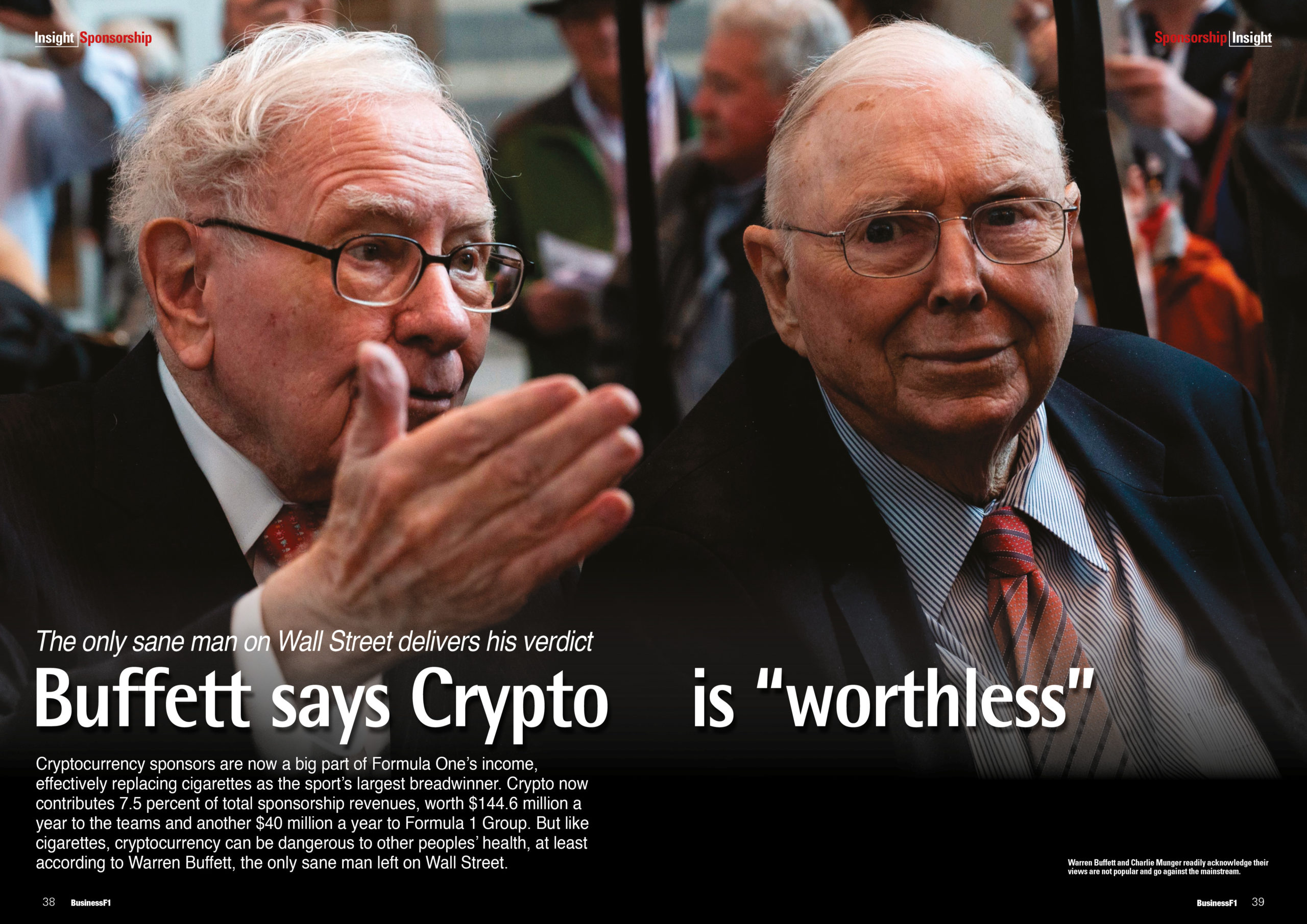 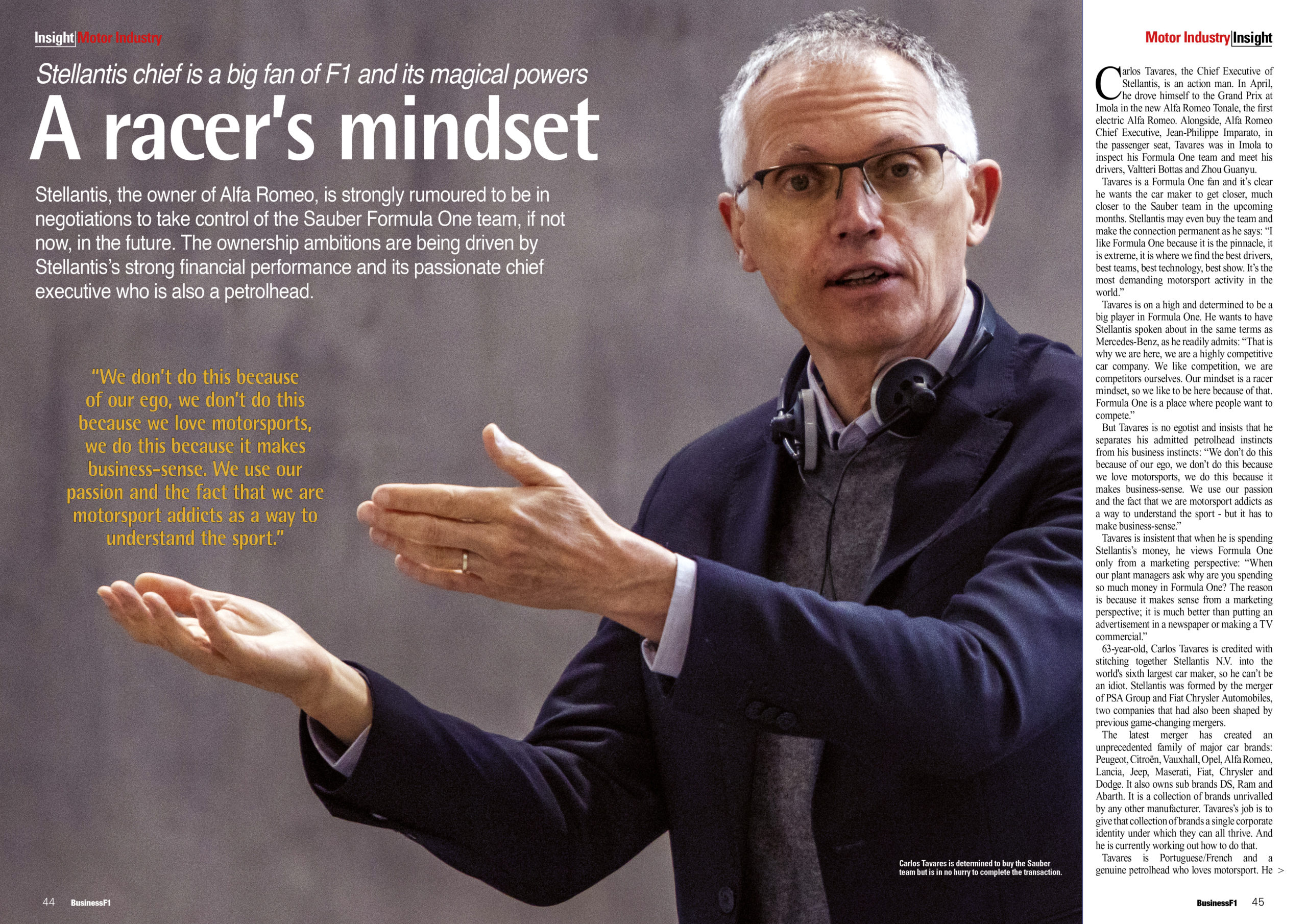 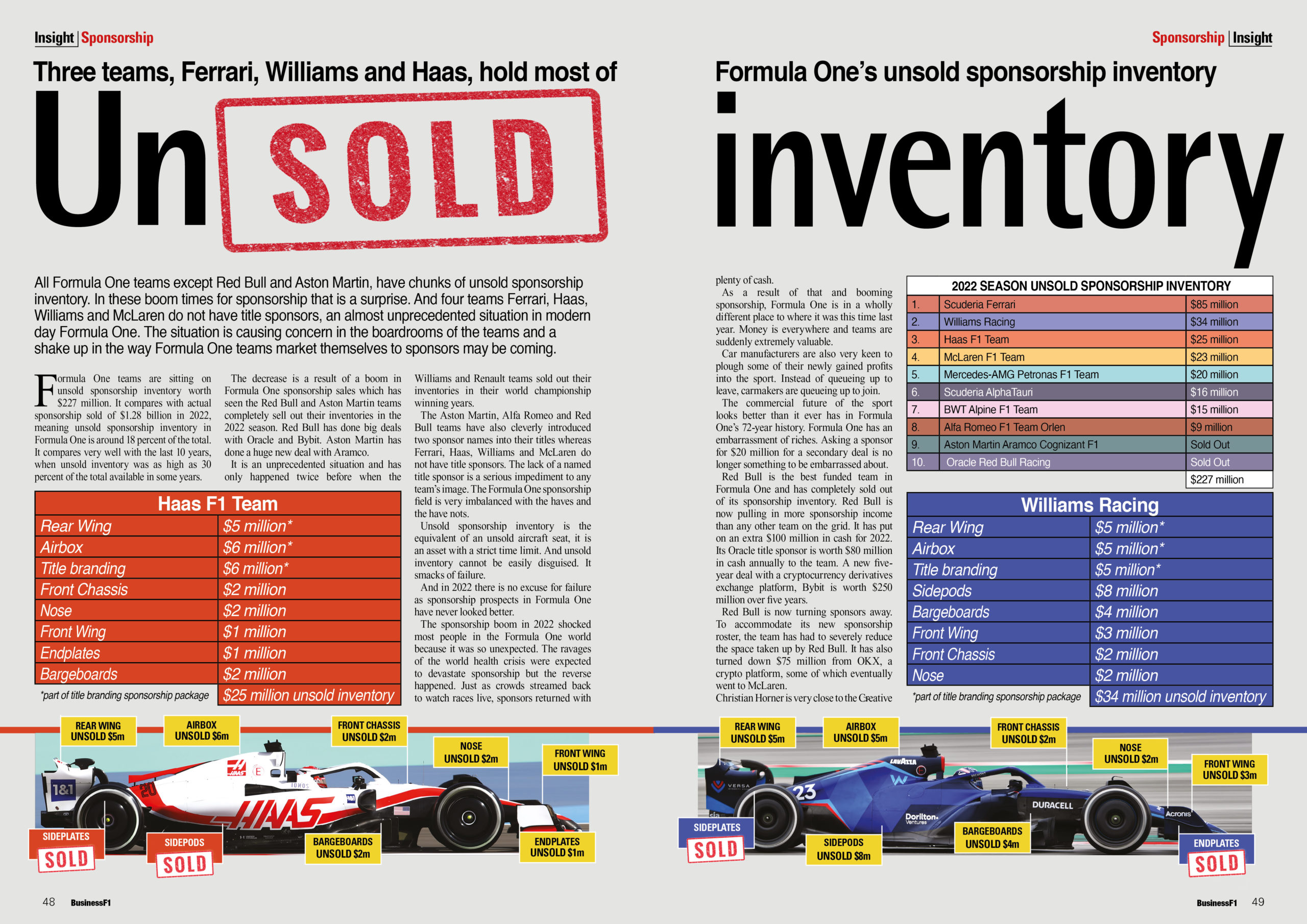 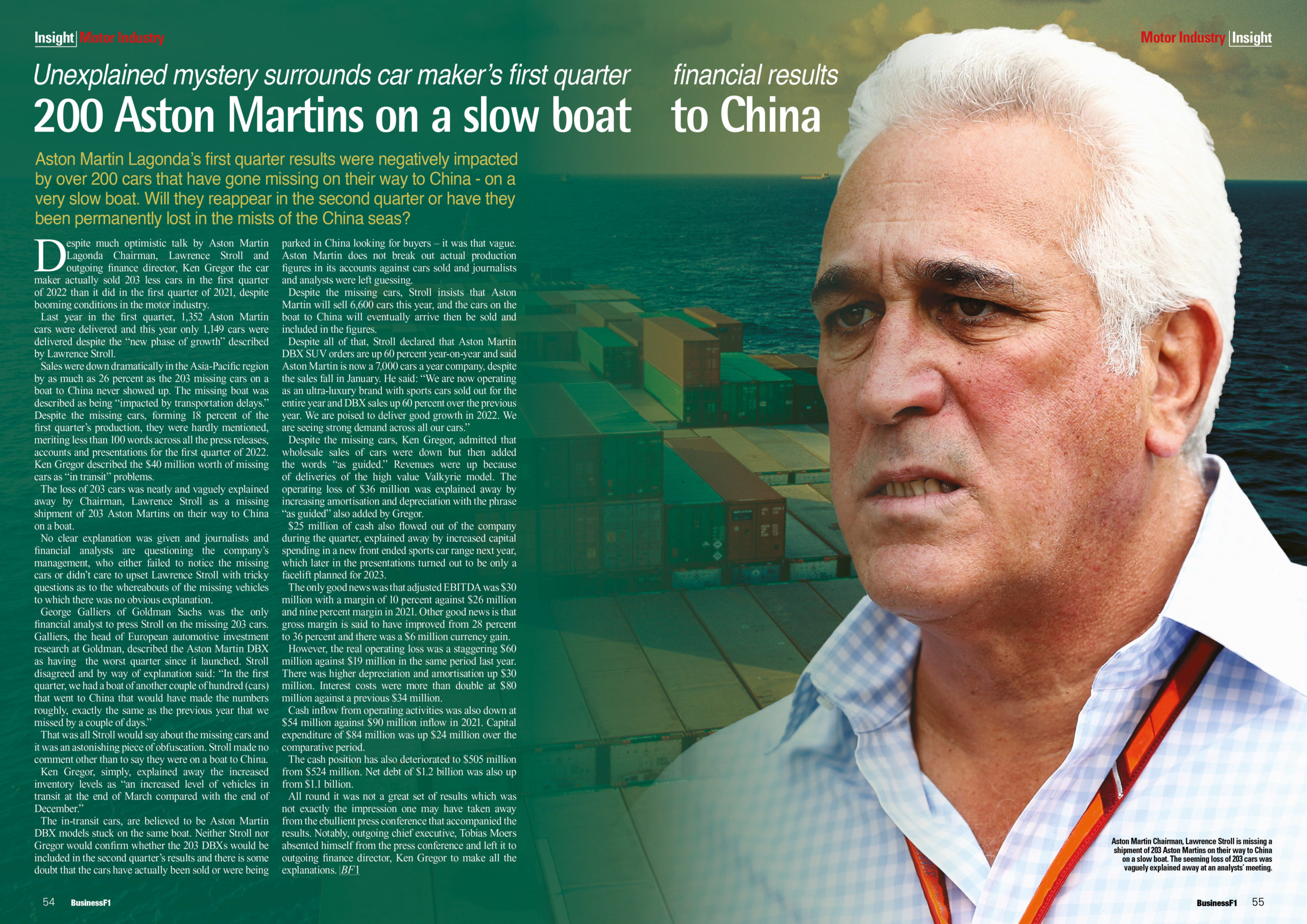 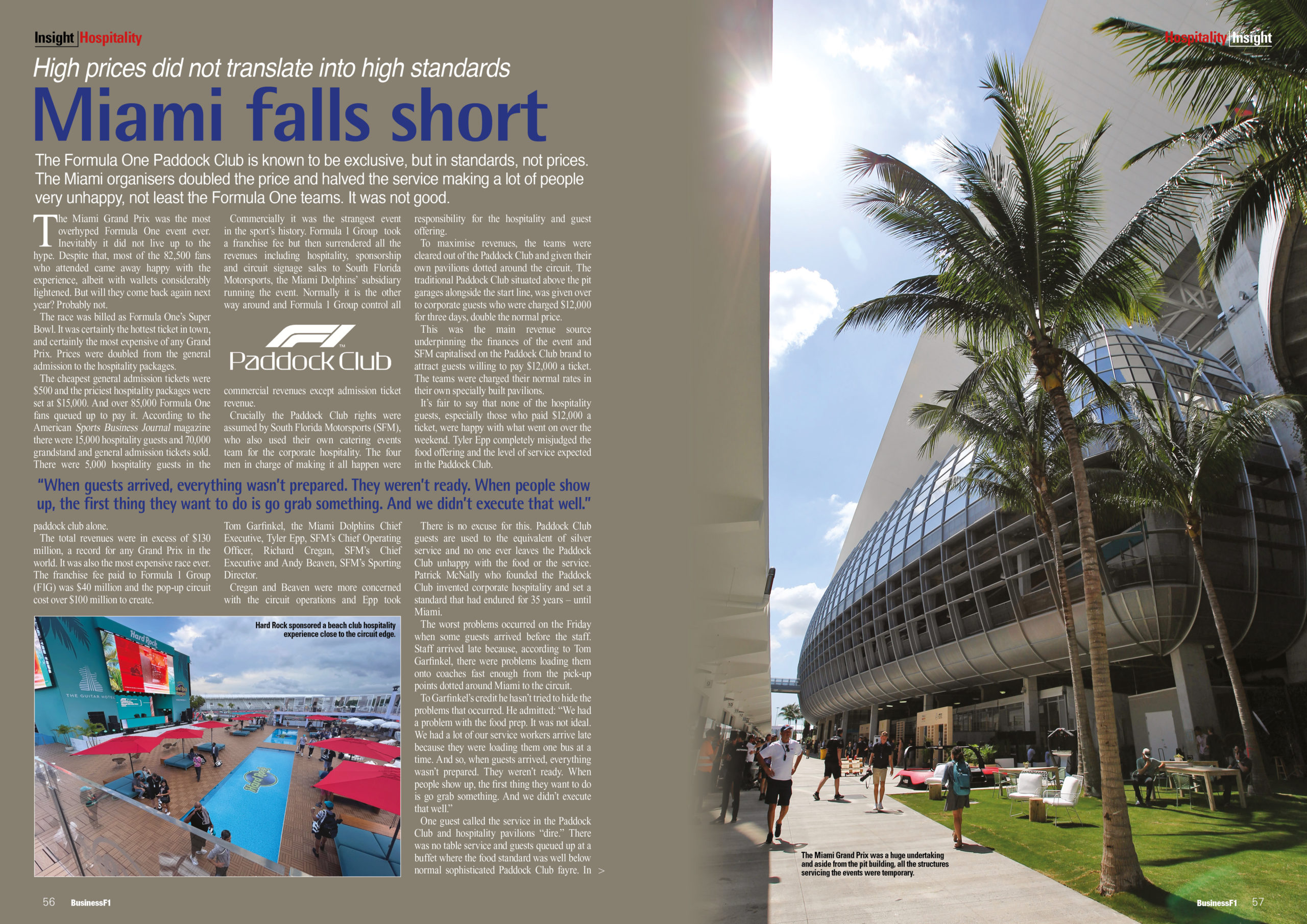 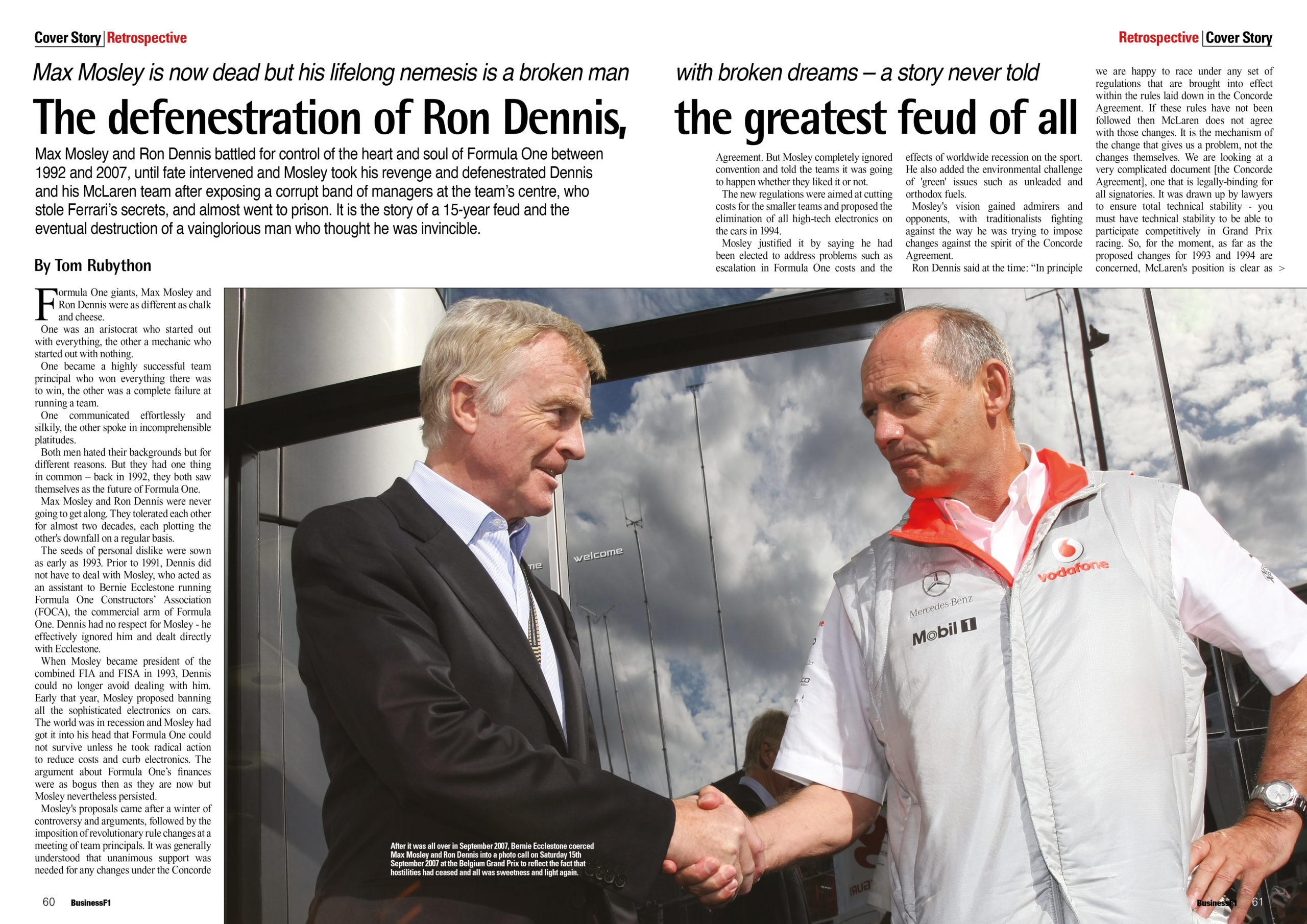 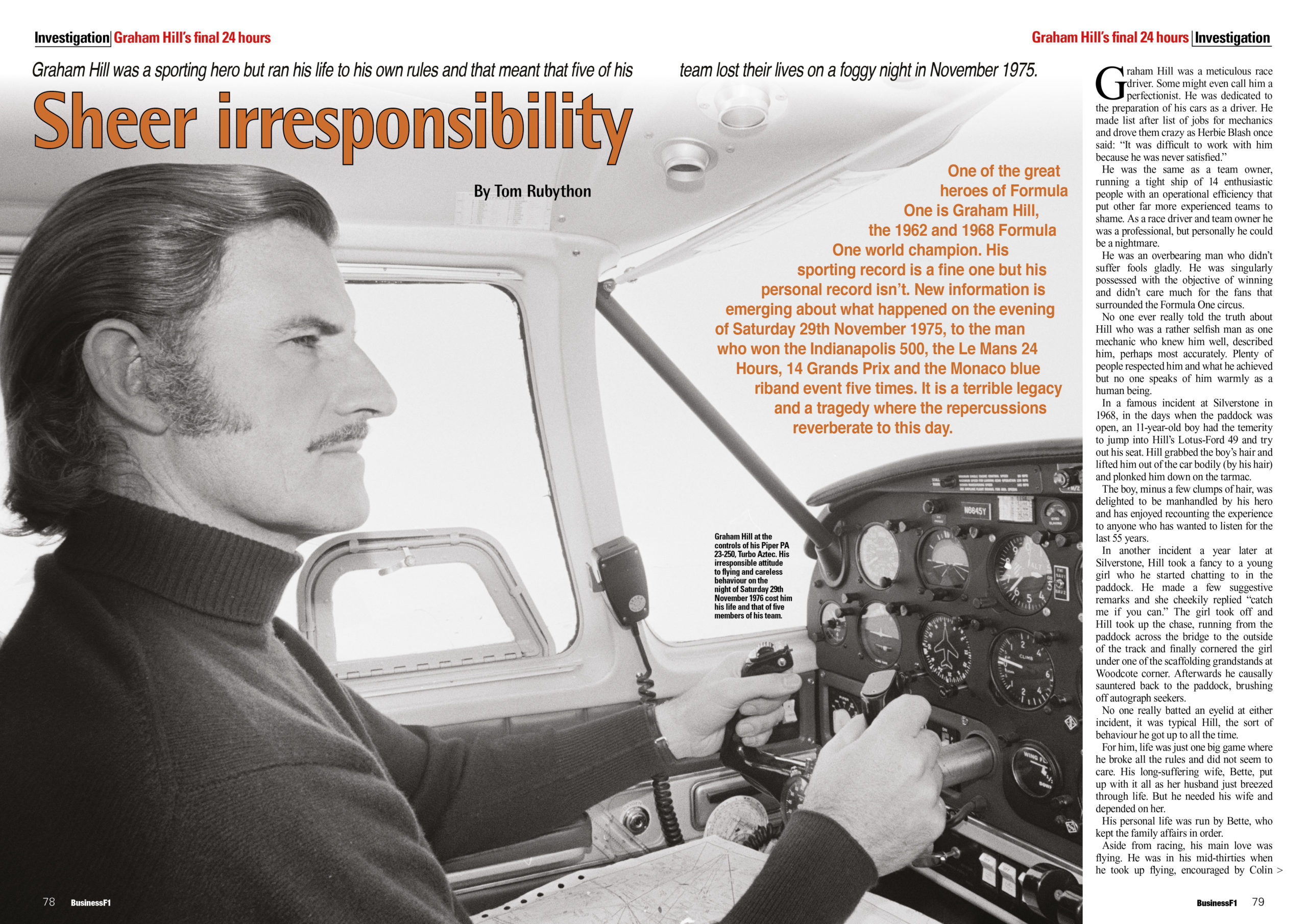 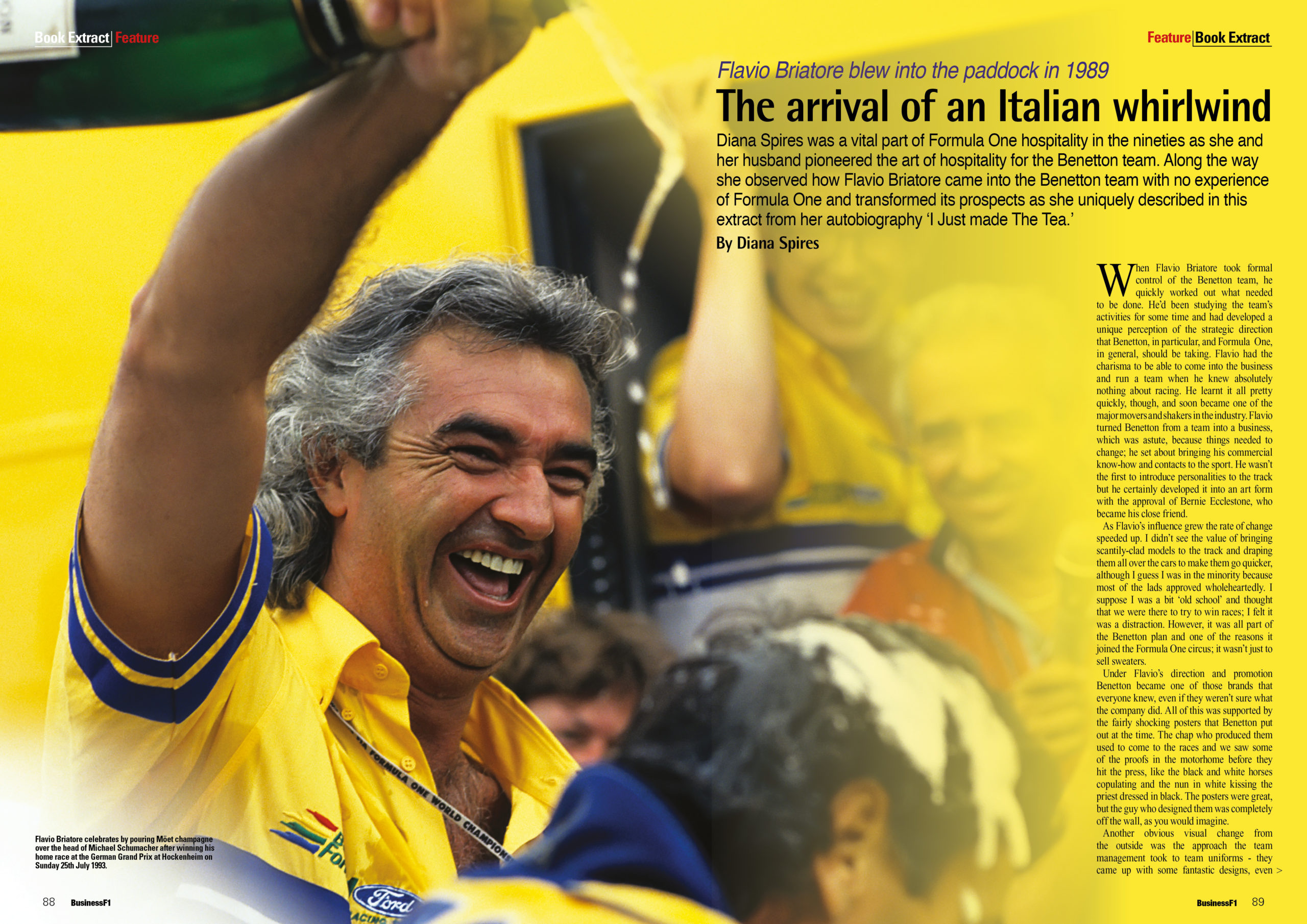