The July issue is our biggest ever at 148 pages, a special tribute issue to Max Mosley, the former president of the FIA who died recently. Max Mosley was one of the founding figures of modern-day Formula One and his decisions shaped the sport. A whole host of Formula One insiders, including Bernie Ecclestone, pay tribute to Max in this special issue. There is also the detailed story of his greatest ever battle with the News of the World newspaper. 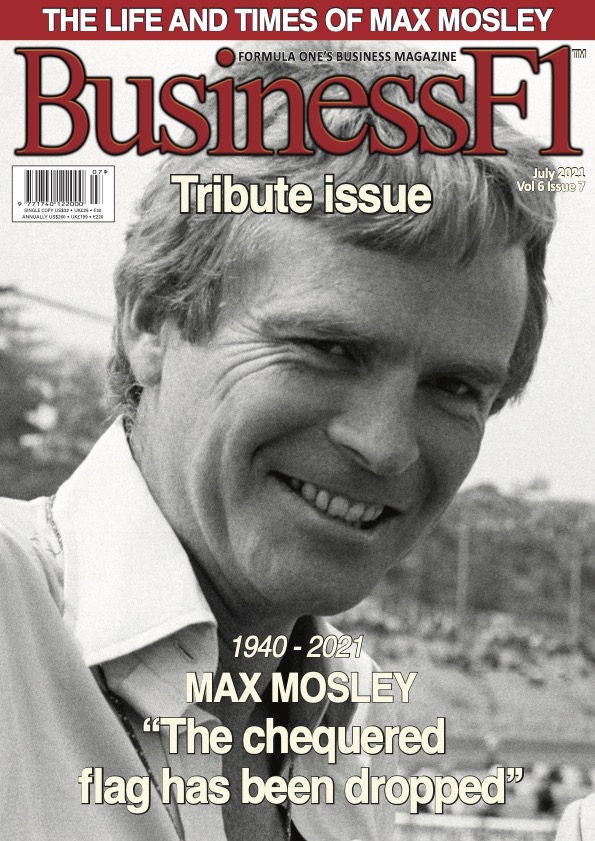 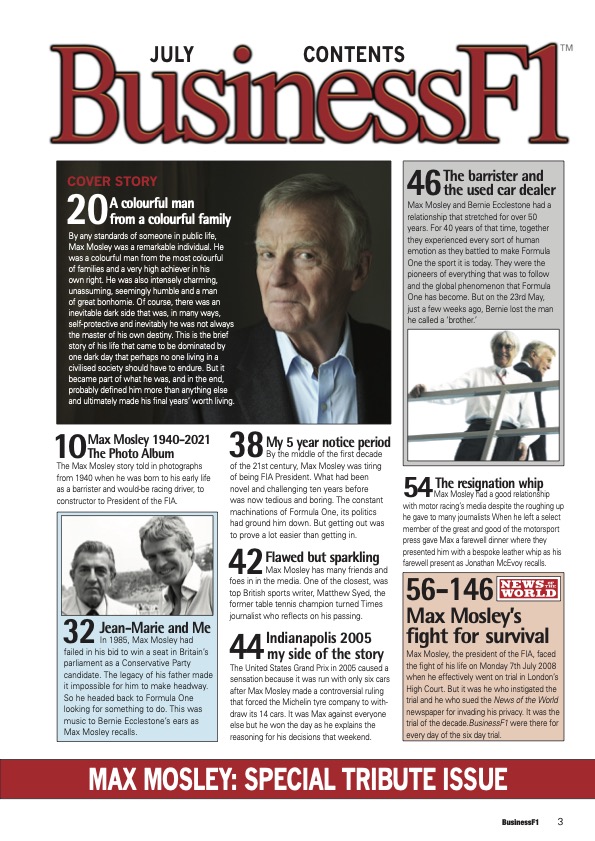 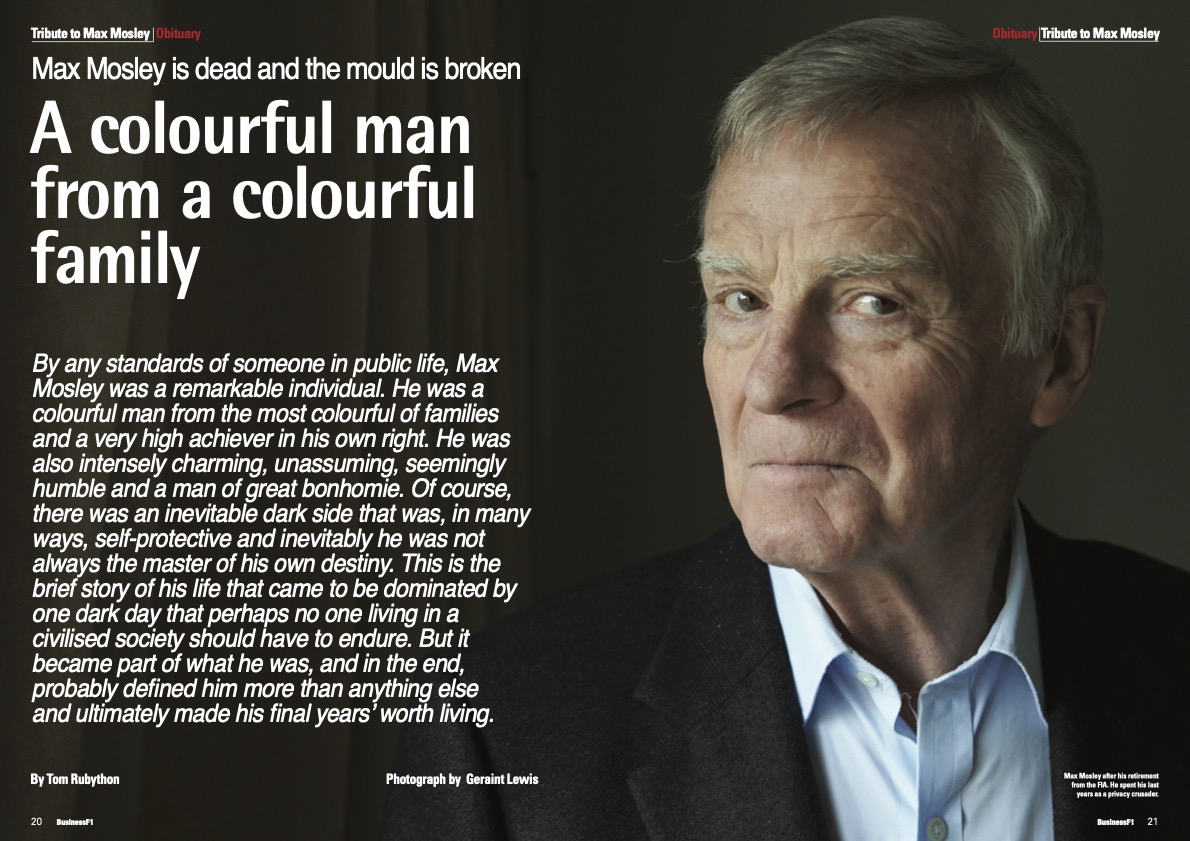 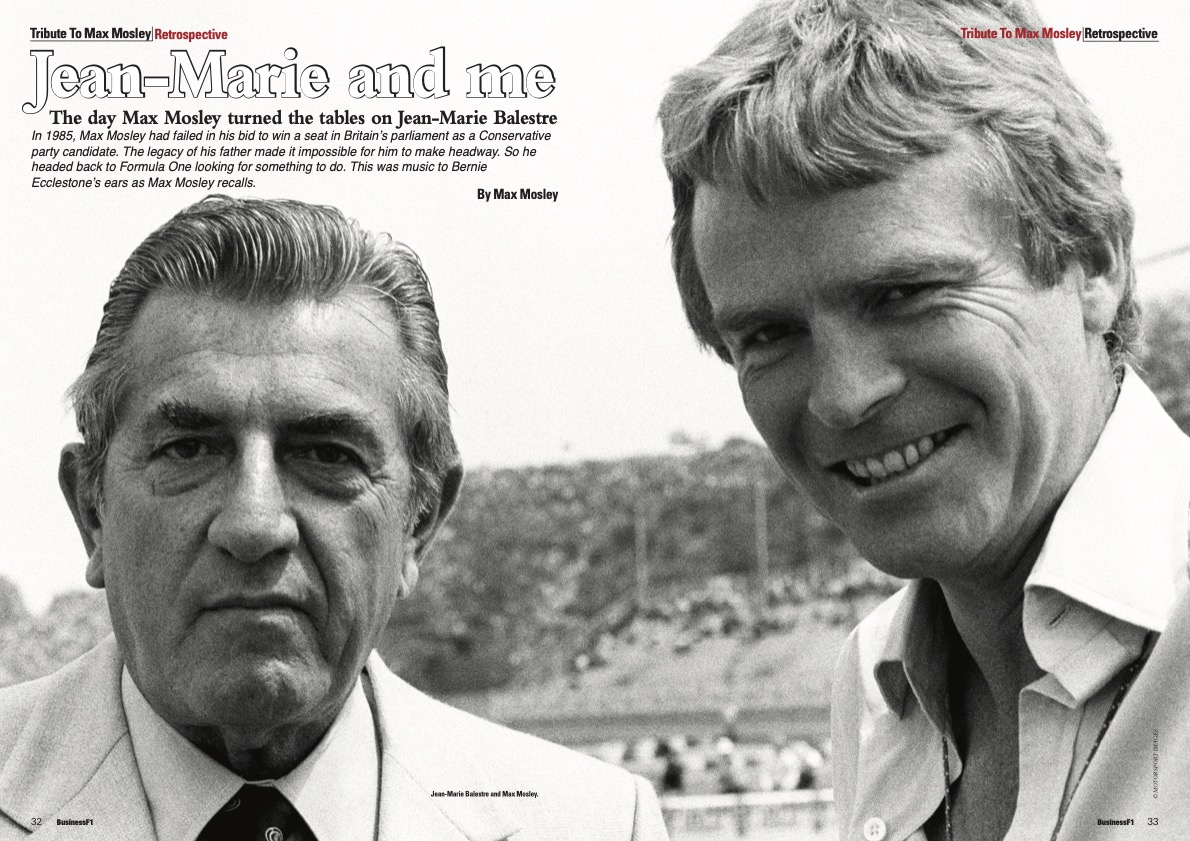 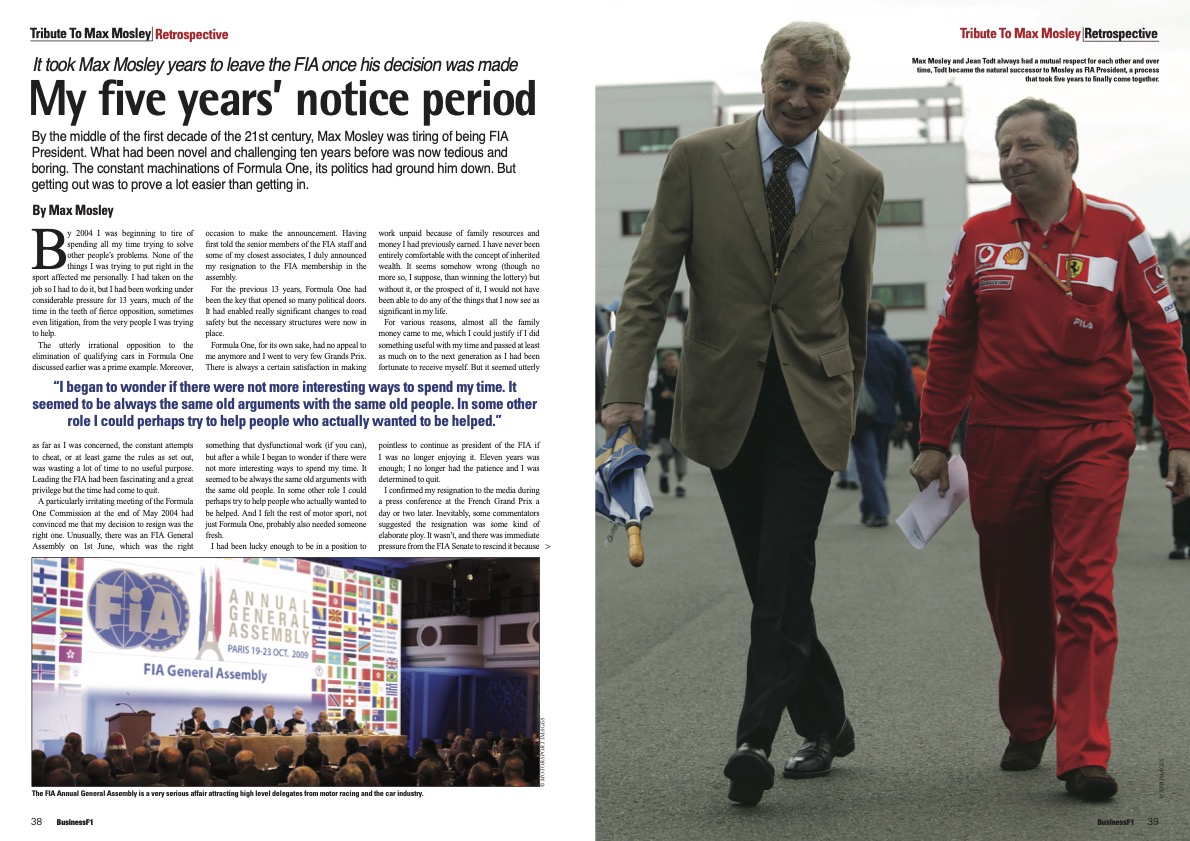 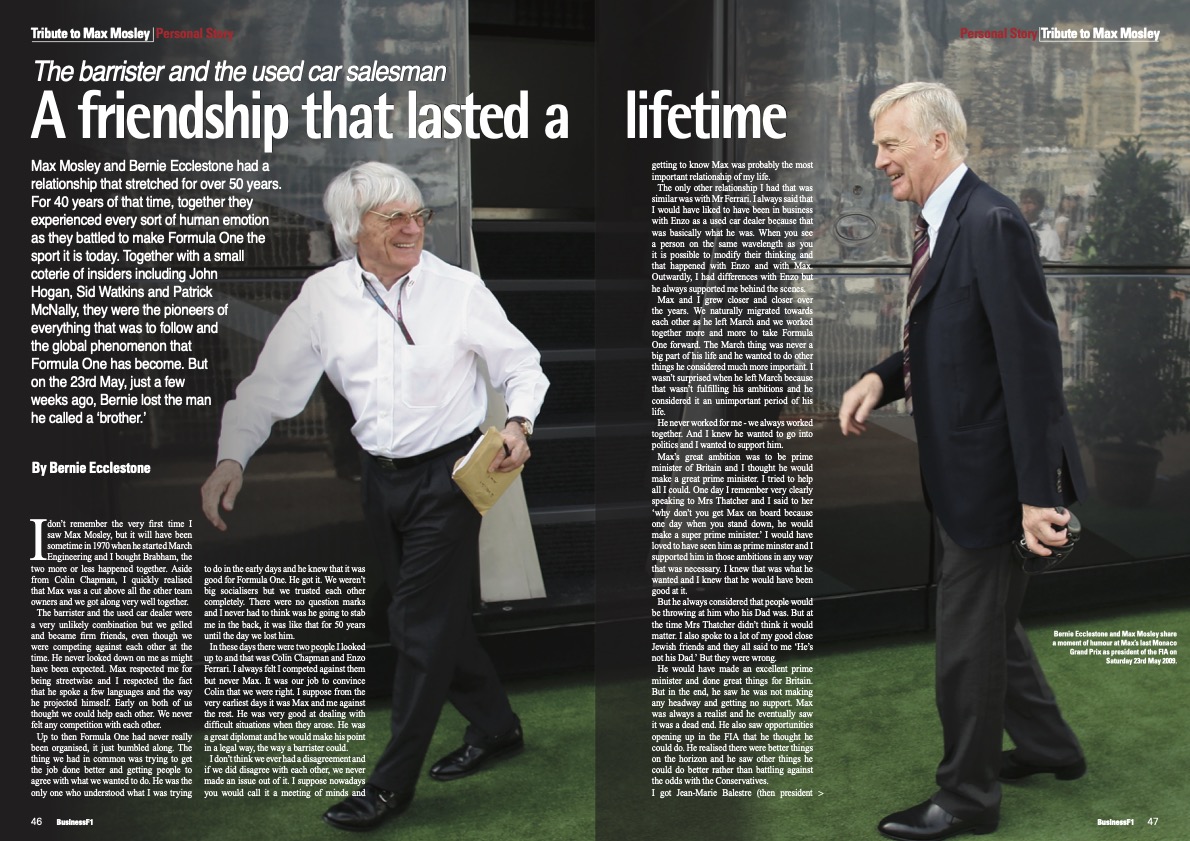